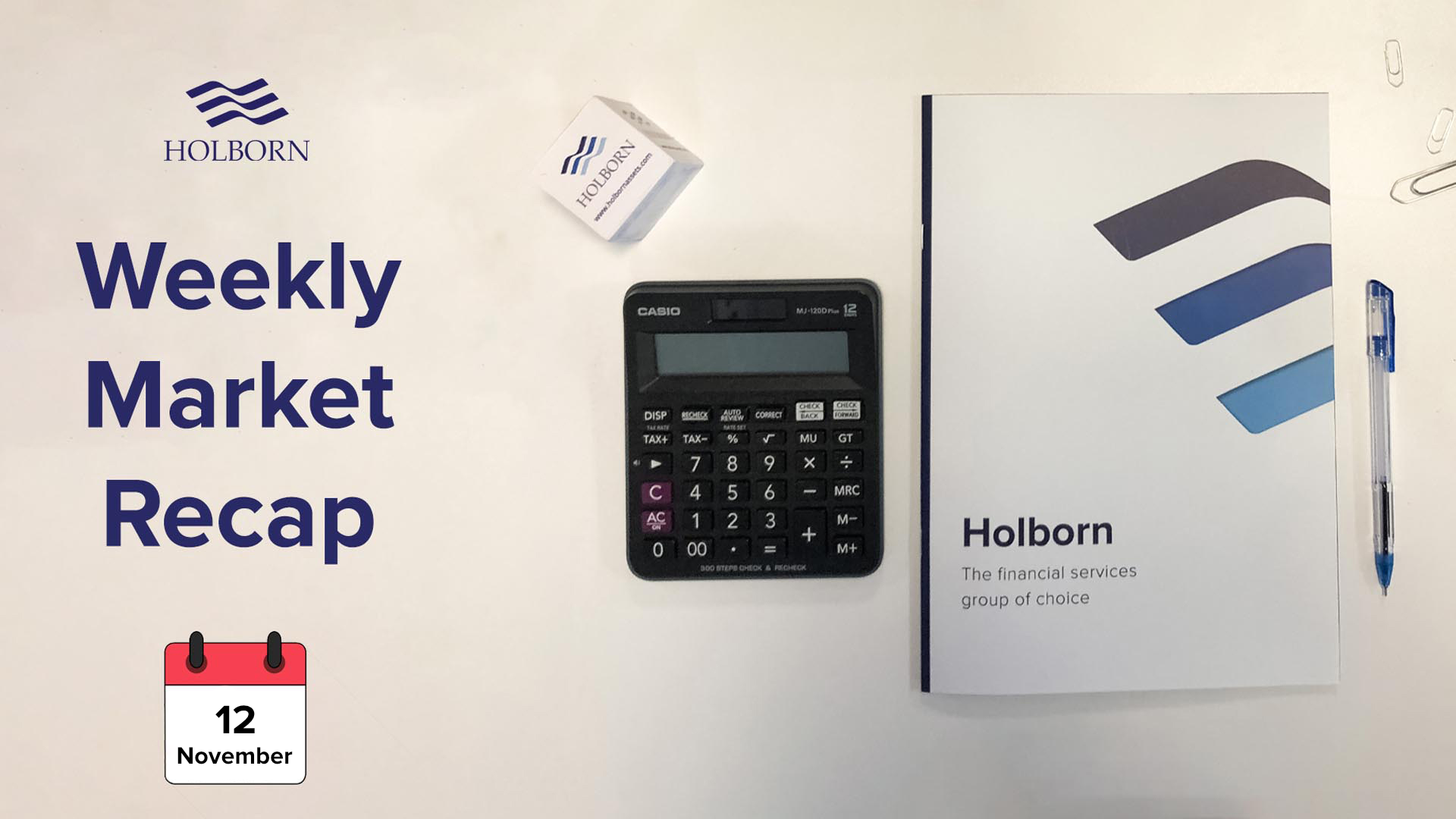 News in finance: The Chinese General Administration of Customs announced that the country’s trade balance rose to a record-high $84.54bn in October. The figure was almost $20bn higher than anticipated by economists. Market analysts noted that “the government can afford to wait till the year-end to loosen monetary and fiscal policies, now that exports provide a buffer to smooth the economic slowdown.”

Eurogroup ministers discussed the bloc’s economic governance framework. Austrian finance minister, Gernot Blümel, positioned the Austrian government as a defender of the current fiscal rules, while France led the group of countries that want to reform them.

News in finance: According to a survey published by the ZEW institute, the Indicator of Economic Sentiment for Germany increased in November for the first time since May.

However, analysts at ZEW noted in their report that “the renewed decline in the assessment of the economic situation shows that the experts assume that the supply bottlenecks for raw materials and intermediate products as well as the high inflation rate will have a negative impact on the economic development in the current quarter.”

News in finance: The Chinese National Bureau of Statistics (NBS) announced that the country’s CPI inflation stood at 1.5%, on an annualised basis, in October. The figure was slightly higher than expected. 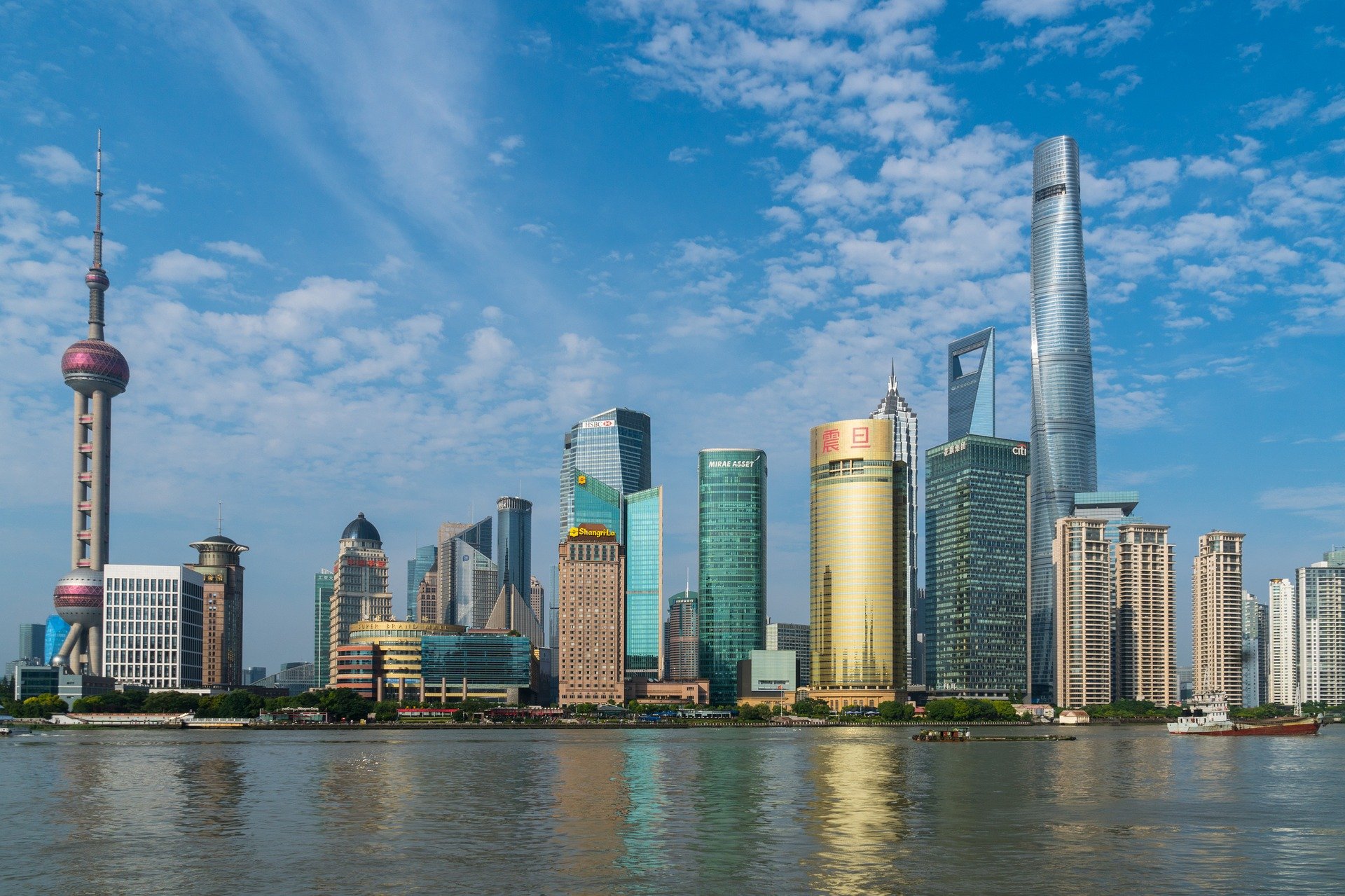 Another set of data released by the NBS showed that producer prices rose by 13.5%, on a year-to-year basis, in October, accelerating from September’s 10.7%. Commenting on the stats, Chinese economists said that “firms managed to use their inventories of inputs as a buffer to avoid passing the higher costs to their customers before, but their inventories have been depleted.”

The Office for National Statistics (ONS) in the UK published data showing that the country’s GDP expanded by 1.3% in the three months to September, leaving it still 2.1% below its pre-crisis level in the fourth quarter of 2019. Economists at the British Chambers of Commerce (BCC) noted that “the latest data confirms that the UK’s economic recovery lost momentum in the third quarter as significant staff and supply shortages limited activity.”

News in finance: In eurozone’s financial updates, a survey published by Eurostat indicated that the bloc’s industrial production surged 5.2% on a year-to-year basis in October, but dropped by 0.2% on a monthly basis. Market analysts suggested that global supply-chain strains held back manufacturing activity.

We hope you enjoyed the weekly Holborn market recap. You can also read how you could get a UK mortgage if you live abroad or why Buy-To-Let (BTL) investments are viewed as great additions to investment portfolios.

Whether you are looking to shake up your investment strategy or plan your retirement, Holborn can help. To find out how we can help you, contact us using the form below.