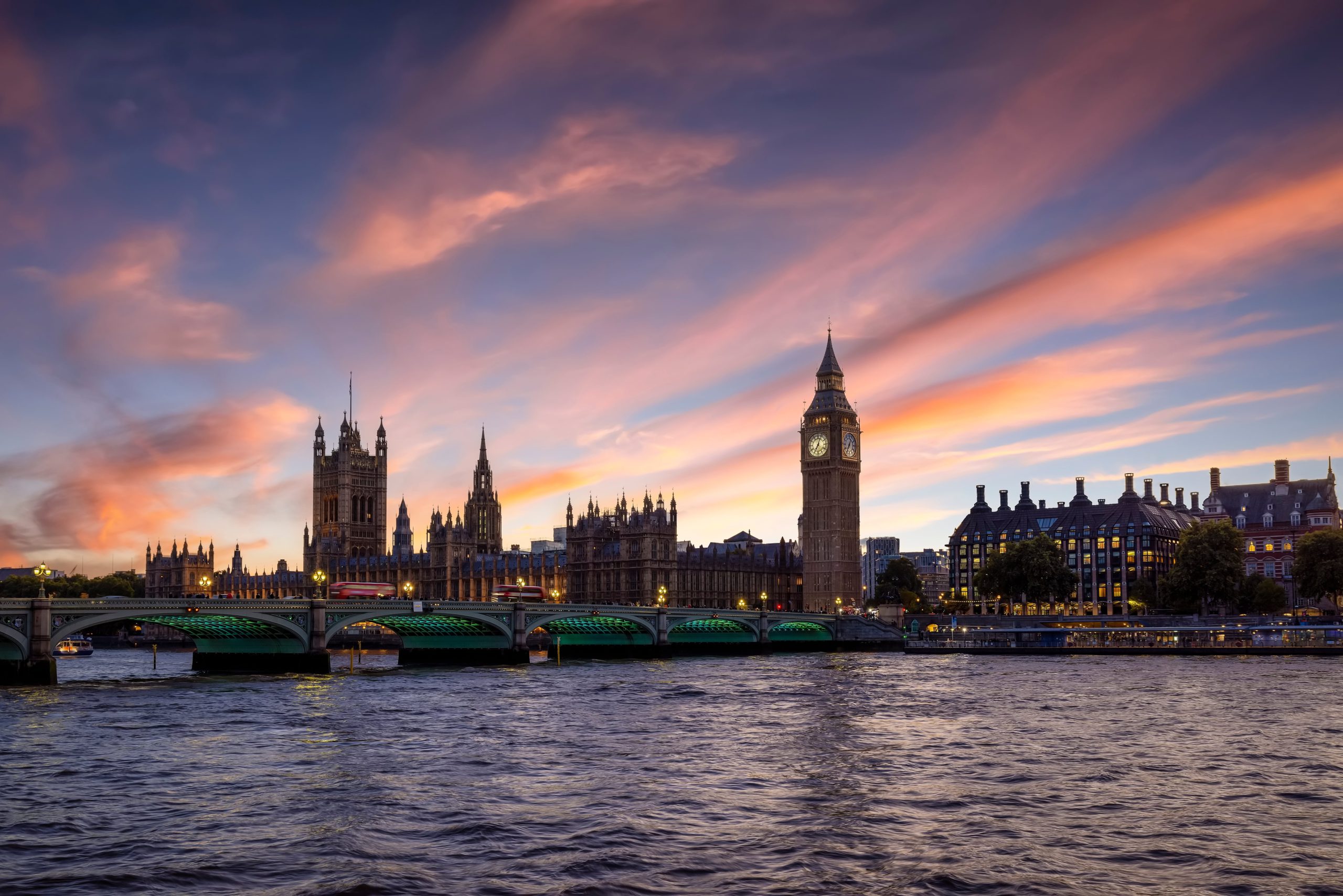 Home | Insights | News | Autumn Statement 2022: These are the key points

Autumn Statement 2022: These are the key points

On November 17th, the UK chancellor Jeremy Hunt delivered his autumn fiscal statement to MPs in the House of Commons. Hunt outlined tax rises and spending cuts in an effort to put the UK’s finances back on a firm footing.

In a statement earlier today, the Treasury noted that “balancing the books is key to economic stability”. At 11.1%, the annual inflation rate is now at a 41-year high, with Jeremy Hunt and prime minister Rishi Sunak reiterating that the measures included in the budget “will tackle the cost of living crisis and rebuild the economy.”

The UK economy will return to pre-pandemic levels at the end of 2024, the Office for Budget Responsibility (OBR) has said, nearly three years later than the fiscal watchdog estimated in March. By then, the economy will be 5% lower than previously estimated. The OBR says that despite the new support with energy bills, living standards are going to fall by 7% over the next two years.

In this article, we look at some of the key talking points and what they mean for expats and those living in the UK.

As always, taxation was a hot topic and one that impacts businesses and individuals. According to the Chancellor, the threshold for the top rate of income tax, 45%, will be reduced from £150,000 to £125,140.

Allowances and thresholds for income tax, national insurance and inheritance tax will be frozen for a further two years, going up to April 2028. The Chancellor also noted that the dividend allowance will be cut from £2,000 to £1,000 next year and then to £500 in April 2024. 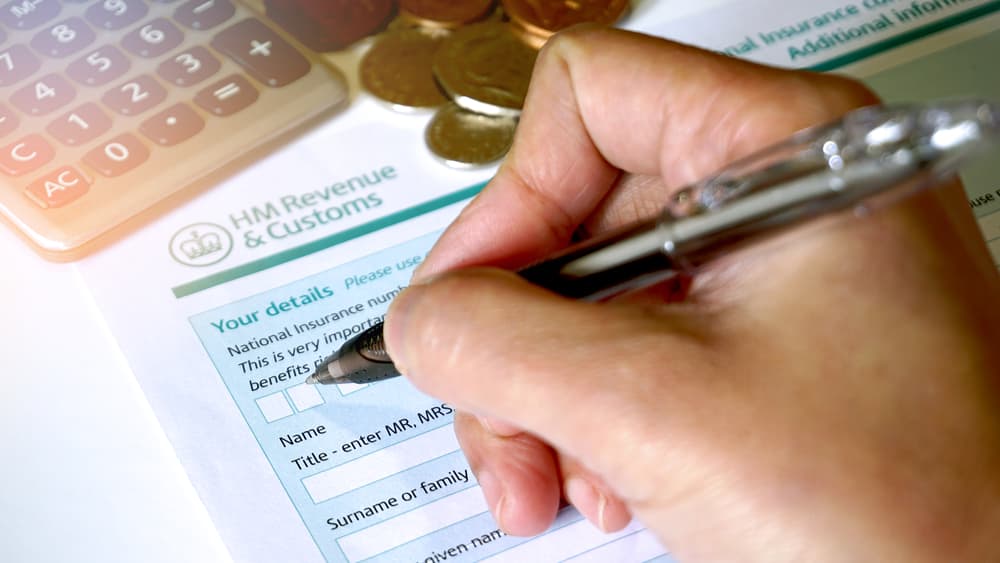 Jeremy Hunt confirmed that the cuts to stamp duty announced by the former chancellor Kwasi Kwarteng would remain in place for now but would be phased out from March 2025.

The statement said that the business VAT threshold would be maintained. Jeremy Hunt said that the government has decided to extend the windfall tax on energy firms adding that “from January 1st until March 28th, we will increase the energy profits levy from 25% to 35%. The structure of our energy market also creates windfall profits for low-carbon electricity generation. So from January 1st, we’ve decided to introduce a new temporary 45% levy on electricity generators.” Hunt noted that these measures would raise £14bn.

Hunt says he is accepting a recommendation from the Low Pay Commission and increasing the national living wage by 9.7% next year.

The Chancellor announced that the Pension Triple Lock and pension credit would be protected. Jeremy Hunt said that benefits and pensions would rise in line with inflation. However, economists noted that “those relying on the state pension, or welfare benefits, must get through the winter before the 10% rise in payments arrives next April.”

Hunt says he is accepting a recommendation from the Low Pay Commission and increasing the national living wage by 9.7% next year. In an effort to help protect households across England from the rising cost of living, the UK’s government will cap rent increases in the social rented sector under inflation next year, at 7%. 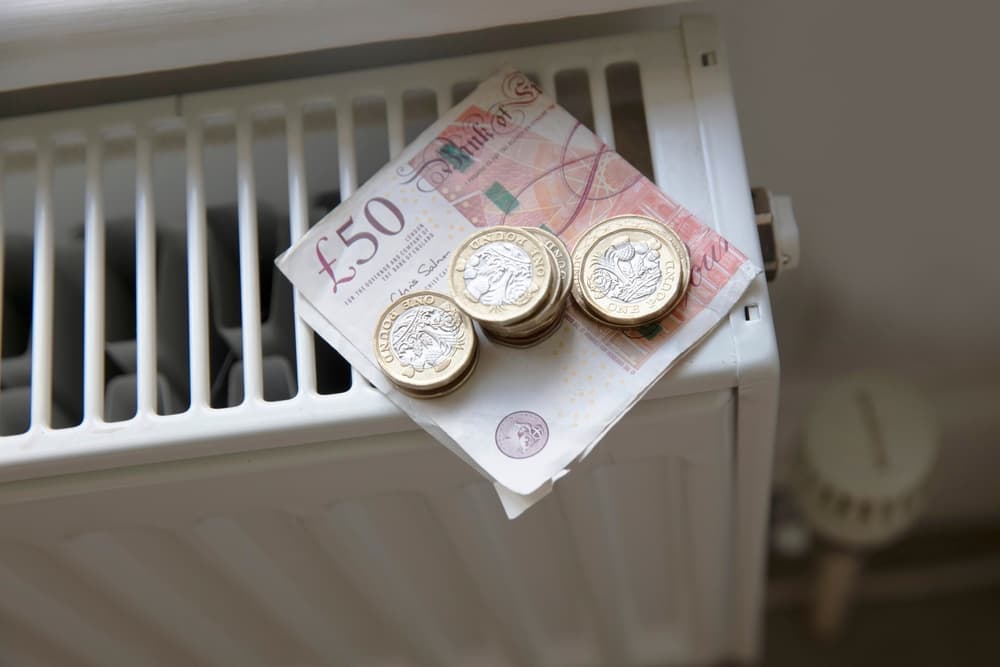 Energy bills were another key point of the autumn statement. Jeremy Hunt said that the energy price guarantee would be extended for 12 months from April. According to the statement, unit prices will be capped, and the average household will pay £3,000. He also noted there would also be further payments for help with energy bills for pensioners, poorer households and for disabled people.

Build your financial plan with Holborn

Today’s budget will have financial implications that will no doubt affect some. With changes imminent, speaking with an expert is the best way to optimise your finances in light of the budget.

At Holborn, we have over 20 years of experience successfully working with clients to build a better financial future. We are also specialists in the expat market, making us perfectly placed to advise clients in the UK and overseas.

To find out how we can help you contact us using the form.