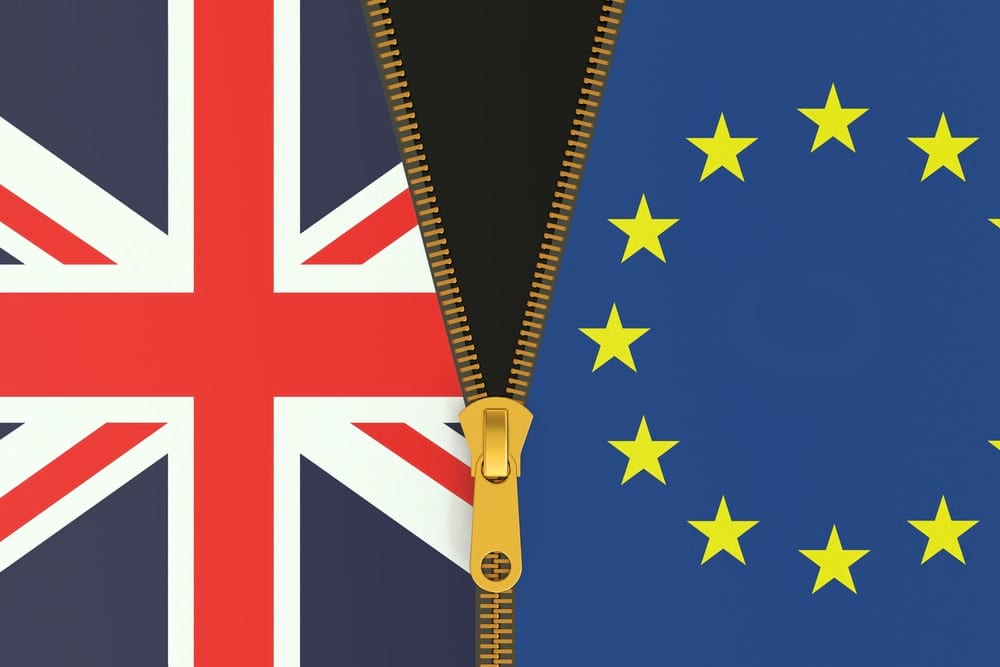 Home | Insights | Holborn Assets | Sterling Vs. Gold In The Wake Of ‘Brexit’

Sterling Vs. Gold In The Wake Of ‘Brexit’

So BREXIT happened. After 43 years since its admission into the European Union, then known as the – European Economic Community (EEC), the UK has opted out in a historic referendum. Needless to say, the event has given rise to massive quakes, the likes of which has only just begun to permeate the global socio-political and economic landscape. The Pound Sterling has hit a three-decade low. What’s going on? Is the GBP on the verge of collapsing?

Changing Tides of the Currency War

Reserve currencies come and go. The Dutch guilder was once the de-facto world currency in the 18th century due to the territorial domination of the Dutch East India Company. However, the market for currencies has evolved since then. The Sterling — the “oldest surviving independent currency” — was in fact once the world’s largest reserve currency. In the 1950s, 55% of global reserves were held in Sterling. But the share reduced drastically due to economic weaknesses of the UK that persisted in the aftermaths of World War I and II and the simultaneous rise of US economic dominance.

Where is the Pound Sterling Now?

At the current juncture, the USD is considered to be the world’s most dominant currency representing 64% of global currency reserves, followed by the Euro at 20%. The Pound Sterling only accounts for a paltry 5%, globally. It’s well understood that significant socio-economic and political events have the capacity to impact a currency’s standing for better or for worse. And as it is, the UK has charted a new course, knee-deep in treacherous waters: a decision to end its membership in the European Union. No doubt the referendum of 23 June, 2016, (the results of which was announced the following day) will go into the pages of history as another key incident in which the Pound Sterling plunged. So, now that the UK has decided to opt out, what will happen to the Pound Sterling? So far, signalling effects have been in favour of a ‘stay’, rallying moments after an anti-BREXIT development. So does this mean that the latest developments, which have taken off in the opposite direction, reflect negatively on the currency’s strength? Yes. And it has done so, significantly. But those pro-BREXIT say that a likely reactionary setback in the Pound Sterling is likely to recover based on the support of wider market forces over the near term. It all depends on how the UK manages to hold its own. So is it time for the prudent investor to go short on GBP? To take refuge in the safe haven? What do the facts reveal? Stick with us as we at Holborn Assets attempt to shed some light into how the BREXIT has impacted the Pound Sterling and how gold has reacted.

Impact of Brexit on Sterling

If one is to be blunt in perspective, the crux of both the ‘remain’ and ‘leave’ campaign revolved around money, either directly or indirectly. Accumulated woes across the fronts of social security and financial stability prompted voters to choose to ‘leave’. 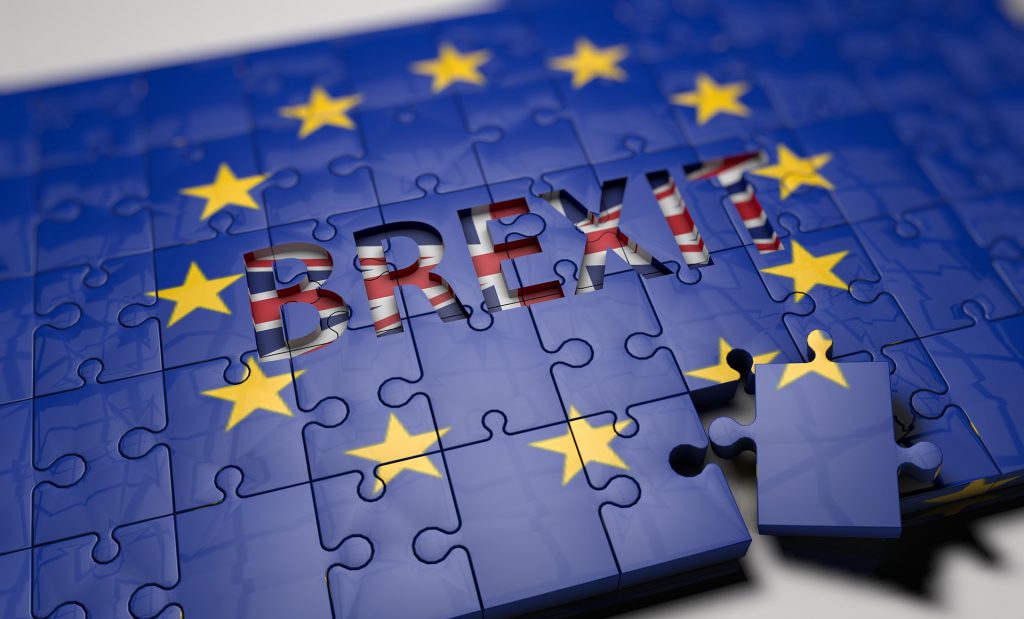 Even so, how did such campaigning affecting the Pound Sterling? At face value, and if market reactions are to be relied upon — not in a good way. Ever since the BREXIT debates took off last December, the Pound Sterling fell by 12.5% against the Euro, 6.8% against the U.S. dollar and 11.4% against the Australian dollar. Today, 24 June, 2016, the USD/GBP exchange tumbled below $1.35 — the lowest ever since 1985. It has since rallied at $1.37, but it’s unclear for how long.   For an investor, the uncertainty surrounding the GBP’s sashay may be unsettling to say the least. Would it, therefore, be prudent to seek refuge in a safe-haven instrument in the interim?

Gold is a Safe Haven Instrument, or is it?

In times of uncertainties in the financial market, a rational investor would always like to minimize his losses. This would involve a process of reducing the risk of adverse price movements in an asset by taking an offsetting position in a relating asset — also known as hedging. The most common commodity that is used by investors to hedge their currency exposure is gold. According to the World Gold Council, portfolios that included gold yielded 2.4% better than similar investments lacking measures to counter currency risk. Similarly, a study has shown that gold performed well as a hedge and a safe-haven instrument for domestic investors in most emerging and developing countries. Historically, gold has reacted strongly — and positively — to political and financial upheaval. In the 1980s, gold rose by 80% when the Soviet Union sent troops to Afghanistan as well as when the Islamic Revolution unfolded in Iran. Also, in the midst of the financial crisis of 2008-09, gold rallied by 150% as investors took to the safe-haven in a successful attempt to counter the effects of inflation. (Brought about by quantitative easing instigated by the FED and the Bank of England.) Thus, it makes sense that gold prices should increase considering the effect of BREXIT on the international currency markets and the Pound Sterling. And it has — gold reached two-year highs of $1,355 an ounce. 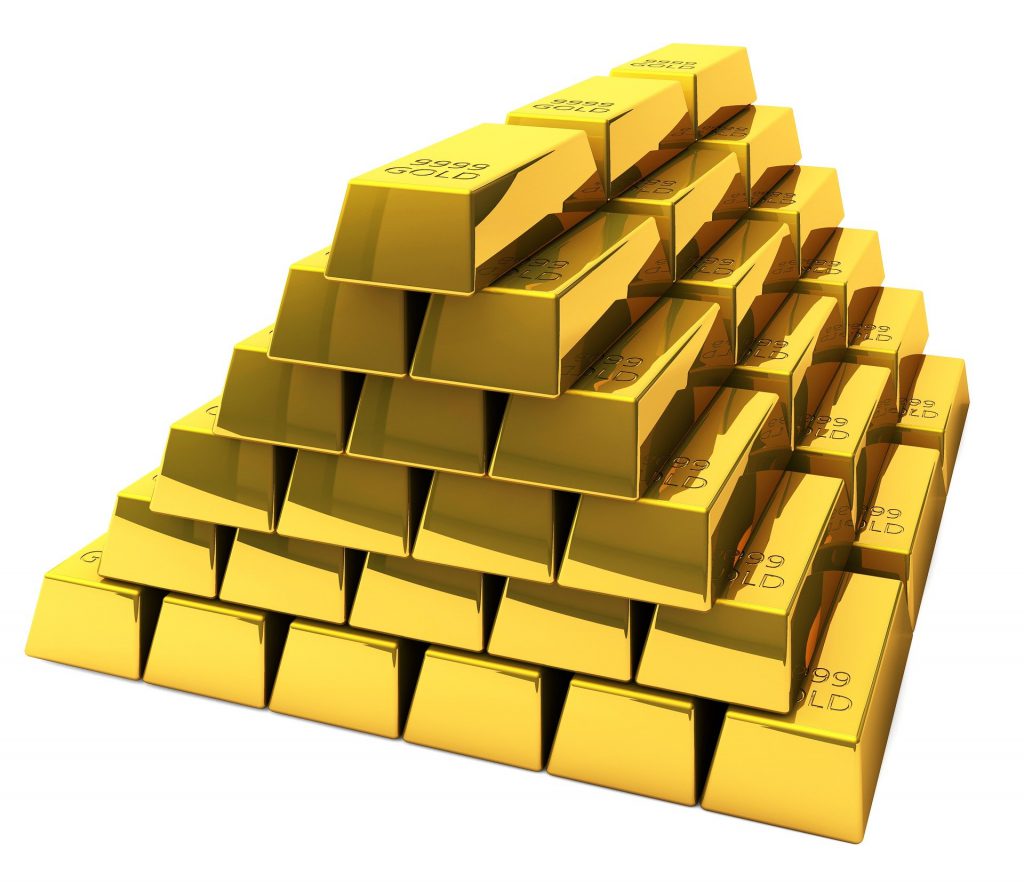 But, consider this: gold prices have been tepid over the past few weeks leading to the Referendum, in clear defiance against the logic that gold prices rally stronger in times of political uncertainty. So the question is, will the current price regime hold? Yes, there have been many instances when gold prices work in a presumptive ‘tandem’ to rising political unrest, but the apparent reluctance in pre-BREXIT price behaviour this time round, despite strong signals of an overall ‘leave’, casts doubts over its qualification as a safe-haven instrument in the present context. (Also see our article on the outlook of oil and gold.) After all, gold is — just like any other financial instrument — a bet of sorts; an attempt to save face when all else fails. Lest we forget, gold in itself does not produce any value as it bears no intrinsic value. What’s more, investments in gold are not subject to dividends, but are open to additional fees and taxes in case of ETFs. And then there is the long term perspective which, in summary, does not look very good. Market Watch estimates that since 1975, investors have likely lost money within a year of investing in gold about 45% of the time, 41% of the time over three years and 34% of the time over a five-year period. In spite of this, it has shot upward in the short-span since BREXIT like multiple banks have said it would. Care to read the disclaimer before getting excited? One should. The challenges relating to holding gold in a portfolio are manifold. Furthermore, there are other complexities involved while investing in gold and it is imperative that one should seek advice from a competent qualified professional before investing in same.

To conclude, the campaigning regarding Brexit has severely impacted the Pound Sterling, and it is yet to be seen how well and how long the expected recuperation would take, if at all it does. In times of political chaos, gold is viewed to be a safe bet, but that notion itself is under scrutiny due to ‘improper’ behaviour. Such a confluence of financial phenomena have left investors in a fix. And it is eagerly awaited how financial markets respond to BREXIT developments in the days that follow. Treacherous waters lie ahead and the ship has already set sail. *** Are you concerned about your financial future? Interested in investing in gold? As your trusted provider of holistic financial solutions, Holborn Assets rises to the occasion with a strong team of independent financial advisors who are ready to guide you in your journey to financial freedom through thick and thin. Suffice it to say, if you’re interested in investing, Holborn Assets is the best place to start. Get in touch with us today!