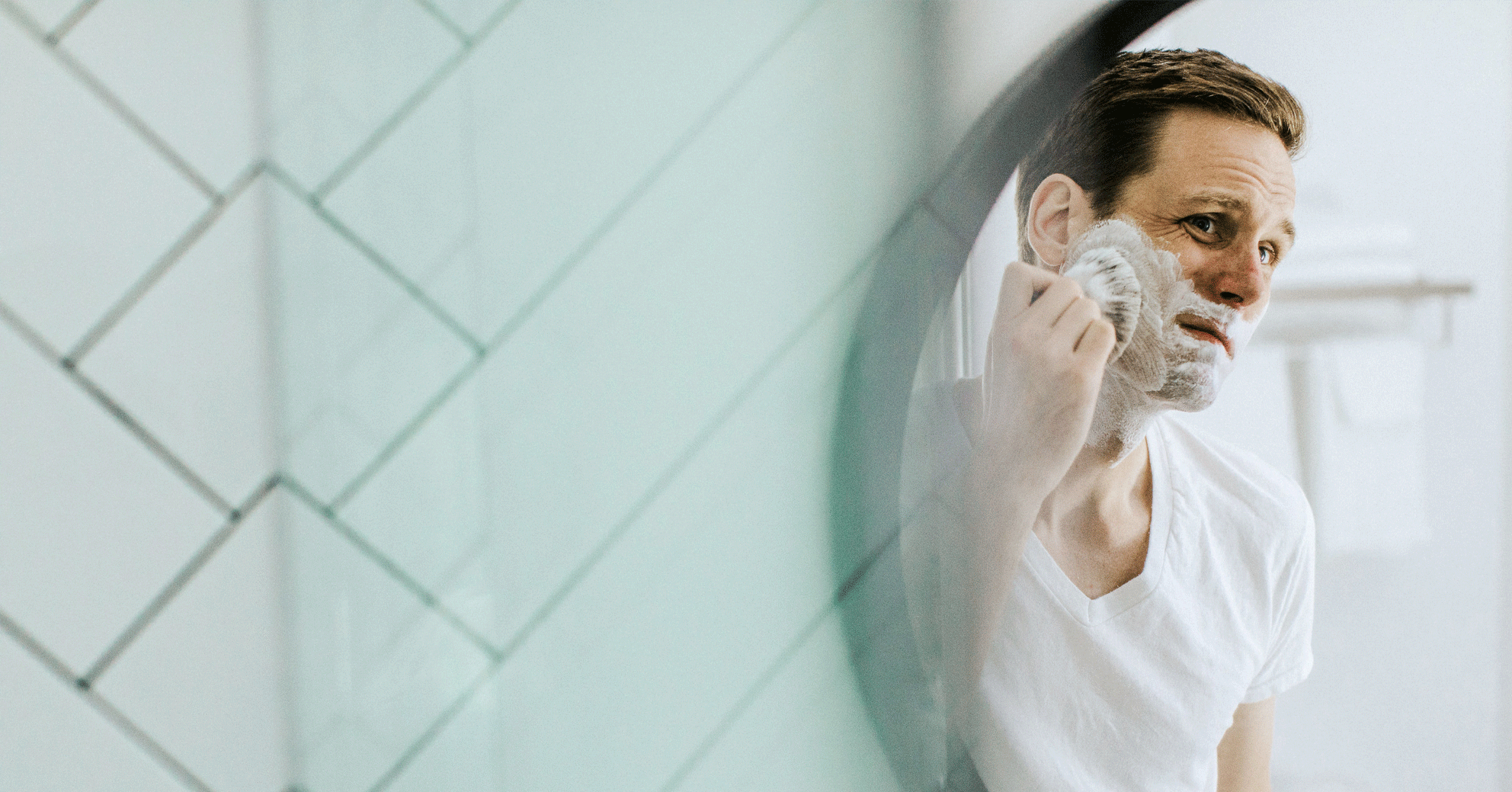 As we move through Movember, men across the world are sporting moustaches in support of male cancer awareness.

The Moustache In History

Victorian ingenuity and the moustache The Victorians were rather fond of their moustaches, and spent a great deal of time styling their facial creations with copious amounts of wax. The problem for the Victorian gentleman occurred when the steam from a hot cup of afternoon tea would cause the wax from his moustache to melt into said beverage, creating social embarrassment as well as an undrinkable cuppa, not to mention the rather unsavoury moustache staining to boot! Harvey Adams, a British potter, devised a cunning solution for this social faux pas by inventing the moustache cup in 1830 – designed with a ledge (or moustache guard) across the cup to prevent the moustache from making contact with the liquid.  Today, these Victorian moustache cups are highly collectible antiques! Where one Victorian inventor goes, more are sure to follow and it wasn’t long before the moustache cup was joined by the moustache spoon. The 1873 patent letter describes the moustache spoon with, “the shield being such that, while it permits the user of the spoon to receive into the bowl by the usual dipping process a proper quantity of soup, the latter can be conveyed to the mouth without any portion of the liquid being brought into contact with the mustache” – a necessity for the polite moustachioed gentleman at the dinner table!

The True Cost Of Shaving  – A Cutthroat Business!

All men (and most women too) know that shaving costs both time and money – but do you know how much exactly? According to a survey conducted by premium shaving company Bluebeard’s Revenge, men spend an average 5 minutes a day, four times a week, shaving, which equates to a whopping 45 days over a lifetime (presuming you start shaving aged 15 and continue til 78). The same survey revealed that 74% of men questioned claimed it was their biggest daily chore. (And 100% of women fell about laughing after reading that!) And what about the financial cost? The razor industry is a billion dollar industry and, ever since the disposable razor was invented by travelling salesman King Camp Gillette in 1901, his company has maintained its dominance of the market. Despite a decline in recent years, Gillette still claims a 54% share of the market. According to Forbes, the “shaving needs” industry is worth a staggering $3.17 billion in the US alone!  The market has been shaken in recent years, however, by a backlash from consumers over the rising cost of replacement blades and the emergence of the shaving club. The Dollar Shave Club launched in the US in 2011 as a way to offer consumers access to cheaper shaving options, from as little as $1 a razor. Demand has been high for savings and customers have flocked to the new kids on the block – the company is now worth over $1 billion. Shave clubs work by a subscription policy – you pay a monthly fee and are sent a number of new blades (this ranges depending on who you sign up with) monthly.  British provider Bearded Colonel charges £10 per month and sends out 4 cartridges a month along with a quality handle with the first order.   Because you’re worth it … At the other end of the scale, the US company Zafirro manufactures the world’s most expensive razor at a whopping $100,000! The cutting edge razor is made of Iridium, as dense and strong as it is scarce. The blades are made of sapphire so sharp that, according to its manufacturers, each is 5000 times thinner than a human hair. The razor comes with 20 years of “personalised service” – though you’ll have to do the actual shaving yourself!   Save money and the environment … If you want to help save the environment, as well a wodge of cash over a lifetime, you could consider switching to a safety razor.  Based on the original technology of the 1880s, the design has a metal handle (which you keep for a lifetime) and one replaceable blade.  Replacement blades cost as little as 25p – a fraction of the cost of the average replacement blade for a disposable razor.   Help save lives – and money too! Growing a moustache for Movember will not only help raise money for a great cause which funds important research into prostate and testicular cancer, but will save you time and money as well.