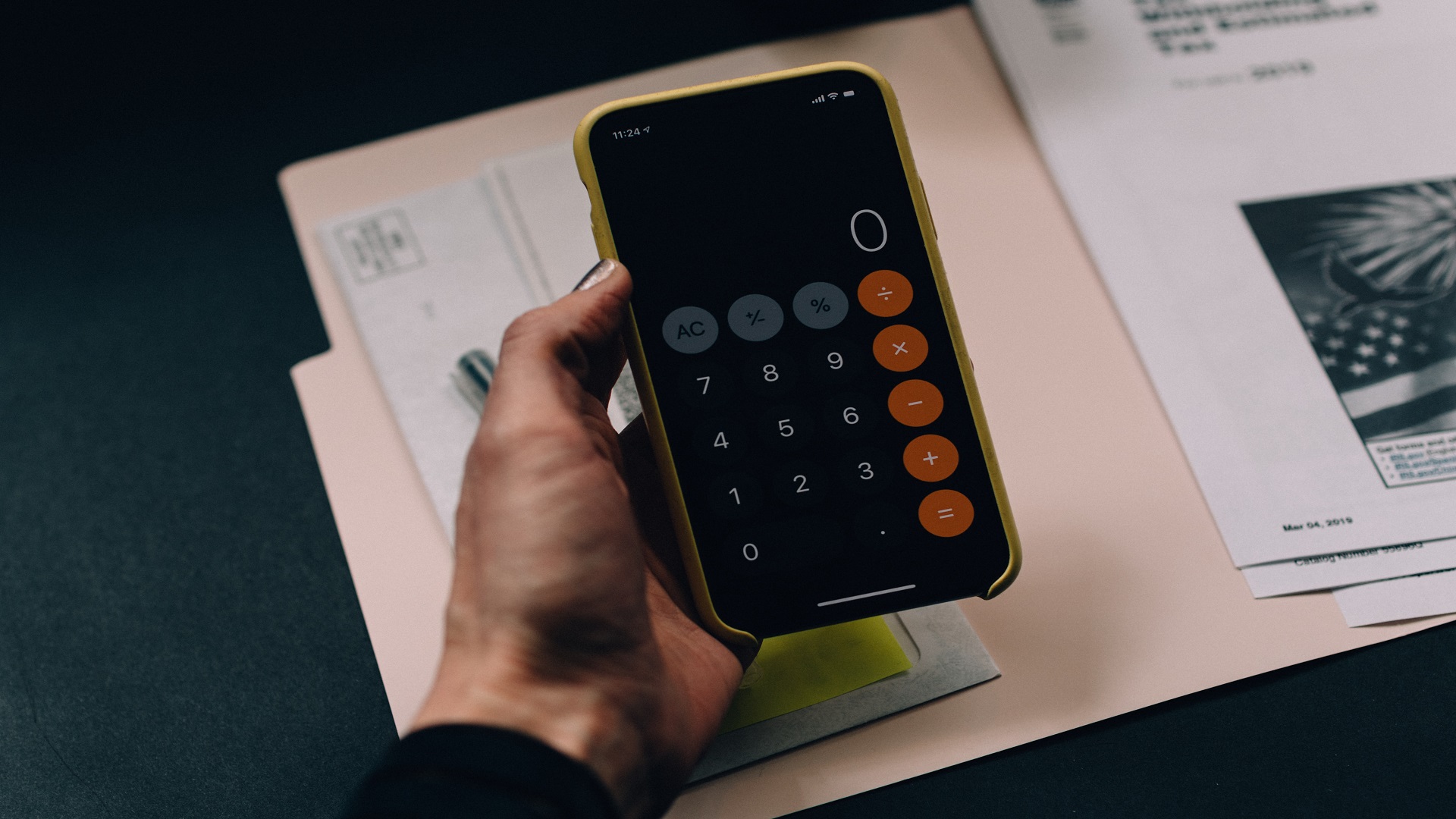 It’s a cliche for older folk to implore the young to treasure their youth. Perhaps this could be adapted to those single. For those of working age with no spouse or children have fewer financial commitments, and – in the best possible sense – a greater ‘freedom’ in this regard. This potentially greater cash surplus allows an opportunity to lay useful foundations in their personal finances and, like the youth with their surplus of time, not look back ruing lost opportunities. What kind of habits can the singleton put in place, from what opportunities, to establish a sure footing as their life develops?

The UK is a debt-laden nation. Outstanding consumer credit lending soared 8% to £199.7bn at the end of May 2017, from £184.9bn the previous year, according to The Money Charity. Total credit card debt stood at £68.23bn at March this year. The consumer complaint institution, Financial Ombudsman, reported that calls and online feedback for consumer credit products and services rose from 9% to 17.5% of all complaints (excluding PPI) against last year – 24% if credit card complaints are included – implying that mis-leading advertising may be rising with the debt itself. We covered recently how to be savvy with credit cards and scrutinise the fine print. Since the smart money is on using cards to most efficiently make major purchases, like family holidays, the question could be posed: do you, a single person, have need for a credit card at the moment? If you have one already, how possible is it to clear this debt, so as to avoid it hanging over you when you embark on your next relationship?

Fewer expenditures as an employed person currently going solo probably positions you well to put down that first deposit. While you may be only one income rather than two, remember that the more modest outlay of an apartment rather than a house may suit both your first foray into the property market as well as the fact that you’re the only resident. Expensive locales like London also offer rent-to-own schemes, which also might suit the single person wishing to stay in the big city buzz rather than the “2.4 children” family setup that tends to require quieter surroundings and a house. As usual, shop around for the best rates – some mortgage brokers offer friendlier terms to single people than others who typically lend to couples.

You may plan to retire as a spouse and/or parent, but you needn’t start saving for it as one. There are a range of personal pension structures you can choose to get your long term savings an initial boost when you have little more cash to put away, as a complement to the scheme from your employer. From stakeholder schemes that allow flexible contributions, to Self-Invested Personal Pensions – whose flexibility lies in the range of assets it can hold – this is a good time to look beyond current accounts and ISAs and choose a solution that fits you now and as your circumstance changes. Use your financial adviser to go through your options and the impact of a future spouse and family.

You may get the impression from all the articles about wildly successful business start-ups that it’s a young person’s game. This isn’t entirely true – consultancy-type companies often are led by those with decades of industry experience. But start-ups still have that whiff of youth, and not just because they are arguably hipper to new and emerging technologies. For if you’re considering the entrepreneur route, what better time than with few commitments and dependents? No romantic partner doesn’t mean you can develop your network of business partners, and throw yourself into making your idea a reality with undivided attention. If you’re no spring chicken, you may have the triple bonus of few financial commitments, plus that industry experience, plus potentially a positive credit profile, should you need to tap financing for your new venture. Worth thinking about.

The above points make the cautious assumption that you have more surplus income, time and energy as a singleton compared to the average adult family member. Perhaps think for a moment about the friends you have who are hitched, to see if this rings true! But the obverse to all this is that you don’t have someone automatically to rely on should ‘life’ happen to you, such as losing your job, or being laid low from an illness. So it’s important that your plans to stay in the black, save for retirement and embark on a new venture that you’re keeping a certain portion in reserve, perhaps a multiple of your pay cheque. You may also consider income protection, just so that if you hit a bump in road you can still meet your fixed costs. Or this change in your employment status need not be a negative occurrence. Leaving a job to re-train into a new profession, for example, is a common occurrence, although one that needs to be managed carefully. While accepted applications by ‘mature’ students (above 20 years of age) rose 6% to more than 100,000 in 2014 in the weeks after A-level results, according to UCAS, the higher education body’s 2017 figures showed a 23% fall in applications in England by those at 25 years old and older, which could well be down to individuals and households tightening their belts and postponing such an expenditure. If you’re considering re-training, your savings will both have to pay for the course and sustain you in its duration. Budgeting each month and seeing what you can put aside is the simple approach.