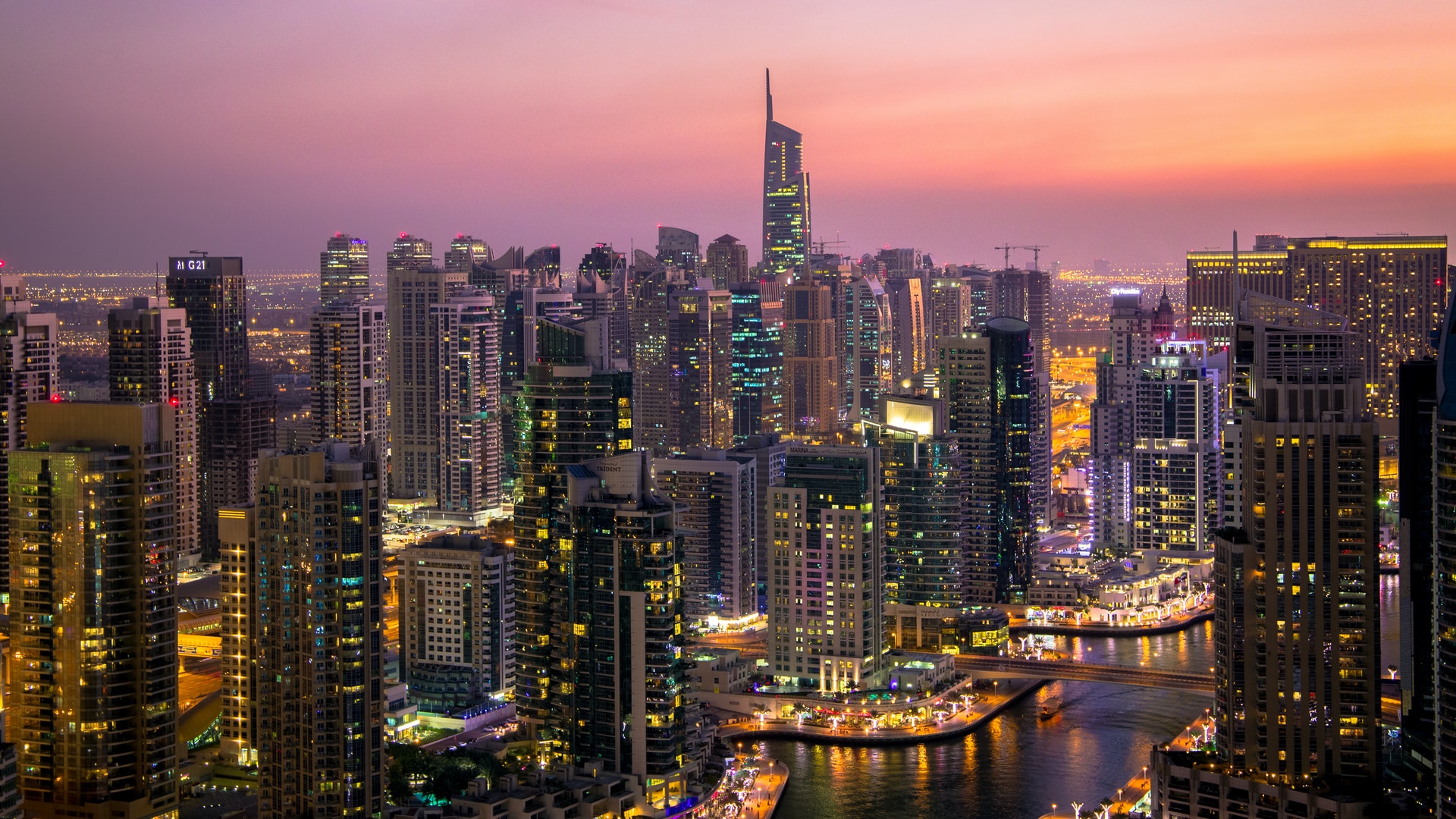 The United Arab Emirates has made it this year into the top 10 global destinations for expatriates, according to HSBC’s influential Expat Explorer 2017 annual survey published this month. The UAE leaped 2 places into the top 10 from its 2016 12th ranking, with earnings, saving and stability cited as chief reasons to live and work in the UAE. HSBC’s Expat Explorer survey – which has been compiling data since 2012 – obtained feedback from foreign residents in 46 countries relating to personal finances, income, career and general living environment. Singapore – a long-time expat favourite – claimed top spot in HSBC’s survey for the second year running, staving off competition from Norway (which came second) and New Zealand, which slipped third from second last year. Germany and Netherlands jumped six and ten places above their ranking last year respectively, to claim fourth and fifth places; whilst the UK took a dive in the rankings to come in at 35, down from 22.

So which UAE expats were questioned?

More than half of respondents (56%) said they moved to the Emirates to improve their earnings, and this was the top reason given. Improving the quality of life and looking for a new challenge were the next two most popular reasons – 41% and 39% of respondents gave this feedback. More than nine in 10 (92%) of those in the survey live in the UAE specifically for work reasons, up almost 15 percentage points on the 78% global average. The UAE now ranks fifth overall for earnings potential. Three quarters of respondents said they can earn more than they did at home, up 10 percentage points on last year’s figure. As a result, two-thirds (66%) say they can save more and have more disposable income (68%) – but also set themselves up for life when they eventually leave the country. Almost two-thirds (72%) of UAE-based expats own property, compared with a global average of 62%. Most of this ownership – 72% – was in destinations other than UAE, while 13% of these respondents revealed that they had bought in the Emirates.

Good times in the UAE

Residents also responded favourably to the idea that the famously peaceful nature of the UAE adds to their quality of life. Three in four people said they feel all-round safer in the UAE than they did at home. Even more – 85% – were very positive about the country’s political stability. More than half (55%) of UAE respondents said their work/life balance is better than it was at home, while two-thirds (62%) say their overall quality of life has improved. It’s a good feeling for the young ‘uns, too: 66% of parents told the survey their kids are better off in the UAE compared to where they came from. In fact, the UAE sits 13th in the rankings for children’s quality of life. Counting the pennies when it comes to the children is a challenge, however. HSBC found in their 2017 Value of Education survey that parents in the country pay the second-highest in education-related costs for their child in the world – behind Hong Kong and even more than Singapore. This included not just fees, but related transport and accommodation, as well as university costs. Indeed, the survey also highlighted finance-related concerns. More than four in 10 respondents said they were wary about job security, which was double the global average. Tax increases were also a worry shared by almost half the respondents ( vs. 21% globally), which makes some sense given the much-publicised Value Added Tax that has been incrementally introduced in the UAE since the start of October and will be fully fledged by January 2018.

On the subject of property purchases, the UAE remains potentially interesting for property investors keeping an eye on a potential bargain. Residential prices in Dubai continued to soften in August, continuing an ongoing trend. Sales prices fell 0.63% in August against July. This is down 0.88% over the last three months up to the end of August, and 1.01% in the last six, according to stats provider REIDIN. So, still pretty steady. In Abu Dhabi, sales prices in August fell 1.09%, and down 3.27% and 4.29% in the last three- and six-month periods, respectively. Rental yields in the two cities are still between 7-7.2%. Overall, however, rent has softened. Dubai overall has seen rents decline 2.92% in the last six months, while the capital has seen a decline of 4.77% over the same period.

Overall, the HSBC survey presents the UAE in a positive and accurate light that will be familiar to resident expats. The key to successful expat living here in the UAE and elsewhere remains practical financial planning. Expats are always advised to spend the time putting in place the right insurance protection to suit their unique circumstances; to develop a structured ‘plan of attack’ for savings and, specifically, the knotty problem of higher education costs. We can’t promise miracles here at Holborn Assets and, with equity markets spectacularly frothy, it is a challenging time for all investors who have opted for a safe, diversified portfolio. Hang on in there. Financial security for your family requires patience.