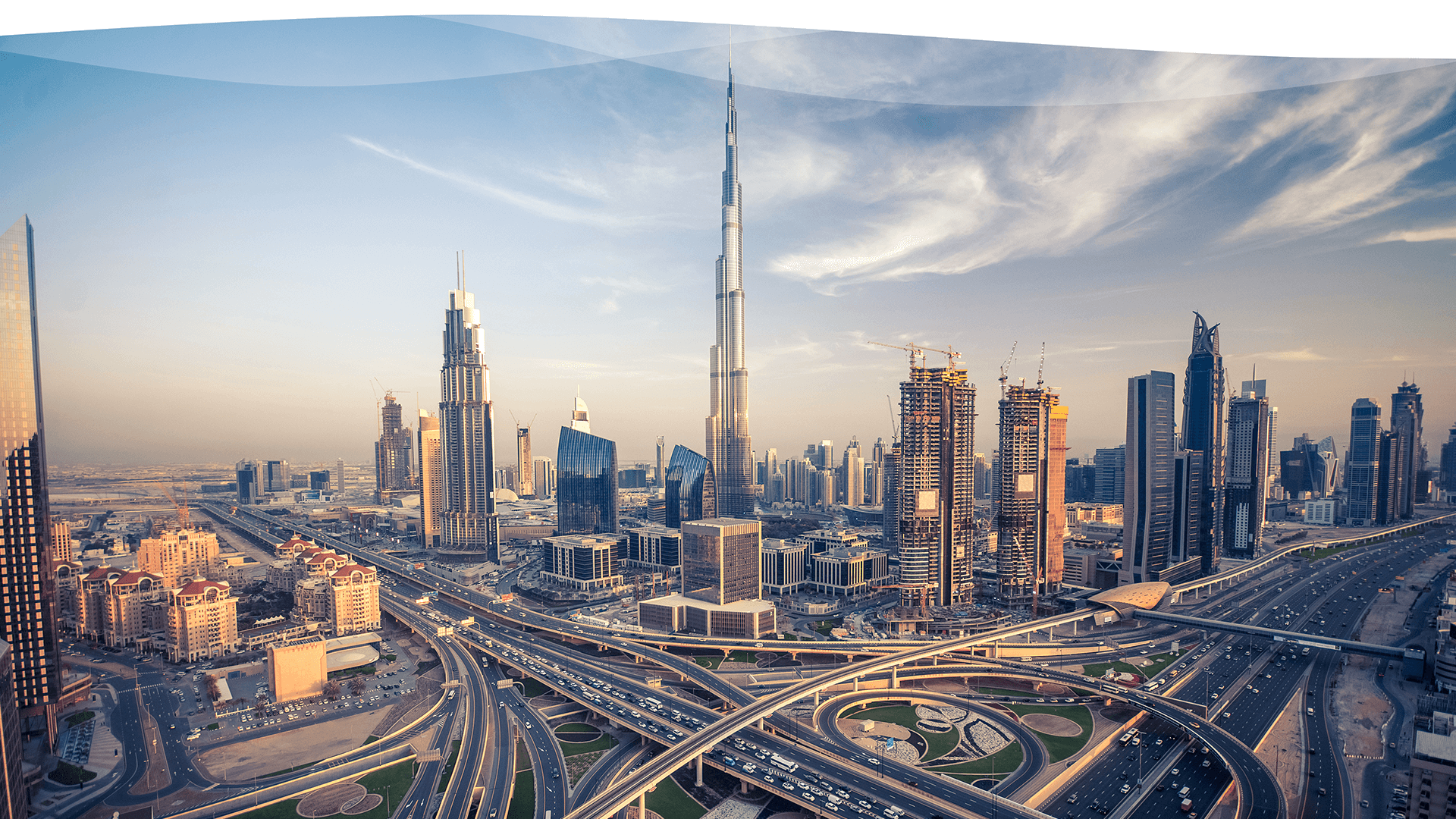 The new excise on energy drinks and cigarettes came in on October 1st, and shops are still trying to catch up with changing prices; but what is to come in the way of UAE VAT both inside and outside of the shops? From October 1, the United Arab Emirates (UAE) implemented new tax rules, landing a new levy of 50% on carbonated drinks and 100% on tobacco and energy drinks. The new excise tax, initiated in this fourth quarter of 2017, is only a first step in a new tax regime that will extend to all the Gulf Cooperation Council (GCC) states. Under the new tax system, UAE will further implement a 5% value-added tax (VAT) to be instituted on January 1, 2018. Khalid Ali Al Bustani, an Assistant Undersecretary for Revenue & Budget at the UAE Ministry of Finance and the general director of the Federal Tax Authority, stated that the new tax regime is a step forward in UAE’s path to achieving the leader’s plans for the future of the country; “Implementing excise tax in accordance with international best practices is the culmination of an extensive process,” Al Bustani said. Since the VAT implementation and the new ‘sin’ taxes are unprecedented, predominantly expats of many nationalities are concerned about future financial blows.

What are the stated objectives of the new excise tax that came in on October 1st 2017?

By discouraging consumer expenditure on energy drinks and tobacco, the UAE government intends to reduce serious diseases such as obesity and diabetes and use the tax revenue to develop national infrastructure.

Are there any other products to be taxed?

The Federal Tax Authority has not reported any new excise taxes on other products besides the mentioned ones. However, once the new VAT comes into force in January, many products and services will grow in price by 5%.

Why is the UAE Government implementing this excise tax?

The government wants to raise money for different projects that in the end will benefit everyone, and it is clearly a positive move to mitigate any negative effects from the decline in oil price. In Europe, most countries impose a VAT rate of 15% to 20%, so a rate of just 5% in comparison looks lenient. Moreover, the VAT percentage rate chosen of 5% has been suggested by the International Monetary Fund (IMF), and the World Bank. The UAE Government did not just dream the figure up! The Minister of Economy Sultan Al Mansouri predicts that the new tax regime could help generate Dh12 billion in 2018 and Dh20bn in 2019.

How does the new UAE VAT work?

The VAT rate will be payable for the sale of products and lease of commercial properties. When it comes to the buying and selling of residential properties, the tax is expected to be paid on the first sale only. As for residential leasing, this will be exempted from the VAT excise. As a consequence, landlords are likely to be recording some losses due to higher expenses, and the circumstances will force them to recover their losses by increasing rents. The general population as a whole are advised not to worry too much about the new VAT as it doesn’t affect essential products. Ring-fenced against the tax is a basket of one hundred basic foods, such as children’s milk, pasta, rice, cereals, tea, and coffee. Also, the education and healthcare sectors, public transport, and commodities will not be affected by the new tax.

From January 1st 2018, businesses should already possess an accounting and billing system that is compliant with the new requirements of the tax regime. The invoices should include the VAT component. Non-compliance can result in severe penalties, so businesses should already be think about conforming to the UAE Government’s prudent move to regulate the economy and align it to international standards.