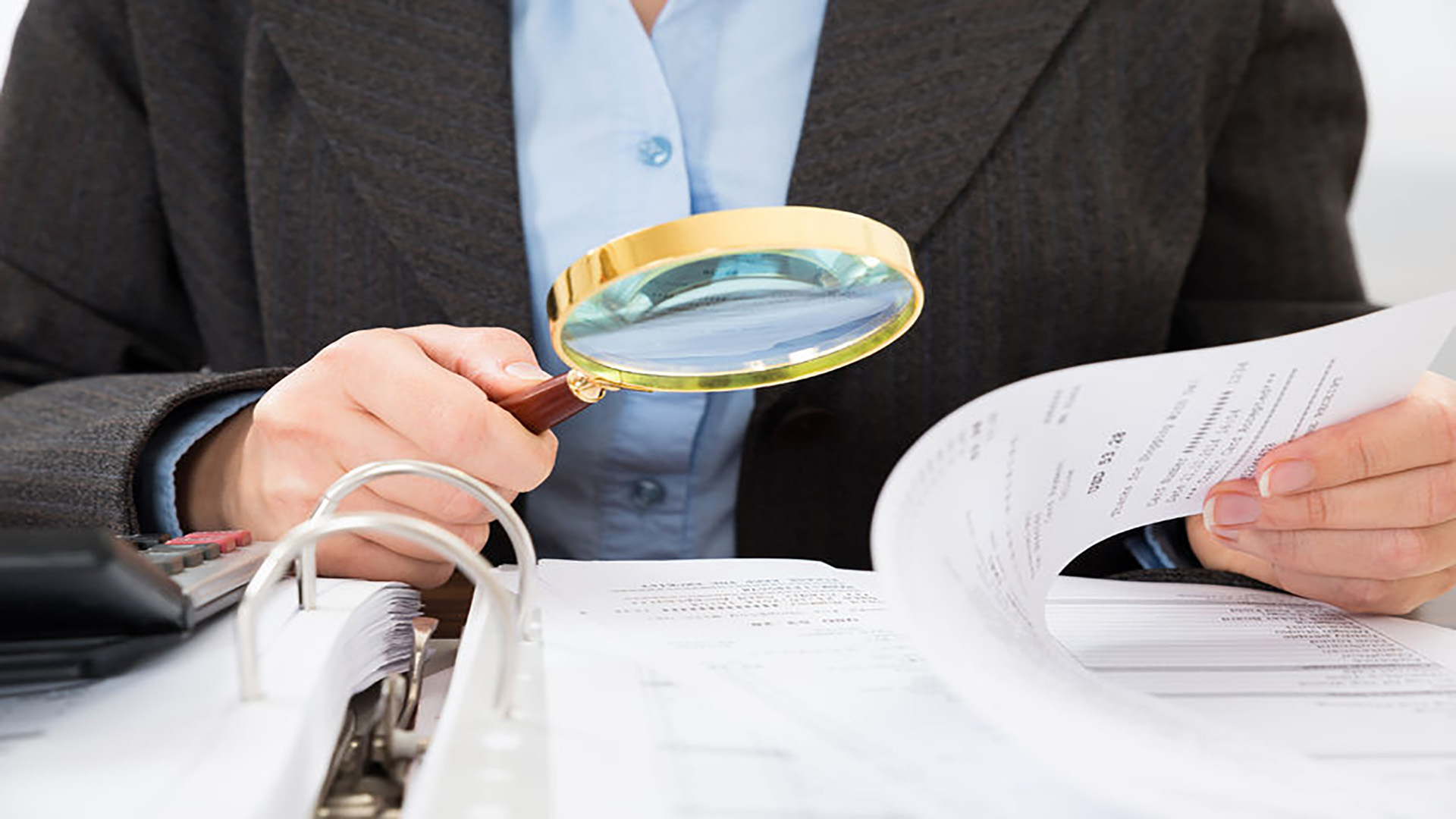 Expats have nothing to fear from UAE banks stepping into line next year with global Common Reporting Standard (CRS ) tax legislation. The relaxed tax regime of the UAE is not under threat from the roll-out of the CRS (by the OECD (Organisation for Economic Co-operation and Development).

CRS is designed to counter tax fraud on a global scale but does not involve expats paying any more tax in the future, either to the UK or the UAE. As many as 100 countries are set to be active in the CRS scheme by 2018. CRA means that UAE banks will be obliged from January 1st 2017 to report to the OECD the financial transactions of some customers, as well as contact some customers to confirm their tax residency status. When we say that expats have nothing to fear, let’s clarify that this means honest expats! The CRS legislation is specifically aimed to ensure that, as OECD secretary-general Angel Gurria recently vowed, “Tax cheats have nowhere left to hide.”

The likelihood that CRS is coming to the UAE was first publicised in a widely-reported letter sent by HSBC on December 8th 2016 to UAE customers. In the letter, HSBC explains that “from the beginning of January 2017, governments will start requiring all banks and other financial institutions to ask customers for information, with a view to determining where they are resident for tax purposes.” The bank goes on to confirm that, “…therefore, from the beginning of 2017 onwards, we will be contacting some of our customers to collect information related to their tax status.”

What Information Will Banks Want from Customers?

No specifics have been confirmed as yet, but banks are likely to want social security numbers and HRMC ID information.

Who’s Not in CRS at All?

What About CRS and FATCA?

The CRS legislation has been likened to what is known as the “FATCA” legislation of the United States. CRS (Common Reporting Standard) and FATCA (Foreign Account Tax Compliance Act 2010) are similar. Both legislative measures require the banks of countries to report on customer financial affairs for tax purposes. But CRS and FATCA are run by different authorities: CRS is run by the OECD, and FATCA is run by the US Government. So CRS applies to all citizens of CRS signatory states, whereas FATCA enforces tax reporting on US expats only. Pity the US expats in all this! Precisely because FATCA and CRS legislation originates from unconnected authorities, some Americans in the UAE are likely to face tax probes on two fronts. And as if FATCA isn’t rigorous enough.

They say you’ve got nothing to fear from CRS if you’ve been honest about your financial affairs. And most UK expats anyway have only limited tax responsibilities owing to the UK (and that’s why we are expats!), so CRS has little to enforce. But it’s easy to see why analysts generally have feared a repeat of FATCA, because the objective and means of both CRS and FATCA legislation are identical. US expats widely report themselves to be suffering under the rigorous provisions of FATCA, which requires exhaustive form-filling and enforces severe fines (with no let-offs simply because you don’t know what you are doing). US expats need financial advice now as they’ve never done before. Fortunately, CRS does not look set to have the same exhaustive style of FATCA and, best of all, doesn’t pose a threat to the existing taxation regime in the UAE.