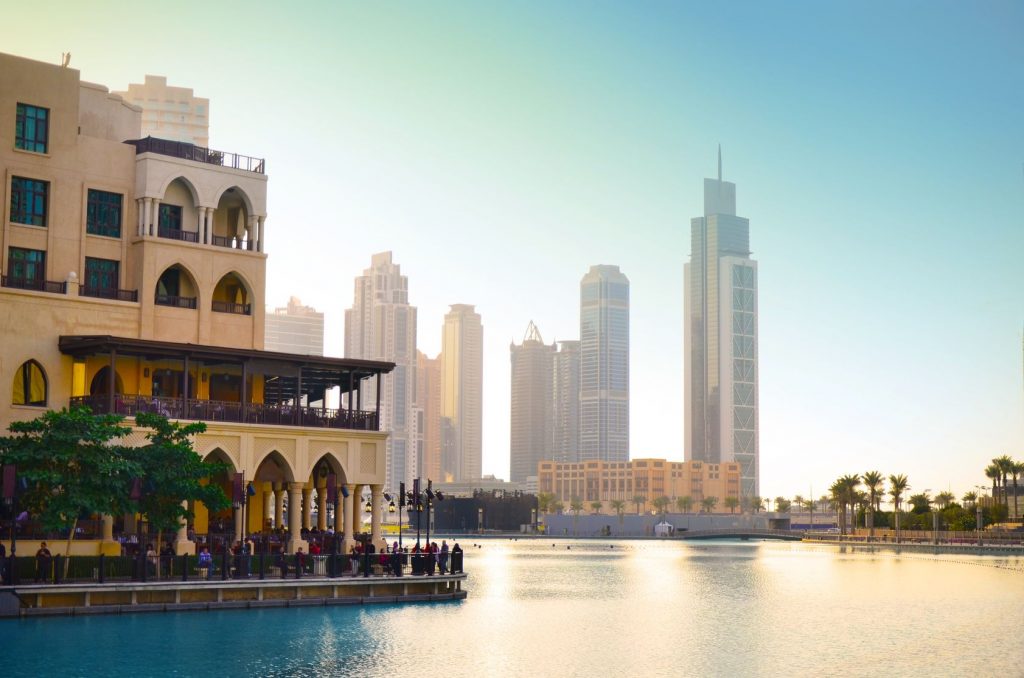 Dubai is the first city to be honoured with its very own font from computer giant Microsoft. On Sunday 31st April, Sheikh Hamdan bin Mohammed launched the “Dubai” typeface as a “a very important step for us [Dubai] as part of our continuous efforts to be ranked first in the digital world.” Sheik Hamdan added that “we are confident that this new font and its unique specifications will prove popular online and in smart technologies across the world. Therefore, we urge all government entities to use the Dubai Font in their official correspondence.” The Dubai font has been designed in both Arabic and English script and adapted for 21 further languages. It comes in Windows and Mac compatible Opentype TTF format, as well as a variety of webfonts for internet use. The Dubai font is available free of charge to 100m Office 365 users worldwide, said Samer Abu Ltaif, president of Microsoft Middle East and Africa. Leading font agency Monotype – behind such font favourites as Monotype Corsiva and Monotype Sorts – were behind the new font design. Inspiration came, said Dr Chahine, Microsoft director, from “the openness and harmony of the people in the UAE, the essence of Dubai and its vision to become the quintessential modern Arab city”. Download the Dubai font here