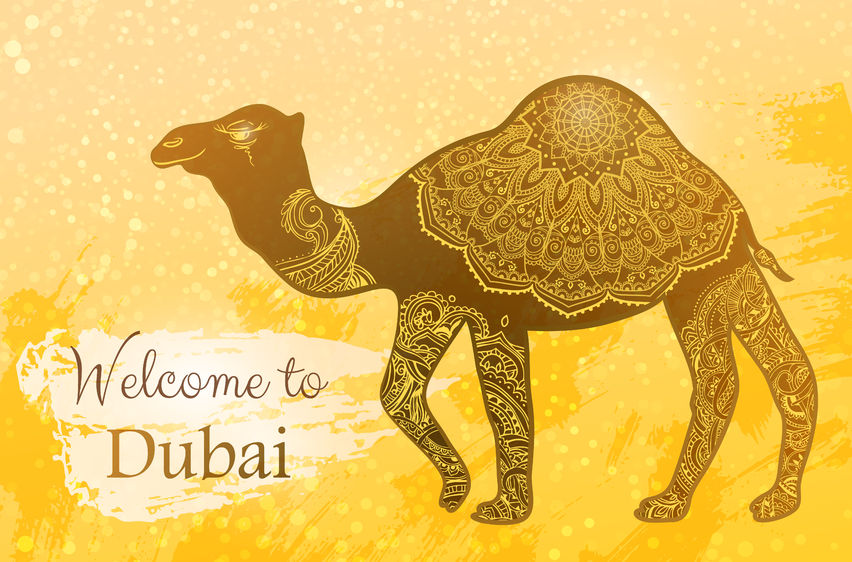 Where would you rather live? Abu Dhabi or Dubai?

The backwaters of the UAE or the front strip?

Or is that putting it a little too simply? Abu Dhabi and Dubai have much wealth and beauty in common, despite Dubai being seen as the brasher of the two in character.

What unites Abu Dhabi and Dubai is that they are both growing spectacularly fast.

When you’re caught up in the middle of energetic UAE living, you don’t see the constant growth happening around you. But how about this for a prediction? Over the next ten years, the populations of both Abu Dhabi and Dubai will grow by a half again, which is over a million people each.

The UAE Government is right behind developing the two key emirates in a way that is sympathetic for expats, because it wants investment. It needs investment.

There is a harsh economic reality facing the UAE Government: that oil reserves are likely to run out in the next 50 years.

And this underlying oil challenge means that a friendly welcome will (hopefully) always be extended to expats and the businesses they work for, whether in Abu Dhabi or Dubai.

If you’re working in Dubai, it’s unlikely that you’ll choose to locate in Abu Dhabi — unless you fancy a 320km daily grind on the roads. But the capital city enjoys a rivalry with Dubai that can only happen because Abu Dhabi, although outshone, matches Dubai in so many areas. It’s worth a visit!

And when you get to know the two of them at first hand, see if you agree with our brief round-up of the differences between the two emirates: