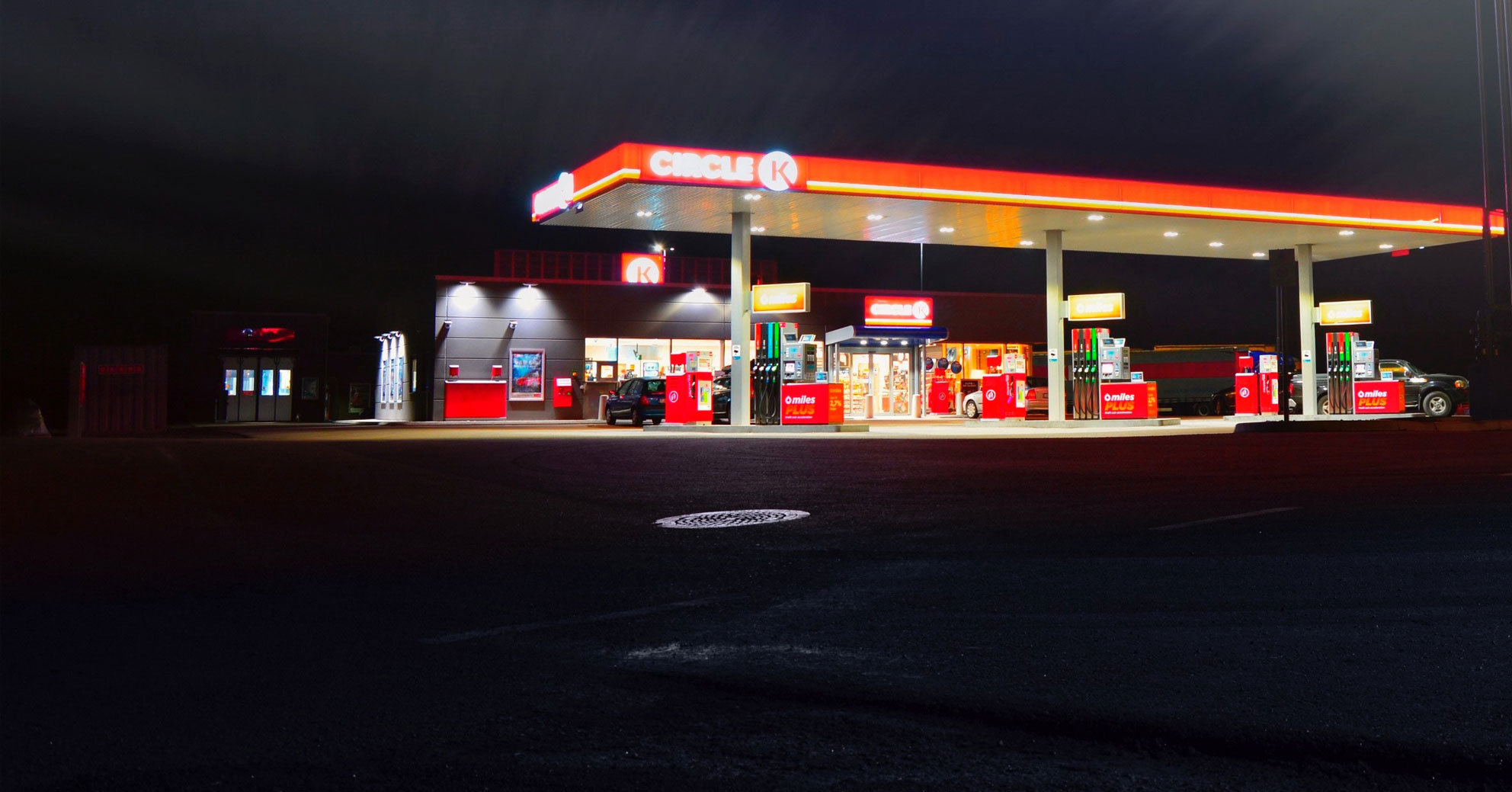 Dubai Expats £50 a tank better off than Brits back home

Motorists in the UK are facing the biggest rise in petrol prices for 18 years in what the RAC described as a “hellish” price hike. May saw prices of unleaded fuel rise by 6p per litre, to a high of 129.41p per litre for unleaded petrol. This means that the cost of filling a 55-litre family car has risen to £71.18, an increase of £3.29 in the course of just one month. RAC fuel spokesman Simon Williams said “May was a hellish month for motorists. Sadly they have been besieged by pump price rises for three months with nearly 9p per litre being added to petrol since the beginning of March … The rising oil price together with a weaker pound is a punitive combination for anyone that drives regularly.” Price hikes have been even more extreme for those unfortunate enough to have to fill up at motorway services. The price of diesel has soared on motorway forecourts to 147.80p per litre, with unleaded closely behind at 144.75p.

But UAE petrol price rises too …

Expats in the UAE also faced a fuel price rise in May, as the UAE fuel price committee announced an increase of 6.8 pc at the beginning of the month, which includes the new VAT rate of 5 pc:

So who’s better off – the UK or UAE motorist? (As if we don’t already know!)

The cost of filling that same 55 litre family car for British expats in Dubai has risen to Dh136.95, or £27.68 – so expat families in the UAE are still saving nearly £50 on a tank full of fuel in comparison with their British compatriots!