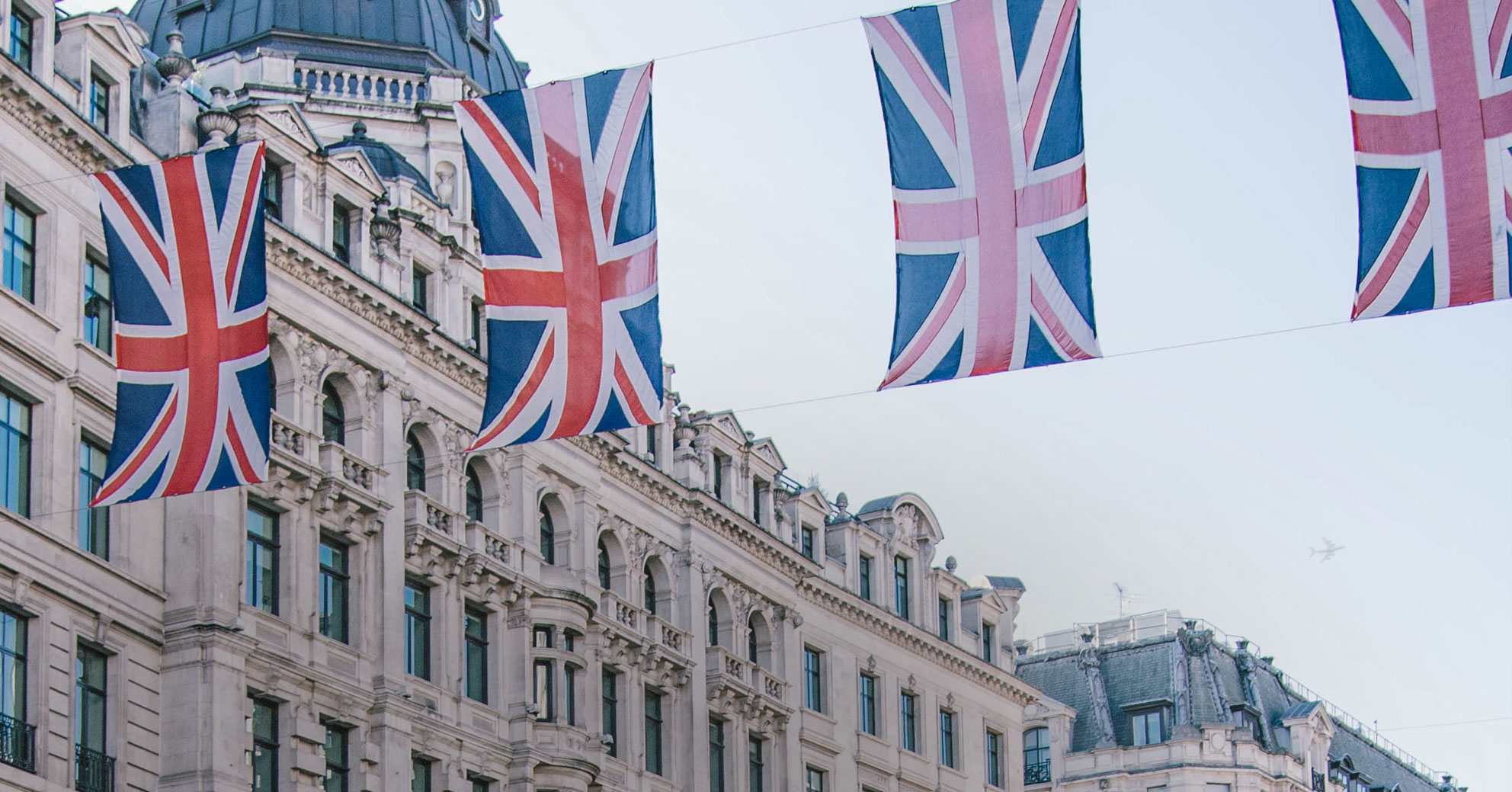 Home | Blog | savings | When will I get my UK State Pension?

When will I get my UK State Pension?

Are you, like many British expats and UK citizens alike, confused about the age at which you can claim your UK State Pension? Are you wondering exactly when you’ll be able to retire and how much you’ll get?

With changes to the UK State Pension entitlement age to be implemented in November 2018 (as well as more on the horizon), we take a look at what these changes mean for you, and help you make sense of your State Pension eligibility.

When will I be eligible to claim my UK State Pension?

Until this year, the State Pension entitlement age was fixed at 65 for men, and 60 years of age for women.

But in 2017, Government ministers announced that the UK State Pension age would rise to 68 from 2037, and that the increase would be rolled out in increments.

From November 2018, the age at which you will become eligible to claim your UK state pension will change to 65 for both women and men.

How do I check my UK State Pension qualifying age?

You can find out how these changes affect you, and get your exact State Pension age by checking the HMRC website. The State Pension Age Calculator tells you at what age you’ll be able to claim your State Pension, based on your date of birth and gender.

How much will my UK State Pension be worth?

How much State Pension you receive is dependent upon the number of years National Insurance Contributions you have made. To receive the full State Pension, which currently stands at £164.35 per week, you need to have made 35 qualifying years National Insurance Contributions. If you have a shortfall, your pension will be calculated according to the number of years you have contributed.

HMRC introduced a State Pension top-up scheme to allow savers to fill in any gaps in their National Insurance record – a particularly valuable scheme for women who have taken a career break to become mothers and expats who are working abroad.

N.B. You need to have at least 10 qualifying years to receive any State Pension at all.

In order to access this service you need first to have set up a “Government Gateway” account with HMRC.  Visit our guide on how to check your National Insurance Contributions for a complete run through on using this service.

“This doesn’t seem fair! A woman can retire now aged 60, but by the time I retire, the State Pension age will be 68 or maybe even higher!  Why?”

In short, the UK has a pension crisis that reached new heights this year. The Office of National Statistics revealed pension debt rose to a staggering £7.6 trillion. The hard facts are that we are living longer and spending longer in retirement than ever before – which doesn’t sound like a bad thing, unless you’re a pension provider!

Consider that when the State Pension was introduced in 1948, a 65 year old was expected to receive an average 13.5 years pension. In 2017, a 65 year old could expect to live for another 22.8 years – that’s one heck of a difference!

I live outside the UK, how do these changes affect me?

As a British National, you are entitled to your UK State Pension, regardless of where you spend your retirement. The changes to the UK State Pension qualifying age apply in the same way to British expats. As an expat you may want to remain mindful of keeping up with your National Insurance Contributions whilst abroad to ensure your entitlement to a full State Pension.

Here at Holborn, we have helped thousands of customers to claim their UK State Pension. If you’re worried about your NICs, read our article on expats and National Insurance.

Your UK State Pension is just one way that you can save for the future and generate income in your retirement. Contributing to a workplace or private pension are also great ways to finance your retirement lifestyle. Speak to your Holborn advisor today about your retirement and future finance plans to ensure you are optimising your saving potential.