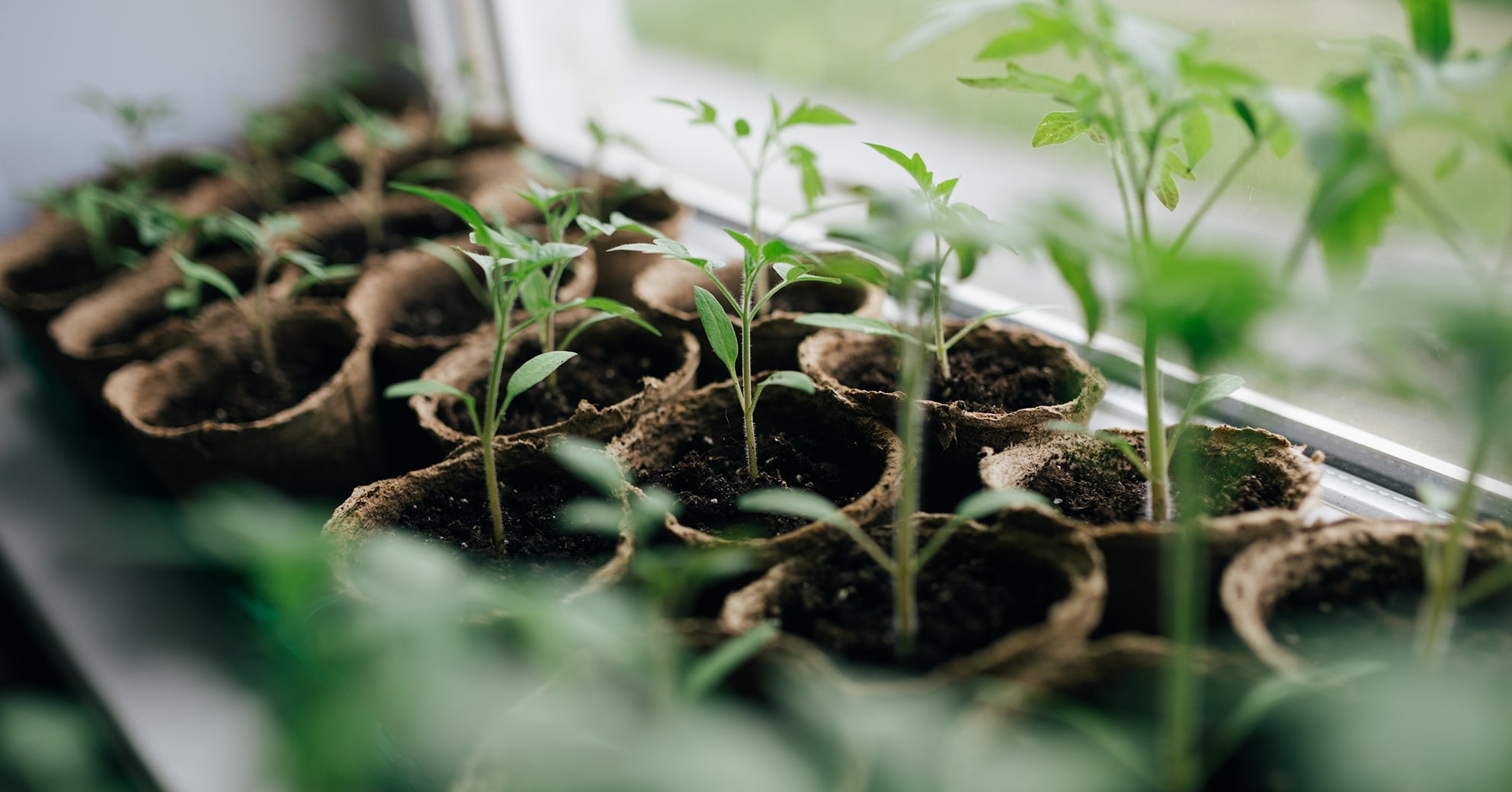 Home | Insights | Pensions | Why You Should Consider a Private Pension

Why You Should Consider a Private Pension

Pensions provide a regular income in retirement that replaces your monthly working salary. The state pension is intended to provide the financial foundation for people to build upon in retirement. The state pension isn’t meant as a sole income, but does it live up to its intended purpose and provide a good foundation? Official figures seem to suggest that the answer is no. According to the Organisation for Economic Cooperation and Development (OECD), the UK state pension ranks as the worst in the developed world.

The state pension – how bad is it?

Of the 36 member countries that make up the OECD, Turkey had the highest percentage of pre-retirement earnings from a state pension (102%), followed by the Netherlands (101%). The average across all OECD member countries was 63%, nearly two thirds higher than that of the UK. The economic think tank found that the UK state pension was equal to just 29% of the average British working wage. The numbers looked better when workplace pensions and other voluntary schemes were included. Voluntary pensions, combined with the state pension, amounted to 62% of the average British working wage – still lower than the OECD average.

How much is the state pension?

The amount you get from the state pension all depends on when you qualified for it. The new state pension was introduced on 6 April 2016 to simplify the pension system. How much you receive depends on if you qualify for the new system or the old one. You can claim the basic state pension (old system) if you’re:

Those born after these dates will be able to claim the new state pension. Here is a breakdown of how much you get under both systems.

How about the workplace pension?

A workplace pension is a voluntary scheme arranged by your employer. There are different types of workplace pensions; the most common type is a defined contribution (DC) pension. With a DC pension, 5% of your salary is put into the pension scheme automatically, 4% you contribute and 1% comes from tax relief. Your employer will add a minimum of 3%, meaning a total of 8% is added to your pension pot each month. The latest figures from the Office for National Statistics revealed the average salary for full-time workers across all ages and regions was £35,423. At 8%, just over £2,833 would be added to your pension pot each year if you earn the UK average wage. That pension will be invested and depending on the success of the investment, your pension pot will see some growth. So, is a workplace pension on top of the state pension enough to set you up financially in retirement? To answer that, let’s look at how much retirement costs on average.

The cost of retirement

Which? recently carried out research to find out how much retirement costs, based on lifestyle. They surveyed 6,000 single retirees and couples, to find out their spending habits. Here is a breakdown of what they found: Most people with a DC pension will take their pension as an income drawdown or an annuity. With income drawdown, your pension remains invested and you can take money out to live on when you retire. An annuity allows you to swap your pension investment for a guaranteed regular income for life.

The figures from Which? Are based on the assumption that you have paid off your mortgage, and you have no dependents. This means you would need between half and two-thirds of your final working salary after tax.

What is the solution?

Most people will likely need a better income in retirement than what the state pension can provide. Workplace pensions go some way to setting yourself up for retirement, but arranging a separate, personal pension can yield greater returns. A private pension gives you more control over where your money is invested. You have a level of control with a workplace pension, but ultimately the pension provider will decide where to invest your money. Saving into a pension as early as possible can make it less of a financial commitment in the long run. The amount you need to set aside each month jumps up considerably between the ages of 20 and 50. Setting up a private pension and controlling where to invest the money does require some market knowledge and experience. It’s advised that you speak with a financial advisor before committing to one.

What to do next

The data collected by Which? should be used as an indication of costs, only you can say for sure how much you will need. The cost of retirement will be based on the lifestyle you want when you retire. What we can say for sure is, the state pension alone will not be enough for most people in retirement. Even a workplace pension at base rate might not cover the full cost of your retirement. Having a comprehensive financial plan in place is the best way to ensure that you are financially secure during your post-working years. Setting up a private pension is one way to do this. If you would like to find out more about private pensions, speak to one of our experts using the form below.