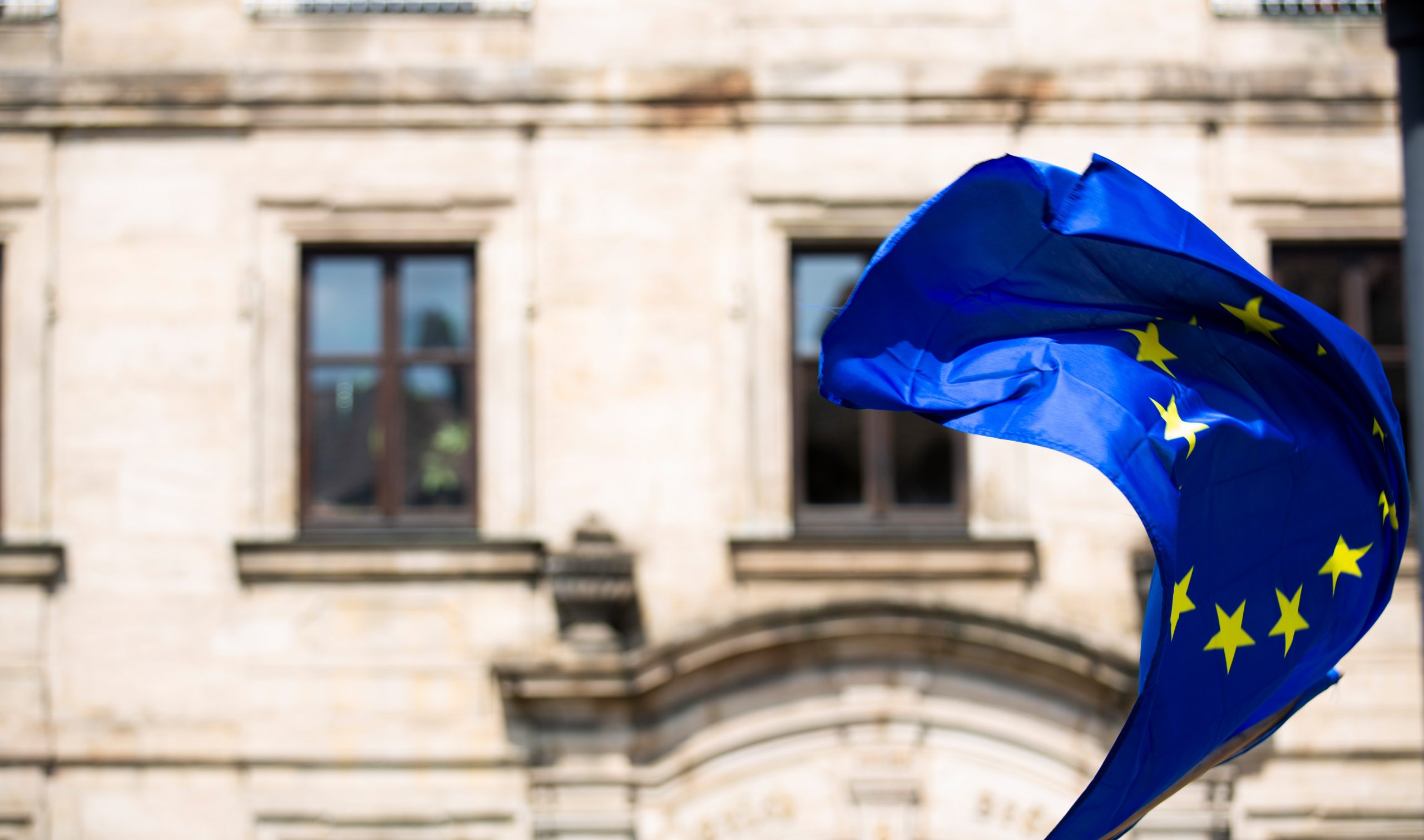 What a No-deal Brexit Could Mean For Expat Pensions

Brexit – like it or not, there is no getting away from it. Since the UK voted to leave the EU in 2016, it’s a word that has dominated the headlines and news broadcasts. Nearly two weeks into Boris Johnson’s tenure as Prime Minister and all eyes are now on him and how he will handle the UK’s departure from the EU. Boris Johnson has made it clear that extending the deadline is not an option. The new PM has said that the UK will leave the European Union on October 31st with or without a deal. So, what does this mean for the millions of British expats?

Deal or no deal – which is more likely?

There is currently a standoff between Boris Johnson and Brussels that is increasing the chances of a no-deal Brexit. The PM wants elements of the existing withdrawal agreement scraped, something which the powers that be in Brussels have ruled out. This has led people to believe that a no-deal Brexit is looking ever more likely. Conservative MP Michael Gove said that the UK is preparing for a no-deal. However, the PM has rejected Gove’s claims and maintains that the UK is still looking to negotiate a deal by October 31st. So which outcome is more likely? At the moment, it is anyone’s guess, and even the experts are unsure. The fact remains that a no-deal Brexit is still a real possibility.

What impact will this have on expats?

At the moment, the effect of a no-deal Brexit is mostly down to speculation. No one knows what the fallout will be just yet. One concern is how a no-deal Brexit could affect the UK state pension for expats. The UK’s exit from the EU will not change existing double taxation arrangements as things stand. Double taxation agreements protect expats from being taxed in two countries. This is good news for expats looking to retire abroad. If the UK has an agreement in place with the country you are looking to retire to, your pension will likely be covered. The issue is the impact that a no-deal Brexit could have on pension transfers and their year-on-year increase. The state pension increases each year thanks to the triple lock guarantee. This means that expats eligible for the state pension can receive a yearly increase in certain foreign countries. A no-deal Brexit could see an end to the triple lock guarantee, with pensions rates being frozen. If this is the case, the value of those pensions would fall each year due to inflation. Private pensions can currently be transferred tax-free from the UK to EU countries. If the UK walks away without a deal that this could end, meaning that transfers would be subject to a 25% overseas tax charge.

A qualifying recognised overseas pension scheme (QROPS) is a popular choice for expats. It lets you consolidate one or more UK pensions into one tax-efficient scheme. Not only are QROPS protected from UK tax on income and gains, but they can also offer protection against a no-deal Brexit. If the UK leaves without a deal, some pensions providers could lose the right to pay personal pension benefits to expats. Funds that are transferred to a QROPS should remain unaffected. QROPS also protect pensions from currency exchange rate fluctuations. The strength of the pound has taken a hit recently, and it could get worse when the UK leaves the EU. Many QROPS on the market offer multi-currency flexibility, which means you can hold and draw funds in the currency of your choice. This protects your pension against volatile exchange rates.

Transferring your existing pension to a QROPS is currently tax-free, but there are situations when tax is payable. Funds held in a QROPS do not count towards your lifetime pension allowance (LTA). If your combined pension that you are transferring into a QROPS exceeds the £1.3 million LTA, a 25% tax penalty will be applied to anything over that value. Tax can also be applied depending on the location that the QROPS is held in. If you transfer to one that is held outside of the EU/European Economic Area (EEA), then a 25% overseas tax charge would apply. When the UK leaves the EU, there is a chance that the 25% tax could also be applied to all QROPS, even those based in the EEA. If you are considering a QROPS, now might be the time to make a transfer as there is no guarantee that tax-free transfers will continue past the October 31st deadline. A QROPS may not be the right option for everyone. For those who are interested be aware, not all QROPS are created equally. Each provider and the jurisdiction that it’s held in could impact the tax benefits. Before proceeding with a QROPS we always suggest that you speak with a professional first. Our experts can guide you in the right direction and help you establish if a QROPS is right for you. If you would like to know more, contact us using the form below.