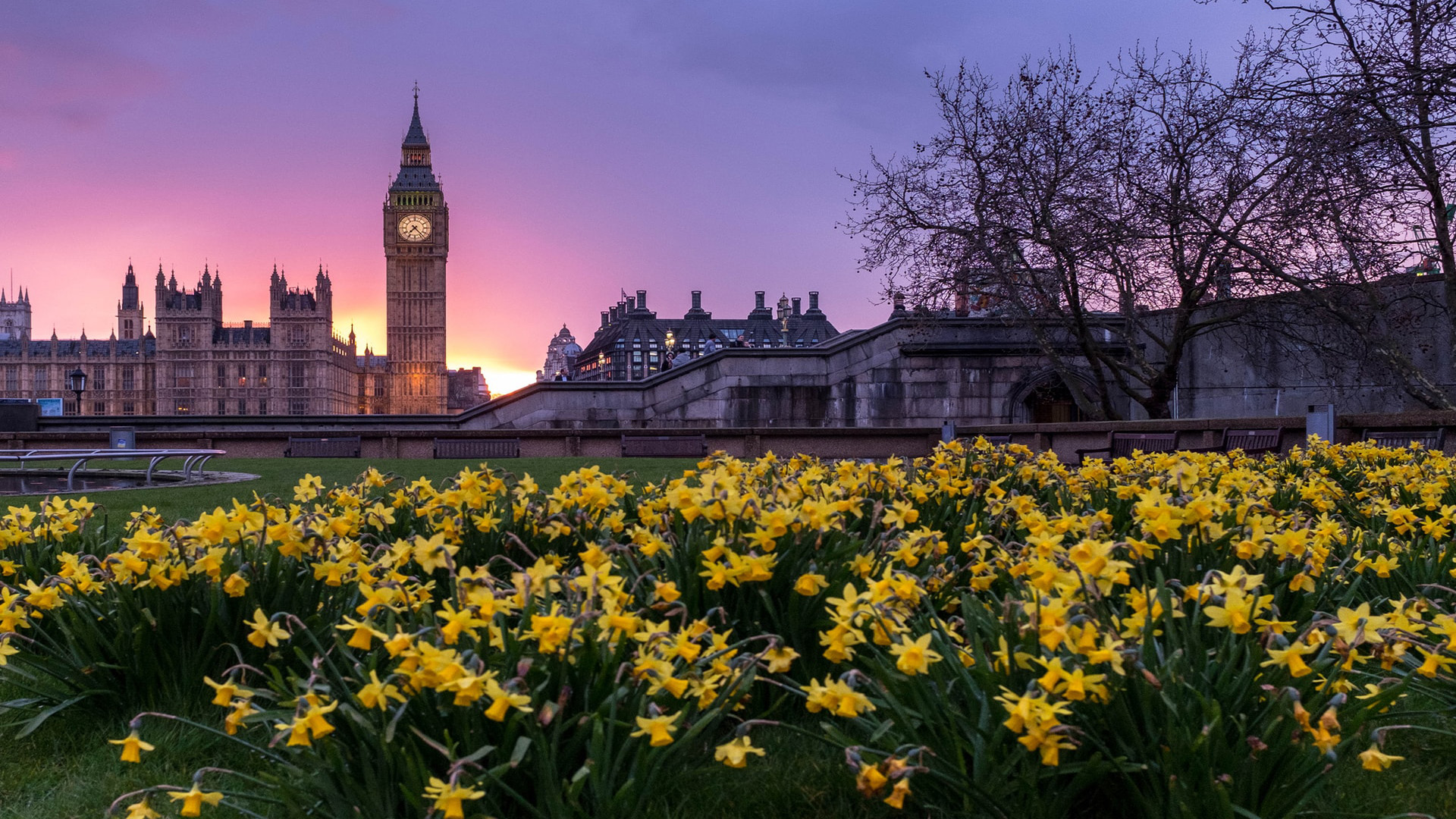 Are you one of the 11 million plus Brits with a Defined Benefit pension? Defined Benefit – or “Final Salary” – pension schemes could pay out less in the future under proposals published today by the UK Government. The consultation paper published by the Department of Work and Pensions raises the possibility that struggling companies be allowed temporarily to stop paying annual increases into pension accounts. Currently DB schemes are obliged to pay an annual increase linked to inflation. How much of an increase is required varies from scheme to scheme, depending on when the scheme was set up, what inflationary benchmark (CPI or RPI) is used, and other variables. The Government proposals suggest that companies could freeze payrises using an arrangement called “conditional indexation” to achieve financial breathing space. Financial projections by pension consultancy Hymans Robertson indicate that, if annual payrises were frozen at 0% over the course of a 25-year retirement period, this might reduce the total retirement pot by as much as 30%.

Will this pay freeze actually happen?

Possibly not all – is the short answer. The pay freeze is just one of many options on the table, each of which have a long way to go before becoming law. And the Government admits that, “all of these options have significant drawbacks and could raise ‘moral hazard’ issues, where sponsors might be tempted to look to reduce their liabilities by taking advantage of any easement available for ‘stressed’ schemes or employers.” The Government is certainly clear about the risks of abuse by scheme-holders: the term “moral hazard” is raised no less than eleven times in the report.

So what is a Defined Benefit (DB) pension scheme?

Is my pension safe?

The Government thinks so. But with “pension deficit” horror headlines, the media often suggests that DB schemes are at risk of failure because they are too costly to run. The Government counters that, “the available evidence does not appear to support the view that these pensions are generally ‘unaffordable’ for employers. While DB pensions are more expensive than they were when they were originally set up, many employers could clear their pension deficit if required.” The Government also points out that proven protection is already in place for members of DB schemes in the form of the Pension Protection Fund (PPF); In 2016, the PPF made payments of £616m to roughly 120,000 members with an average payout of £4,000 p.a.