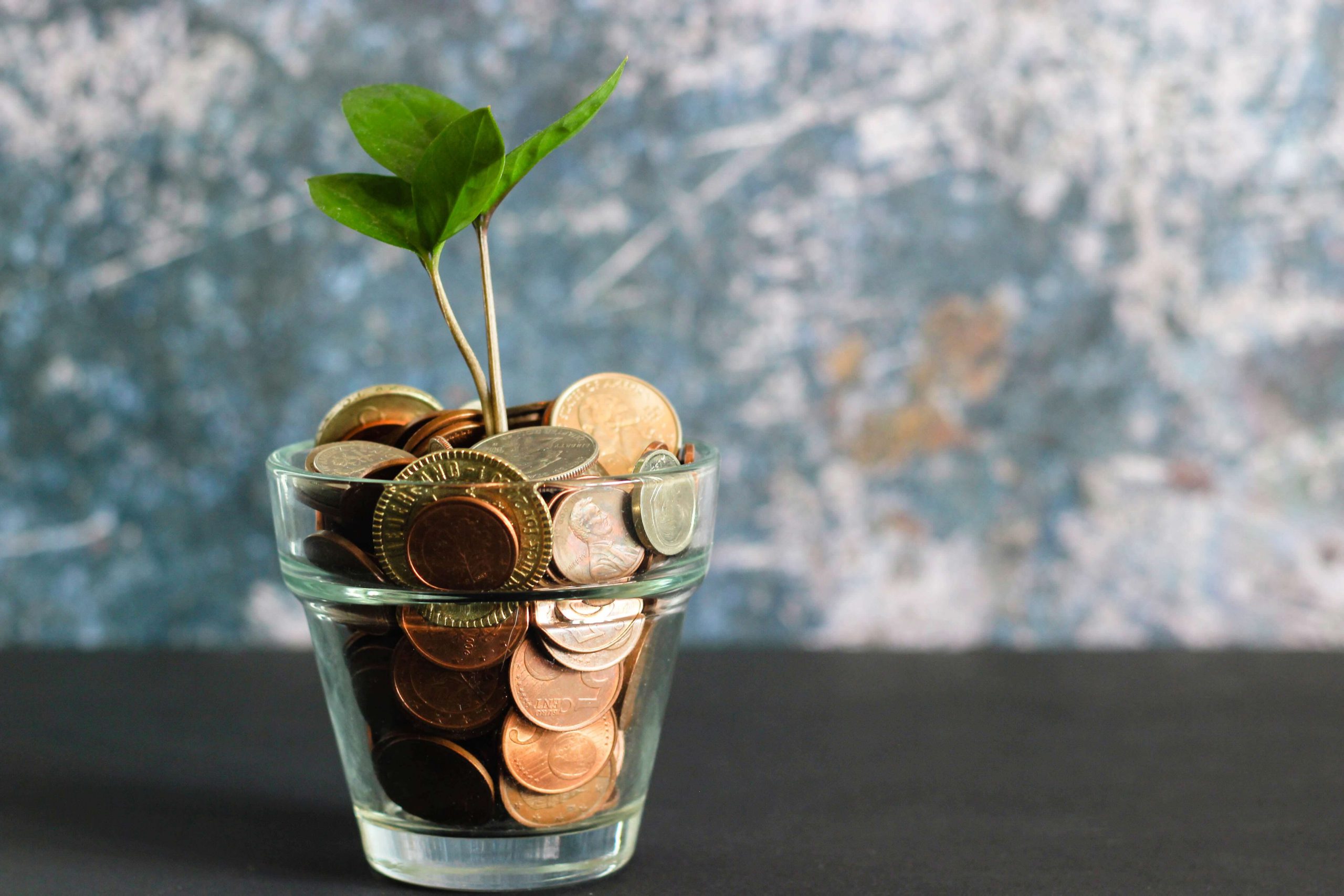 UK State Pension Eligibility The core principle of UK State Pension is that in order to receive it you must have lived and worked in the UK long enough and contributed to the system in the form of National Insurance Contributions (NICs). Because people’s lifestyles and work situations can be very diverse and change many times during an average person’s productive life, with people living and working abroad, being unemployed or caring for children or relatives on numerous occasions, there must be a clear mechanism that draws the line and clearly decides if a particular person has contributed enough to qualify for State Pension. This mechanism is based on the so-called “qualifying years”.   How Many Qualifying Years Do You Need? There are actually two answers to the question above. You need a smaller number of years to be eligible at all and to receive any State Pension. If you have fewer, you get zero. This threshold has been just one year until now, but from April 2016 (for those reaching State Pension Age on or after 6 April 2016) it will increase to 10 qualifying years. In order to qualify for the full amount, you need a much longer record of NICs. Until now the requirement has been 30 qualifying years, but in April 2016 it will increase to 35 years. The full State Pension under the new rules will be around £150 per week for the 2016-2017 tax year (the exact amount will be determined in autumn 2015, but according to HMRC it will be no less than £148.40 per week). If you end up having between 10 and 35 qualifying years, the amount you will receive will be proportional to the number of years. However, you won’t get extra money for years above 35.   Which Years Are Qualifying Years The factors which determine whether a particular year counts as a qualifying year can be a bit complex, especially when your living and working situation changes during the year. It is not based solely on residency – you can be resident in the UK the whole tax year and don’t have that year count as a qualifying year or you can live and work abroad and still have the tax year qualify. In general, the tax year will count as a qualifying year in one of the following cases:   Voluntary National Insurance Contributions If you don’t fit in any of the above-listed cases, you can pay voluntary NICs (subject to eligibility criteria) to avoid having a gap and to make sure you have a sufficient number of qualifying years when you retire. Common situations when people choose to do so are when self-employed with low income or when living abroad.