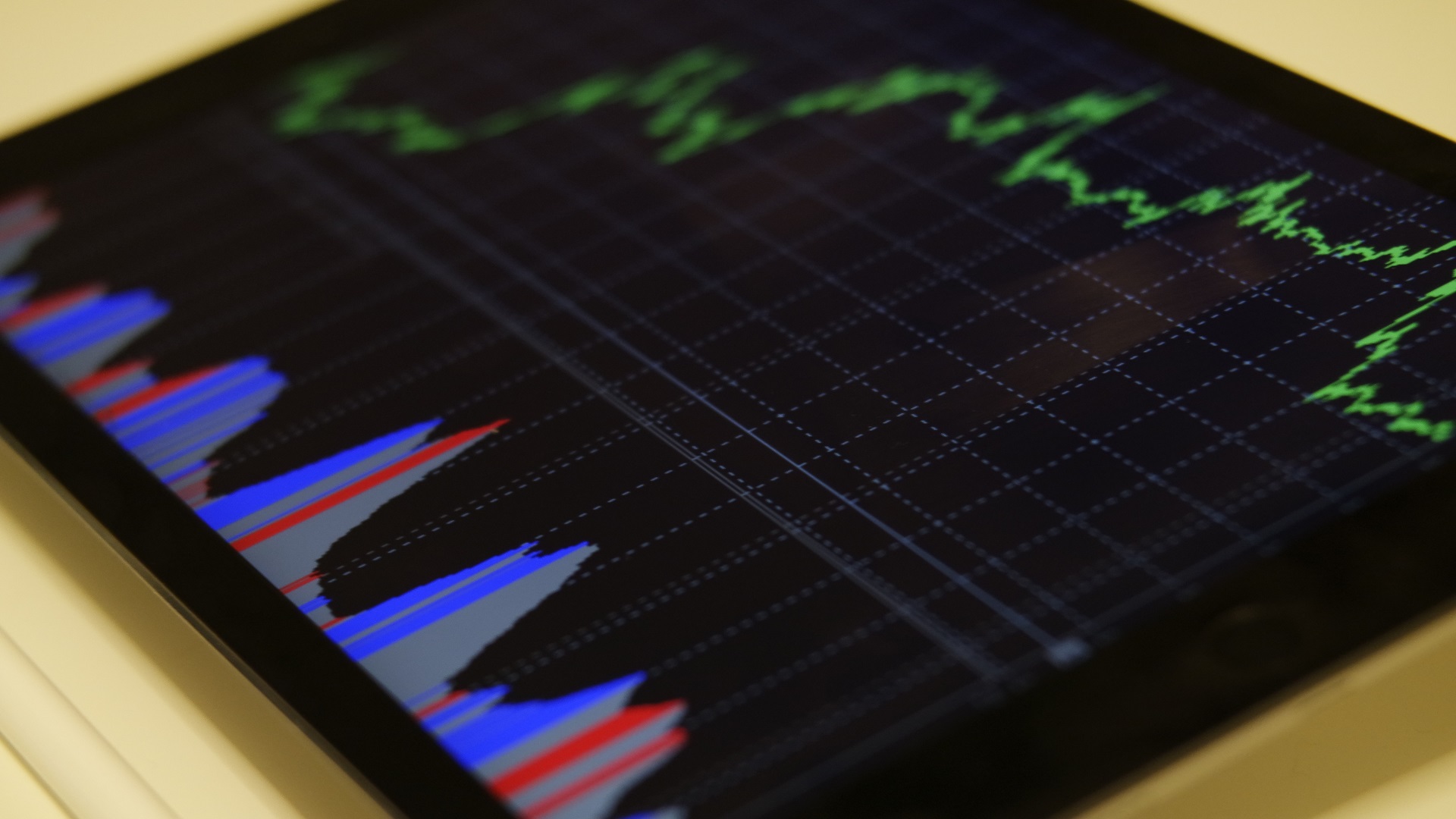 QROPS Pension Transfer Value Is Up 25%

The average value of QROPS pension transfers rose by a quarter last year to top £100k per transfer. That’s according to HMRC figures released last week:

The total value of QROPS transfers “written” (which is the term the pros use) dropped by 15% between 2014/15 and 2015/16 to stand at £1.5bn. Some analysts have suggested that this 15% fall in total value represents a natural levelling out in a sector which has experienced explosive growth in the past but is now maturing. Either way, £1.5bn of QROPS transfers going through last year represents a great deal of UK consumer’s cash; it’s not as if the market is on its last legs, that’s for sure.

The total volume of QROPS transfers written dropped by 32% last year. This decline in activity did not come as a surprise to the industry. Three events are generally agreed to have been influential:

So we’ve seen a drop in QROPS transfer volume of 30% and an increase in value of 25% in the space of a single year. There’s a good argument for saying it’s volatile business as usual in the QROPS sector; nothing to see here! The outlook for the sector remains strong.When there’s £1.5bn worth of business being done in a year, it’s clearly not a sector that’s on its last legs. And it is certainly reassuring that the fall in volume was no mystery (with the three likely factors outlined above). When it comes to which schemes are safe to transfer into, ongoing confusion over ROPS versus QROPS is likely to continue. The HMRC has this month updated the list of Recognised Overseas Pension Schemes (ROPS). This is what used to be called informally “The QROPS List” until the HMRC suddenly stopped using the term QROPS altogether (although the “Q”, i,e. the reference to “Qualified” remains intact in the webpage address). At the top of this list, the HMRC write that, “HM Revenue and Customs (HMRC) can’t guarantee these are recognised overseas pension schemes (ROPS) or that any transfers to them will be free of UK tax.” Consumers aiming to move their pension out of the country still face uncertainty because a question is still, some say, going begging.If the HMRC can’t guarantee ‘these are recognised overseas pension schemes (ROPS)’ then who is supposed to do so, when the entire scheme is in HMRC hands? Well, let’s not get carried away. As with many sectors of personal finance, business that looks intractable from the outside is routinely achieved within the world of QROPS, so things probably aren’t as ambiguous as they (continue to) seem when it comes to the HMRC’s official position on its own scheme of categorisation. You’d just hope that they’d make it a little easier for the consumer! And with wide-ranging changes to QROPS legislation laid out this month by the Government in the consultation Finance Bill, consumers at any part of the QROPS process need to stay alert.