Pensions for Expats in Dubai, UAE

For several years the authorities in Dubai have been working with the World Bank to come up with an efficient pension model that would consider the reality of vast majority (over 80%) of workforce being expats. Although exact outcome is not yet known, it will probably involve a national pension scheme where employers and expats will be obliged to contribute. 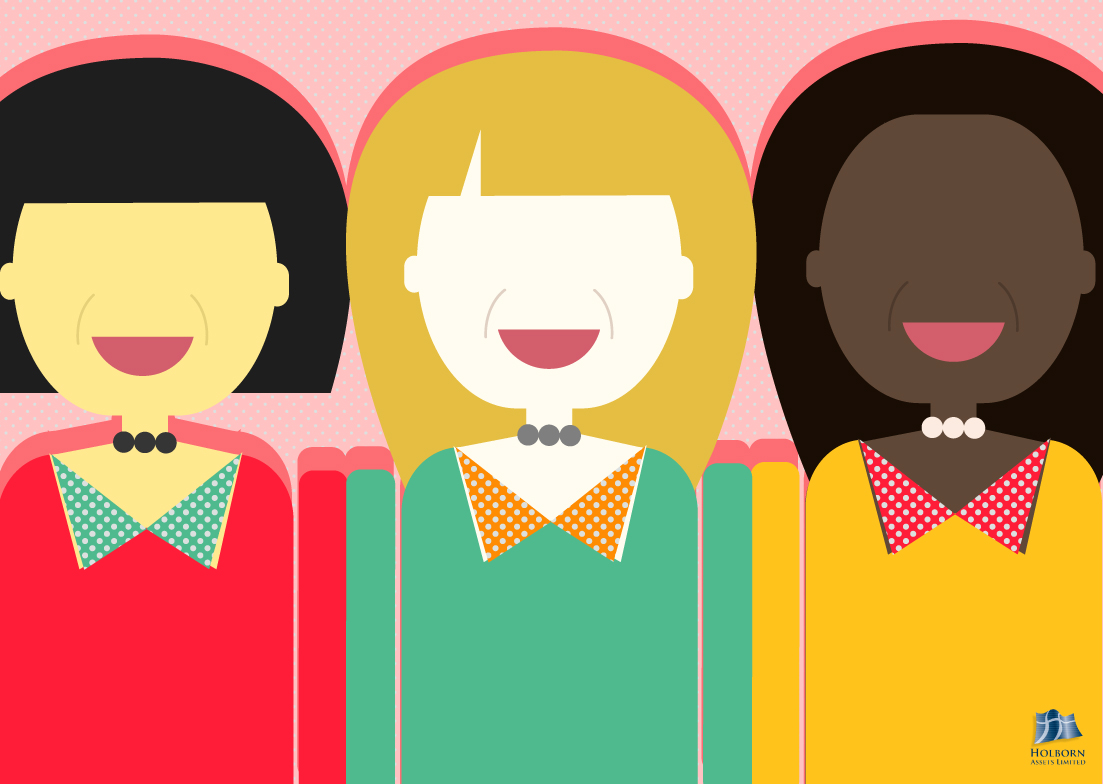 Expats Sending Money Home The planned changes should address the fact that the local economy and financial markets have not benefited very much from expatriates’ savings. Besides the fact that some expats do not save much in the first place, those who do prefer to send money abroad, usually to their original home country. There are several reasons for this behaviour: If the new national pension scheme comes into force, it is expected that it will invest a certain portion (such as 15-20%) of funds locally and in compliance with Islamic investment rules. The rest will be invested in the global markets. Expats with Employer-Provided Pension Schemes Some Dubai companies provide their employees with pension schemes as part of their expat benefit packages, but this is far from being a universal practice. The new legislation will have to take existing employer-provided pension schemes into consideration and it is possible that companies and expats with existing pension plans may not be obliged to take part in the national scheme. In other words, the law will probably require expats to have a pension plan and their employers to contribute, but you might be able to choose either the national scheme or a different one, as long as it complies with particular rules. Should I Get a Pension Plan Now? Neither the implementation date nor the details of the new pension system are clear yet. If you are an expat in Dubai and do not yet have a pension plan, do not let the uncertain changes keep you from saving for retirement. Similar legislation in Dubai and elsewhere has a record of being changed, postponed and or not being implemented at all. Because there are many expats in Dubai with pension schemes already in place, it is unlikely that the new legislation would ignore their interests and treat them unfavourably. Factors to Consider when Choosing a Pension Plan When deciding about a pension plan or another form of retirement saving, it is much more important to take your own specific personal circumstances into consideration. These include your existing financial position, income, expenditures, any outstanding loans and existing savings, as well as your future plans and objectives. You should try to think beyond your current job and beyond your time in Dubai if you intend to return home or move to another country in the future. An experienced international retirement planner can be helpful navigating you through all these considerations, as well as local laws.