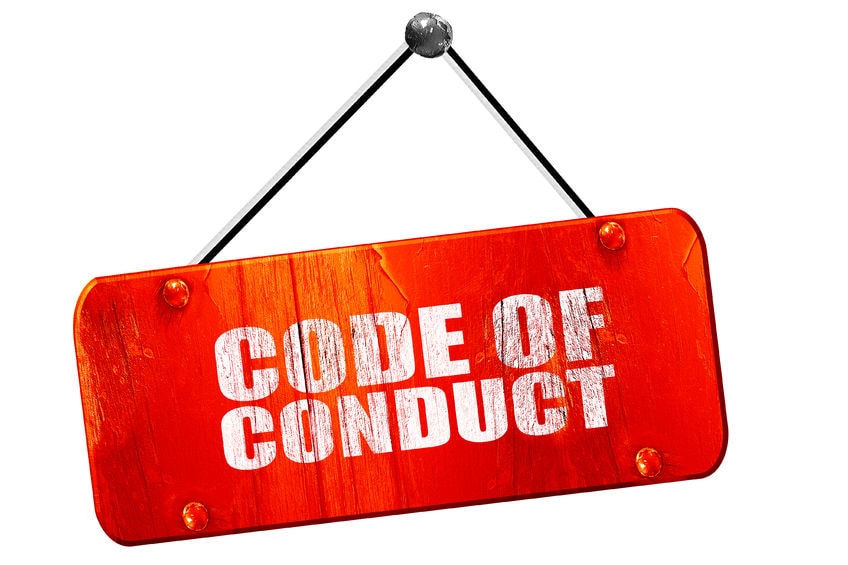 How the FCA is Helping to Keep Your Pension Safe

The Financial Conduct Authority (FCA) wasn’t mucking about when they said this year that they would be cracking down on investment scams in the pensions sector. First Aviva got hit with a whopping £8.2m fine in October “for Client Money and Asset failings”. And now in December, the FCA has decided to bar the Chief Executive of a UK firm and issue a fine of £233,600 for failing to provide proper pensions advice to over 1600 clients.

Who are the FSCS?

The FSCS is the Financial Services Compensation Scheme. According to the FCA, “the FSCS is the compensation fund of last resort for customers of authorised financial services firms.” Back in January the FSCS announced that it would be issuing a levy of £80m on the pensions and life sector with the expectation that the FSCS would be handling “further claims from retirement savers who have been badly advised to hold risky investments in their Self-Invested Personal Pensions.”

A Decision Notice against Alistair Burns of TailorMade Independent Limited was published on December 1st 2016, stating the FCA’s aim “to fine Mr Burns £233,600 and to prohibit him from performing any senior management or significant influence function in relation to regulated activity in financial services.” The FCA did NOT find that CEO Burns “deliberately or recklessly failed in his duties.” Mr Burns is taking his case to appeal at the Upper Tribunal (Tax and Chancery Chamber). The Upper Tribunal adjudicates on verdicts made by several financial regulatory bodies – including the Financial Conduct Authority, the Pensions Regulator and Ofgem – and has the power to overturn the FCA’s decision.

Good year for the FCA

2016/17 hasn’t been a good year if you are a pensions adviser up to no good. Not only have the FCA targeted providers of advice in general, but pensions as a service sector has been identified as a key area of focus too. A formal measure of success for the FCA is “a reduction in complaints about advice on pensions.” And that’s because, after the UK government’s 2016 pension reforms, “the ability to release pensions as cash heightens the risk of people being targeted by fraudsters.” So 2016 has seen the FCA looking for trouble in the UK pensions sector. And, in CEO Burns of TMI, they found it. Or did they? The FCA report was very clear that Burns did not deliberately fail in his duties, but they still gave him a rocket. Likewise, Aviva –fined an FCA record for the year of £8.2m – was cleared of exposing any clients to financial loss. One might argue that Aviva and Burns have been hit with significant fines despite having committed no real villainy. Rather, they were cutting corners, right? Well, hang on! When it comes to handling peoples’ life savings, isn’t cutting corners the worst villainy of all? We need our financial advisers to be prudent and systematic, and it is encouraging that the FCA is not afraid to take the “tough and significant action” it has pledged. You can search for the FCA database of known scamster companies.