The UK Government this week announced a tough new stance on pension scammers. More “direct intervention” has been promised. 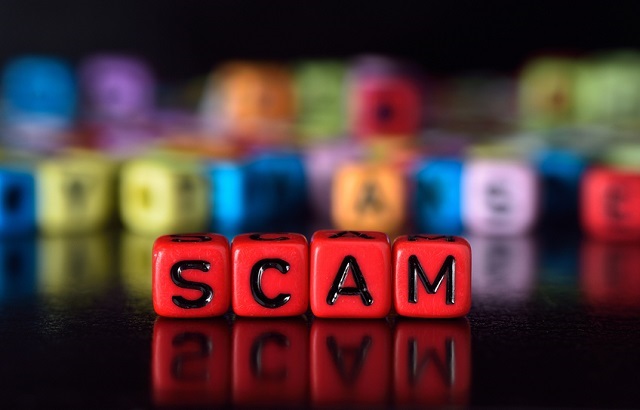 A consultation document issued by the Department for Work and Pensions on December 5th 2016 centres on a committed new policy of three measures:

Not all cold calling is suspicious, but the government cites the statistic that cold calling was used in 97% of pension scams brought to domestic Citizens Advice in 2013. The Government “is proposing a ban with a wide scope” but concedes that it “does not have powers to take action against firms making calls from overseas if the company is not registered in the UK.” (3.4, Consultation Document). The ban will not apply to phone calls between a consumer and a pensions company with an established relationship. In charge of enforcing the ban will be the Information Commissioner’s Office (ICO), which already regulates direct marketing calls.

Until now, administrators have had their hands tied to some extent in stopping schemes leaving them and falling straight into suspicious hands; “To refuse a transfer, trustees and managers must be able to show the transfer falls outside of the existing legislation and that there is no statutory right to transfer. Often it can be difficult to prove that the receiving scheme is not a legitimate pension scheme.” (4.1, Consultation Document) Even if they had their suspicions, administrators of ceding schemes have often complained that there was only so much they could do. The Government plans to tackle this problem by limiting the statutory right to transfer a pension. At present, we as consumers are legally allowed to insist that our pension scheme is transferred, whether administrators currently in charge of it like it or not. That is going to change. Under the new proposal, a consumer will only be able to insist on a transfer if the move is:

No More Bypassing the Pensions Regulator

With this third measure, the Government pledges, “immediate changes to make it harder to open fraudulent pension schemes and longer-term options that could make it harder to abuse small schemes as a means of committing pension fraud.” This means ensuring “that only active … companies can be used for scheme registrations” on the basis that “there appear to be few legitimate circumstances in which a dormant company might wish to register a new pension scheme.” Central to this measure is the SSASs – Small Self-Administered Schemes – that make up “the vast majority of … around 800,000 registered pension schemes in the UK.” The Government is seeking consultation on how to deal with two vulnerabilities of SSASs: 1) they don’t legally have to be registered with the Pensions Regulator, and 2) they can be used “even when there appears to be no business activity by the employer setting up the scheme.”

How Many Successful UK Pension Scams are there in Reality?

We can’t tell how things will turn out. By the time this consultative period is over, scamsters may have moved on, or worked out a way around the measures. But at the very least, the robust, clear-cut nature of the measures shows that the Government means business, which is great for the pensions industry. It’s too early for the industry to comment on the Government Consultation. 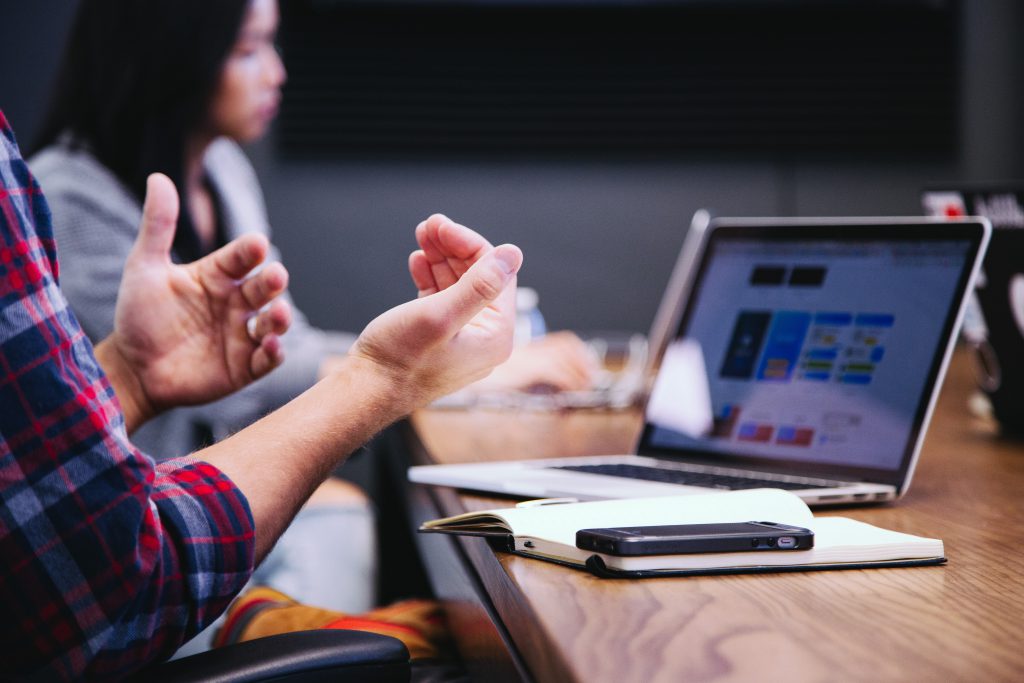 It may take the positive view that, if the Government simply makes the world of pensions too hot, criminals will go elsewhere, find another vulnerable sector to prey on. And that would be great for business. One area where hair-splitting controversy might centre is on the cold calling measure, which includes “offers of a ‘free pension review’” as part of the ban. This means, that a pensions company (whether legitimate or not), will not be permitted to call up a consumer (who has no reason to expect that you might call) with the objective of offering them free financial advice. Sure, this will rule out an avenue of approach for scamsters. But it will also rule out an avenue of approach for legitimate companies. Surely? We’re not talking about repeat business here, simply cold-calling. If the legislation comes in, respectable companies will be denied a marketing option that is available in other sectors – i.e. the option to introduce your company over the phone to a potential customer and offer them a free review of their situation as it relates to your company’s product. It’s annoying for us consumers that companies are allowed to do this, but it might be seen as unduly discriminatory for the Government to suddenly decide that consumers in a particular sector are to be spared it, whilst others are not. Anything that calms the hysteria about scamming is welcome. Scamming is a real problem, but focussing on it is making it look like ALL pensions transfer activity is innately suspicious – when it is not. Thousands of legitimate pensions companies conduct genuine transfers every day, which turn out to be very lucrative for their owners i.e. you and me. There’s a lot to be said for the view that people get scammed because they go off piste, on their own, and dangerously so – on the basis, perhaps, of some preposterous email they’ve taken a shine to. If, on the other hand, you go with respectable businesses that do transfers day-in, day-out, your chances of being scammed are small. The pros can spot a suspicious transfer a mile off – it’s their job to do so. Pensions provider Aegon blocked 40 out of 50 pension transfers over a period last year and announced, as a result, in July that “eight out of 10 requests for overseas pension transfers are scams designed to raid savers’ pots.” That’s assiduous due diligence, but it doesn’t mean 80% of all transfers are fraudulent (we hope). Eleven percent is the figure that Xafinity Consulting of the UK pensions sector announced in May 2016. Sure, it’s impossible to arrive at a sensible figure with that spread from 80% to 11%. But, theoretically, at least, it doesn’t matter. It doesn’t matter how many incoming fraudulent requests there are – provided that the frauds are getting cut from the herd before they can do any damage. And that’s where the pros come in. They don’t just sit around all day. It is in their interest to defeat scams because, apart from anything else, without scamming, it would make it cheaper to operate without all the due diligence that has to be done currently. So the pros are paid to sniff out rogue transfer requests and stamp on them before the client – that’s you and me, the consumer – gets burnt. Now the Government is getting behind the clean-up process, there’s always the chance that the fraudsters will depart en masse; but, until then, we need to stay “on Reservation” with our plans for our own pension transfer and resist the temptation to go off chasing guaranteed-return rainbows.