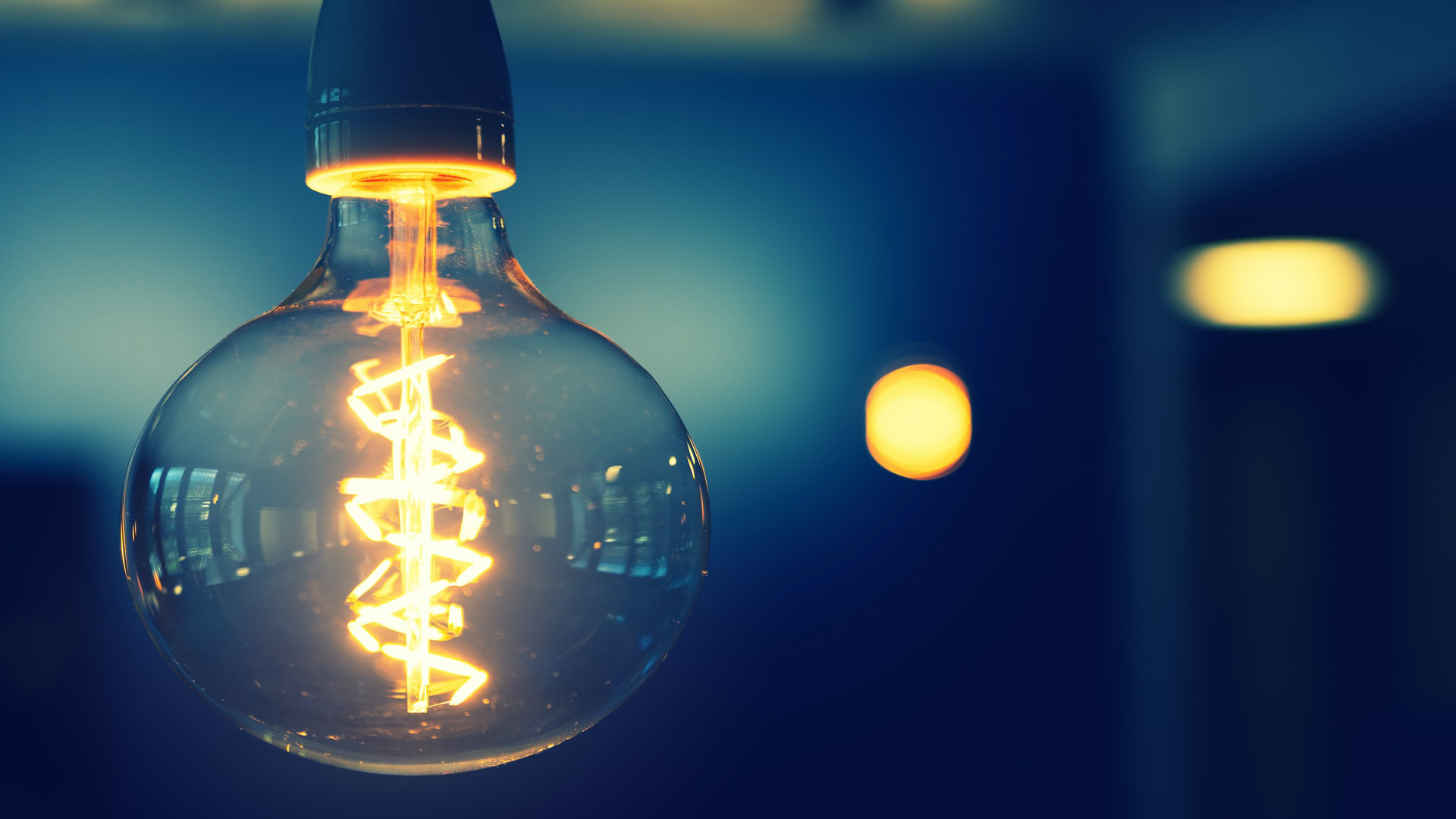 The Qualifying Recognised Overseas Pension Scheme (QROPS) is a complex topic that leaves plenty of room for misunderstanding and misrepresentation. To use a trending term, there are plenty of #Alternativefacts out there. But often the situation is not as simple as people deliberately telling lies. It’s more about inaccuracies getting so inflated on the internet through repetition that potential clients have no idea what’s true and what is not. Just last December, for example, the UK government publicised tough new measures to crack down on overseas pension transfer scams.   Cold calls about pensions from UK companies are to be banned outright, and scheme administrators are to be given new powers to block suspicious transfers before they turn ugly. The industry welcomed these bold steps, but was aware too that, thanks to this grand legislative stance, QROPS transfers were now beginning to seem to Brits far more dangerous than they actually are (provided you deal with a respectable company from the beginning). Here are four common myths around QROPS.

You are bound to get scammed if you get involved.

The idea that you are likely to get scammed is not a deliberate falsehood, but rather a general media impression that’s come about off the back of a few (possibly true) scare stories. Right now there’s a story ‘doing the rounds’ in Dubai about a guy who was recently sold one QROPS investment strategy but actually ended up with quite another. It sounds like he was cheated. It might be true. But where’s the evidence? Where’s the source? What’s the guy’s name? Poor guy, if the story is true. Mistakes do happen and, of course, a criminal element occasionally does get the upper hand in any sector. Mis-selling is the kind of deliberate, illegal activity that happens from time to time in all sectors. But it’s certainly not the norm in legitimate pension transfer companies; how could it be? Back in 2015 the BBC reported the HMRC had put the number of successful pension scams in the UK at under 80 a month. That’s 80 too many. But where did these people go to check out the offers they were being made? Did they do any due diligence themselves at all? Did they employ an independent and regulated expert to help them? We simply don’t know.

Some QROPS are HMRC-approved and some are not

No QROPS are approved. That’s the truth of it. The HMRC make it quite clear that, even if a Pensions transfer company makes it onto the HMRC list, it is up to the client – and not the HMRC – to make sure they are above board. The HRMC last year changed its own terminology regarding QROPS to make it quite clear that not a single overseas pension scheme, whether registered nr not, can be considered as approved, i.e. “Qualifying.” A “QROPS” – “Qualifying Recognised Overseas Pension Scheme” – is now referred to as a “ROPS” – “Recognised Overseas Pension Scheme.” So no ROPS is qualified necessarily for tax-exemption – or indeed actually even acknowledged as a recognised scheme: “The HMRC can’t guarantee these are ROPS or that any transfers to them will be free of UK tax. It’s your responsibility to find out if you have to pay tax on any transfer of pension savings.”

The maximum drawdown sum in any QROPS jurisdiction is actually 30%; it can be as little as 25%. This initial drawdown sum is known in the industry as the PCLS, or “Pension Commencement Lump Sum.”

A QROPS does allow money to be withdrawn free of UK taxation (depending on your personal circumstances), but that does not mean that the PCLS will necessarily be exempt from local taxation.