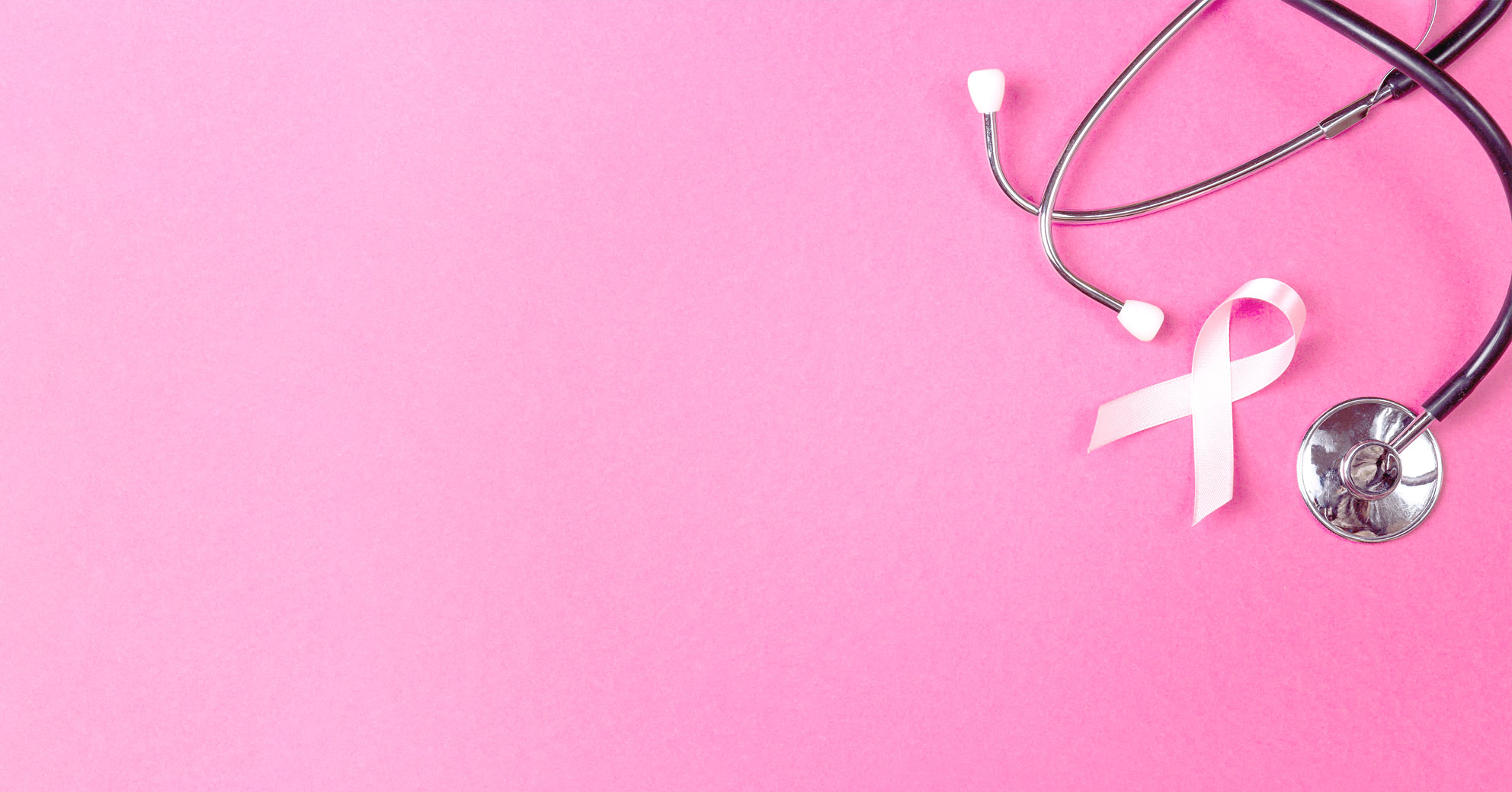 How can I protect myself financially against Breast Cancer?

The Pink Ribbon: where does it come from?

Is breast cancer a modern illness?

On the contrary! Cancers, it would seem, have been around for as long as humans have – with evidence of prostate cancer (for example) found in the 2700 year old skeletal remains of a Russian king. The earliest-recorded case of breast cancer dates back to ancient Egypt, with an accurate description of the disease found in the Edwin Smith papyrus from 3500 years ago. As the latter stages of breast cancer are visible to the naked eye in the form of tumours, there are records throughout the ages of its prevalence. Our understanding of breast cancer and its causes have changed through time – fortunately.  In the 17th and 18th centuries it was believed that the causes of breast cancer included repressed or over-indulged sexual urges, curdled milk left in the ducts, and tight clothing! In the 19th century, with the rise of psychoanalysis and the lack of scientific certainty, it was believed that the causes of breast cancer were psychological and a consequence of the fear of cancer itself. The discovery of DNA in the 20th century and the role of genetics in cancer research have transformed our understanding of the disease.

Is breast cancer a western disease?

Despite the popular myth that breast cancer is a disease of the developed world, research by the World Health Organisation reveals that almost 50% of cases occur in less-developed countries while they also account for 58% of breast cancer related deaths. Survival rates vary dramatically on a country-to-country basis, however. In the United States (where early detection rates are high and treatment is cutting edge) survival rates are above 80% – while in less developed nations the survival rate slumps to around 40%.

Breast cancer in the UAE – causes for celebration

We recently reported on changes within the mandatory health insurance scheme in the UAE, meaning that basic health insurance now covers the screening and treatment of breast cancer. This is, indeed, cause for celebration. The Dubai Health Authority (DHA) requires that all UAE expats take out the basic benefit plan within the mandatory health insurance scheme. And recently, the DHA announced that all Dubai visa holders who, by law, have basic health insurance cover, will be eligible for screening and treatment of breast, colorectal and cervical cancers.  Previously, coverage on the basic plan was capped at Dh150,000 – a sum reported to be inadequate for many types of cancer treatment. It is a fact that screening reduces the mortality rate for breast cancer, and forms an important part of the UAE government’s drive to tackle the rise of cancer. Humaid Al Qutami, Chairman of the Board and Director-General of the DHA, said: “In line with the vision 2021 plan, this initiative will help in early diagnosis as screening is now a part of the basic benefit plan. Additionally, we will be able to provide financial and emotional support to patients suffering from these three types of cancer.”

Breast Cancer Awareness month – How can I get involved?

Donate You may have noticed that there is a vast range of products out there sporting the pink ribbon – but do you know where your money is going?  Some companies donate more of their products’ profits than others whilst others cynically incorporate the logo to help increase sales. The safest option is to donate money through one of the breast cancer charities websites to ensure your money is being spent in a way that matters to you. The following charities fund research and care for breast cancer specifically: breastcancernow.org  – UK based charity actively supporting research breastcancercare.org.uk – specialists in support, care, offering a free helpline pinkcaravan.ae – UAE based charity campaigning for early detection againstbreastcancer.org.uk – funds research into secondary spread   Help raise awareness Perhaps breast cancer has already touched you personally and you’ve first hand experience (either yourself or a mother/ sister/ daughter/ friend) of the importance of raising awareness of all aspects of breast cancer research, treatment, early detection and emotional support and aftercare. This month thousands of women are taking part in all sorts of sponsored activities from “pink races” to “pick cupcake” bake-offs to raise money and awareness of breast cancer. If you fancy joining in its not too late to organise your own “pink” fundraiser. Why not organise a “wear pink” day in the office to raise funds for your favourite breast cancer charity?   Plan for your own future No matter how organised you are, no matter what financial plan you have in place (hint: critical illness insurance!), it can be hard to plan for the emotional impact breast cancer can have on your life. Many women are left emotionally devastated after diagnosis and treatment, physically drained and mentally exhausted, finding themselves isolated from friends and family, anxious and depressed, as well as coming to terms with a changed body. Work may be at the back of a long list of priorities. The fact is that many of us (men and women alike) take our health for granted and, even though we are much more culturally aware of cancer, and the importance of self-examination and early detection, it’s still so easy to let things slide – or let fear prevent you from making that doctor’s appointment against your better judgement. The same can be said about preparing yourself financially in the event of the diagnosis or treatment. How many of us middle aged mothers have planned financially? Here at Holborn our IFAs can help with some first baby steps towards a more secure financial future – whatever troubles we come to face.