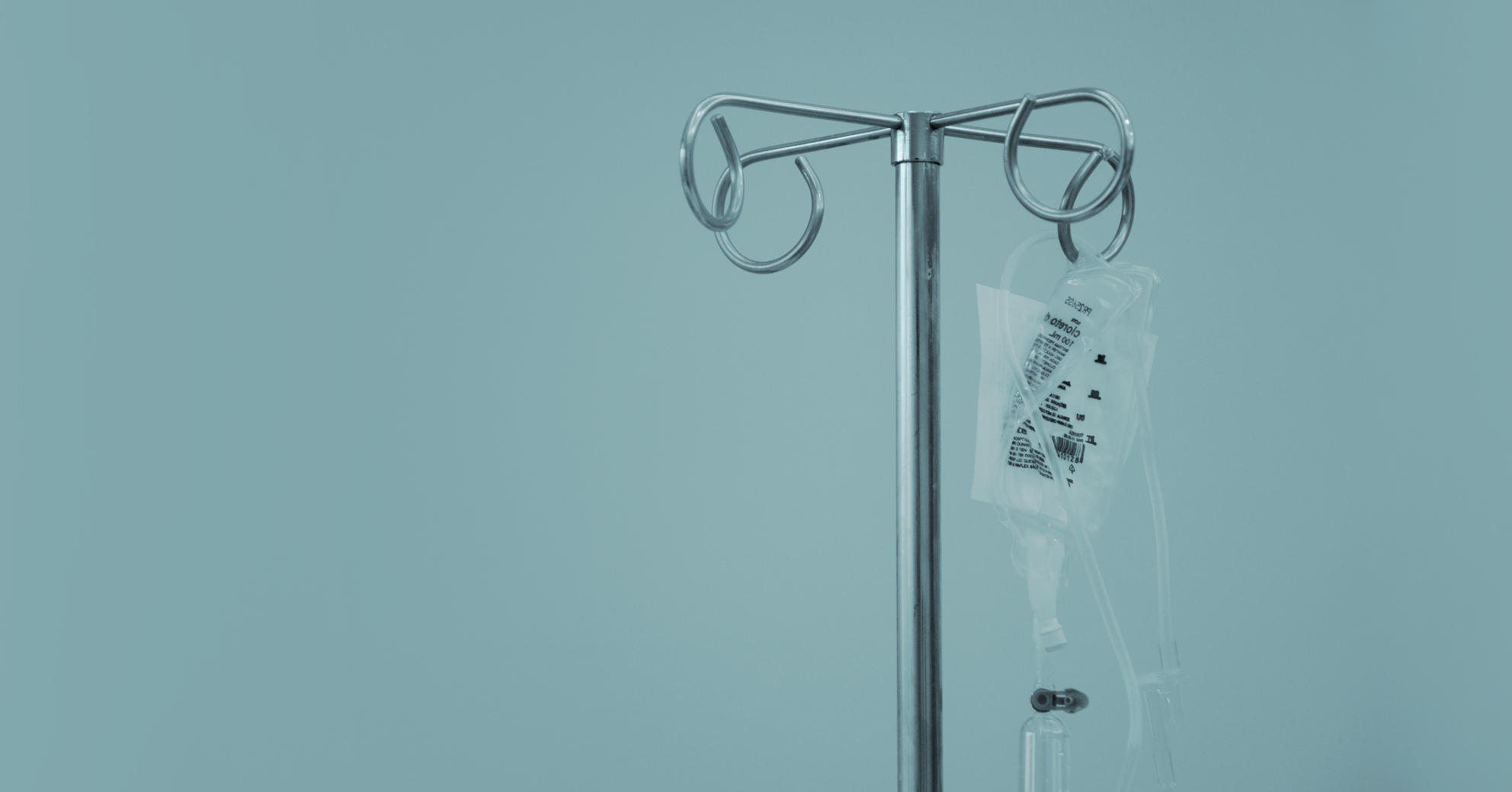 How does critical illness insurance work?

Critical illness insurance gives you financial options when you need them most. And stats show that the policies DO pay out.

Although there’s sometimes stories about insurance companies being picky when it comes to payouts, the fact is that 92% of critical illness policies did pay out in the UK in 2016 with an average award of £68k – according to the prestigious Association of British Insurers. In the Middle East, the story is the same: insurance giant Zurich International Life paid out 91% of critical illness claims between 2014 and 2016.

Researchers from Zurich found that the average age of a claimant in the Middle East region for a critical illness payout was 48 years old. That’s very young. And, what’s more, it was found that the vast majority (93%) of claimants for cancer payouts were aged under 60 years old – as were sufferers with heart problems (87%).

How does Critical Illness Insurance work?

Critical illness policies give you a one-off lump sum in the event of you presenting with one of a list of 30-60 specified medical conditions. Here, for example, is insurance company Aviva’s list. And here is Zurich’s detailed list. Between 2014 and 2016, Zurich reports that “over two-thirds (68 percent) of claims for men were paid out due to cardiovascular disease while four out of five (81 percent) claims paid out to women were for breast and cervical cancer.”

So critical illness cover has nothing to do with dying? What? Well, that’s the truth of it. Usually, critical illness policies demand that you outlive your definitive diagnosis by ten days or similar – but, other than that, whether you live or die does not influence the operation of a policy. As moneysupermarket.com points out, there’s a whole other type of cover called Terminal Illness Cover. Confusing, isn’t it?

Ask somebody who knows

Insurance can be confusing because policies overlap. Policies tend to have misleading names too. Policies also have a bewildering range of strengths and weaknesses – but this is a factor for you to use to your advantage. Get an expert in to make the best of what’s out there. Generally, IFAs are not tied to any one product or provider – but they may be able to get you a special deal. And they’ll certainly know what policies work together and which don’t. Expert assistance generally works out saving you a lot of money – despite insurance policies being relatively cheap. It’s better to “invest in the best” guidance you can get, and build a system of insurance that makes sense.