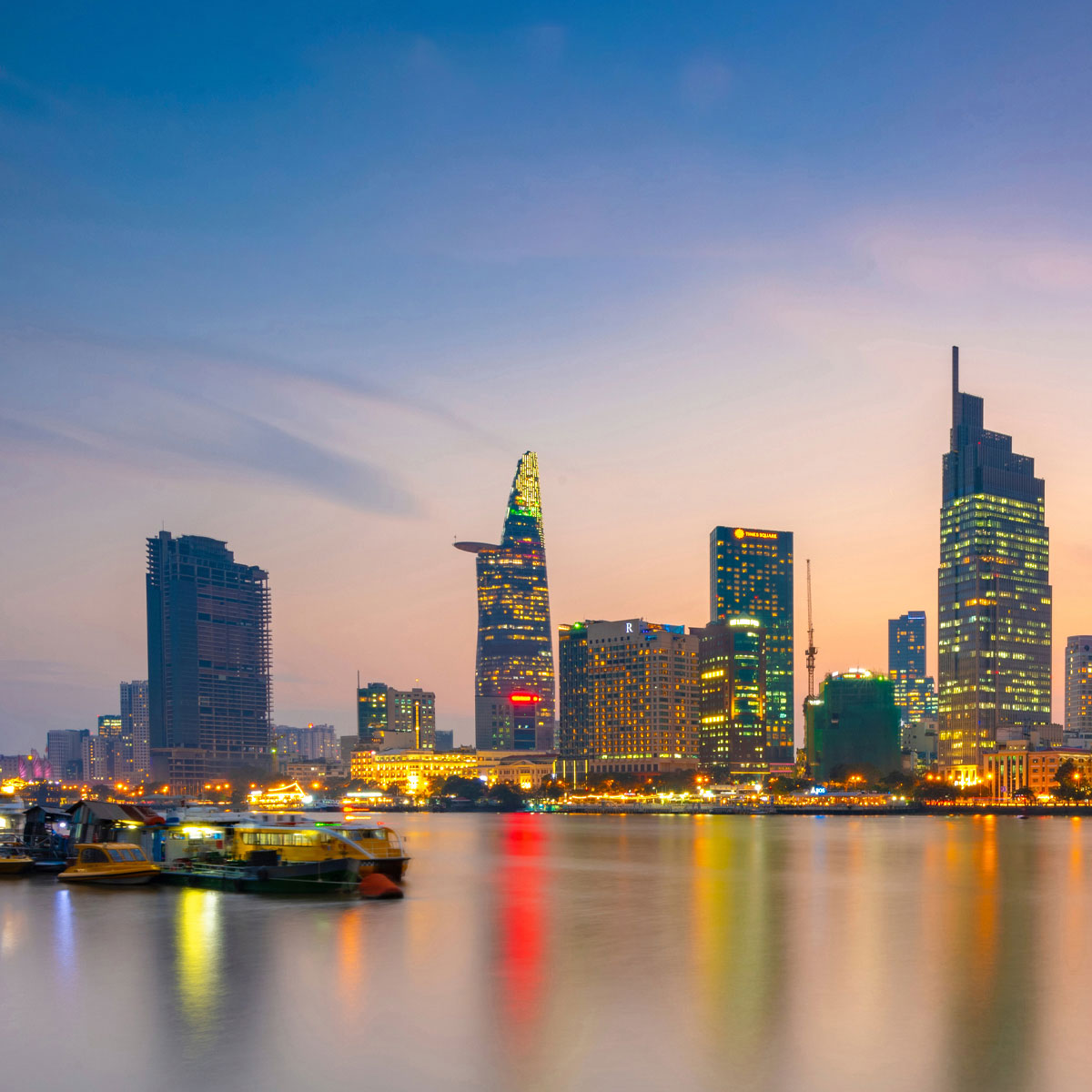 The asset management industry crackdown… and you

Last week’s publication of the Financial Conduct Authority (FCA) final report on the asset management industry should have beneficial ripple effects to consumer savers, even if a timeline to that end is unclear. The regulator concluded its Asset Management Market Study which had kicked off with an outline of its focus in November 2015, followed by an interim report last November. The writing was on the wall from the original announcement. The watchdog had in its sights a UK industry – around £7tn in size – that had seemed to have progressed little towards a more cost-competitive and transparent service compared to other areas of consumer finance. The charging structure, the link between performance and fees, the clear stating of investment objectives and even trends relating to merging funds had all been under the microscope among other areas. With the FCA flying the flag for the average saver, let’s take a moment to understand the groundwork and where the report comes in.

Asset management: what are we looking at here?

Asset management in this context is synonymous with fund management. Funds are pools of money invested as per an asset class and geographical area or reference to an overall strategy, sometimes all three. A UK equities fund thus invests in equities (“shares”) of UK-listed companies, compared to an Asia Equity fund based on Far East companies. A UK equity fund that has ‘balanced’ in the title relates to the mix of company types in which it will buy shares, since what might affect the share price of oil & gas companies might not affect those of banks and retail. ‘Income’ funds select assets (shares, bonds and others) for their generous quarterly dividend. Funds are traditionally run by a manager who selects the portfolio of investments (e.g., picks the shares), monitors the markets, keeps in touch with current investors and markets to new investors (usually wealthy individuals) and intermediaries such as life companies and financial advisories. The fund is paid annual fees and often a bonus based on performance. Savers typically invest in different funds through the platform offered by savings products, from life insurance-based savings plans to stocks & shares ISAs. They might also use platforms such as that offered by Hargreaves Lansdown, the product provider and consultancy. The returns from investments in different funds theoretically which make it more worthwhile than keeping the money in their bank account, particularly longer-term. The fund’s success in making a profit from the underlying shares or bonds or from dividends is tracked, and well-known managers produce year-on-year return performance. This profit for the fund (i.e. not the saver) can be considered ‘gross’, since many things need to be paid for after that, including brokerage fees, licensing, and administration. However, funds charge annual management fees regardless of performance, so a saver pays even if their investments have dropped in value. Independent advisers often point to a fund’s Total Expense Ratio: the reduction in gross return due to operational expenses.

What did the report find?

In short, the report argues that asset management is structured to take a lot for itself, with the service rendered decidedly patchy.

The above are summaries of a few general areas – more details on them and the other areas of concern are available in a handy annex format and are well worth a read. The FCA has set out certain broad-brush recommendations on the back of its findings. One such idea is for funds to charge an ‘all-in fee’ to simplify and clarify the cost to savers. But a holistic package of changes may take a while. The interim report from last November subsequently invited feedback from the asset management industry, some of which was summarised in the full report. In the interests of fairness, the regulator will likely endeavour to show it incorporates these thoughts before acting. It also is unlikely to act in a vacuum: the link between funds, platforms, data providers and advice will need to be considered. For now, like so much else, it’s all about getting clarity and value for money. The study focused only on ‘actively’ managed funds, potentially boosting the argument of ‘passive’ fund providers. Hopefully, this may spur your own interest and investigation into the funds into which your savings are invested and – prior to any future industry shake-up – find potentially better options out there.