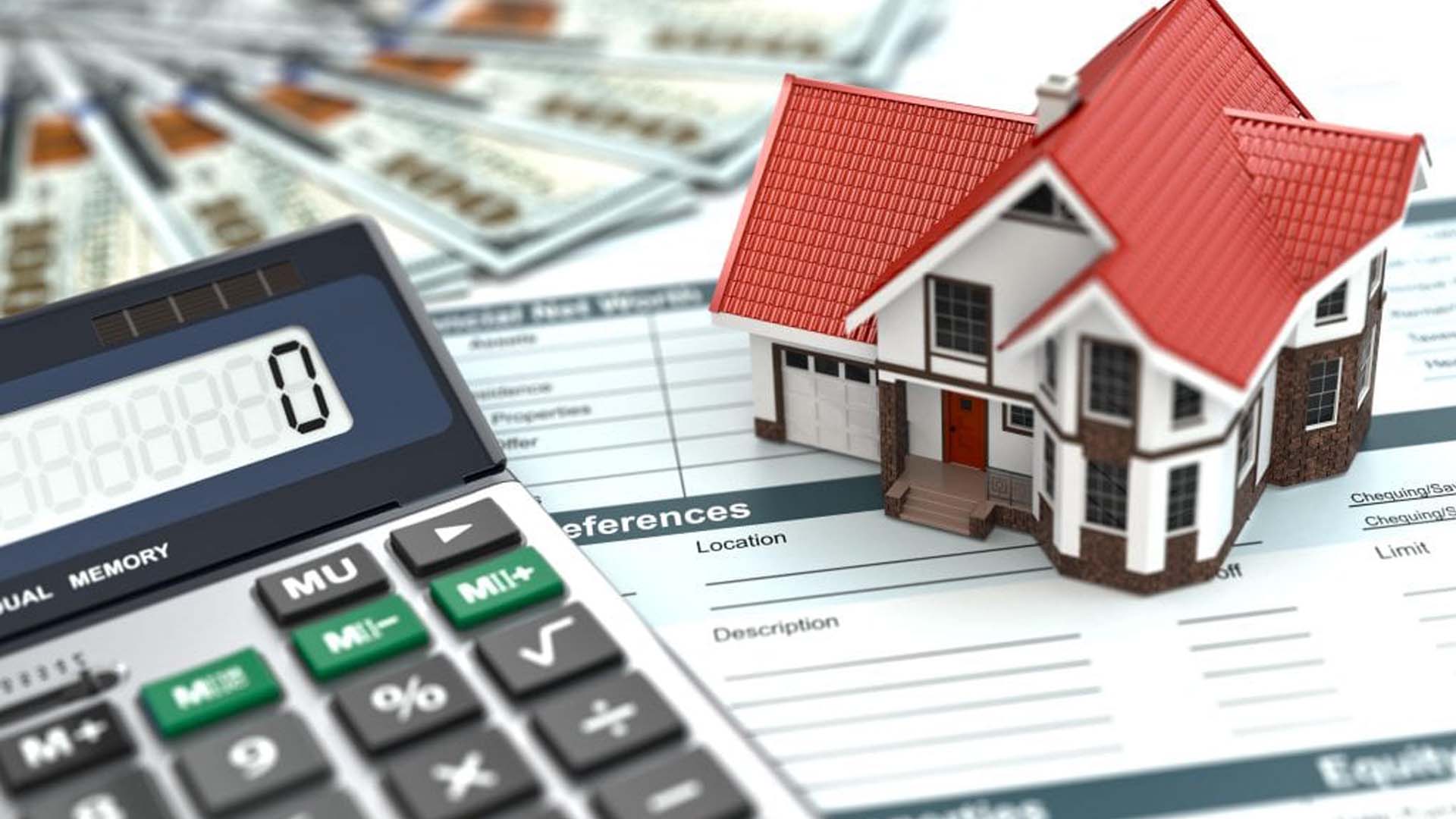 So have you got “The Big Dilemma” or “The Big Problem”? For most people, there are two giant practical issues with Long Term Care: This overview is intended to help you get some background before you dive in and start looking at the nitty-gritty of how you are going to tackle these issues and actually make Long Term Care happen for a relative or yourself.

I’d rather not think about care homes, thank you.

No surprises there! Few people actively look forward to going into residential care when they get older. But more and more of us nowadays are reaching the high ages when care of some sort is a necessity. Between 2015 and 2030, the number of 85 year olds in the UK is going to have risen by a whopping 75% – from 1.6m to 2.8m. (ADASS, 2017) So care homes are going to be increasingly important. And for those of us who do reach elite old age, there’s the big question of whether to stay at home and receive care or go into a care home. And if you go into a care home, the even bigger question is – where’s the money going to come from? Care is expensive. You’re looking at around £30k a year minimum for full-time residential nursing care and as much as £50k a year in an expensive UK county. There are ways of leveraging your existing assets to fund care. But the best way to manage long term care planning is to start saving right now.

So how much is care going to cost?

Care home costs in the UK vary from £500 to £1500 a week – and it all depends on where in the country you are. A week of residential nursing care would set you back an average of £920 in the South East of England but just two-thirds of that (£631) in the North East. That’s the difference between roughly £48k and £33k a year. You can get help with fees if your assets are less than £23,250 (England, Wales & Northern Ireland) or £26,250 (Scotland). Key ways you can raise funds for care using your existing assets include: With these powerful financial instruments you will need professional advice. No ifs or buts – both your care funding AND your home will be at stake, so you need to get it right.

In December 2016 the Competition and Markets Authority announced “a market study into care homes for the elderly, to review how well the market works and whether people are treated fairly.” The CMA stated that they “… would particularly like to hear from care home residents and their relatives who have encountered issues such as unexplained or ‘hidden’ charges, unexpected fee increases, confusing requests for ‘top-up’ payments, or occasions when they feel that complaints have not been handled fairly.” CMA Acting Chief Executive Andrea Coscelli said that, “the market study will also evaluate the effectiveness of competition between care homes in driving quality and value for money for residents and taxpayers. It will also consider how local authorities and other public bodies purchase and assign care home places, and how they encourage and shape local supply.”

“Since April 2015, the financial health of some care and support providers has been subject to national oversight by the Care Quality Commission (CQC), namely those providers which, because of their “size, geographic concentration or other factors, would be difficult for one or more local authorities to replace.” (House of Commons Briefing Report, The Care Home Market, February, 2017)

What does the UK care home sector face in 2017?

The two key challenges facing the care home sector in the UK are:

The National Living Wage went live in April 2016. The legislation, which replaced the National Minimum Wage, is set to make life tough for care home operators. Wages make up roughly 60% of care home turnover. And “weighted average paid staff pay rates are projected to rise by 7.5% in 2016/17 as a direct result of the implementation of the NLW.” (LangBuisson, 2016) In 2015, lobbyists from the largest operators said that the industry would need a £1bn handout from the government to absorb the financial impact of the NLW. “The social care precept, introduced in the 2015 Autumn Statement, has been taken up by 93% of local authorities. It doesn’t cover the cost of the drop in living wage.” (Care Homes Conference 2017, Salford University)

Local Authorities claim 49% of residential beds held with independent care homes. That means those beds are taken up by somebody whose fees are entirely or partially paid by the state. But Local Authorities don’t pay the care homes as much as private clients: “in 96% of cases in a large-scale sample across a number of geographies across England in 2015, private payers paid more than state funded residents in the same home for the same type of room and (presumably, though this was not specifically tested) the same level of care.” Budgetary pressures forced Local Authorities to reduce the rates they paid care homes by an average of 5% in real terms between 2010 and 2016. The problem for care homes is that Local Authorities are the only significant buyer in the market apart from individuals; their purchasing power is huge. And in “public pay” homes – usually in less affluent areas – this reduction in income means that “’public pay’ care home companies face the prospect of operating profits falling to a dangerously low level of around 10%, where even those with modest levels of gearing could face financial failure.” (LaingBuisson, 2015)

So what stands out about the UK care home sector?

The good news for the consumer is that the sector is not hopelessly oversubscribed; 10% of beds are available. The bad news for the consumer is, as we know, that care costs are upwards of £30k a year. Local Authorities continue to be a key influence in the sector as the biggest spender. The decline in taxpayer ownership of care homes has been strikingly quick: in 1984, 55% of all residential care beds were owned by Local Authorities. Now just one in ten beds is owned by the taxpayer effectively. And funding problems continue (do they ever end?). The Association of Directors of Adult Social Services (ADASS) has said in their 2017 Budget Representation to the Chancellor of the Exchequer that adult social care in general needs a cash injection of £1bn because, “ADASS Budget Surveys have shown that successive years of cuts took £4.6bn (31%) out of council social care budgets between 2010 and 2015 whilst need grew significantly.” In the next article on Long Term Care, we look at some of the Frequently Asked Questions (FAQs) on UK Long Term Care.