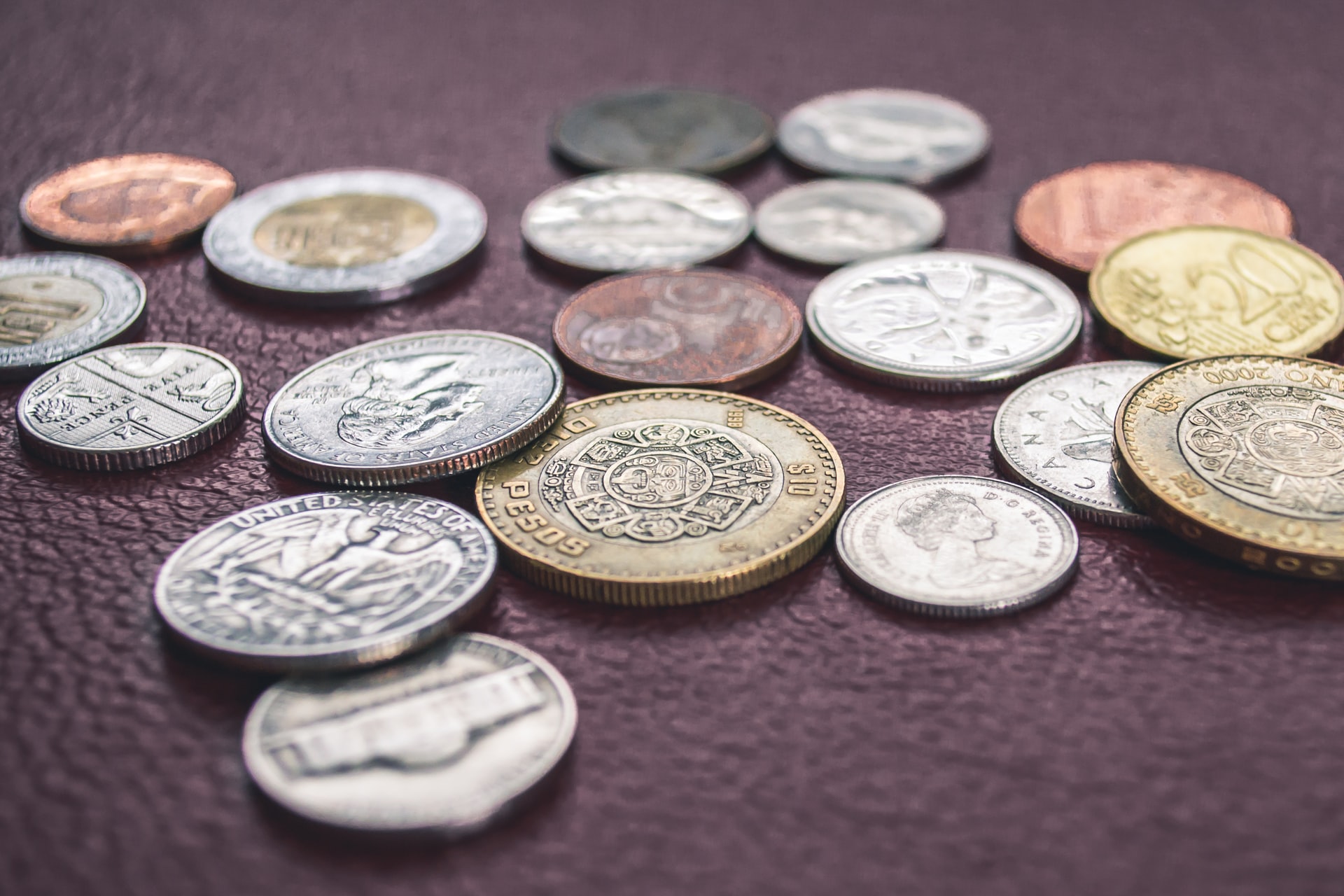 Like some of its BRICS peers (particularly Brazil and Russia), the South African economy is not doing well at the moment. In recent months, headlines have been mostly on the negative side, including rating downgrades, the currency at a 13-year low, power outages, mining strikes and corruption scandals. Recent Macroeconomic Figures South Africa GDP growth has been slow, especially for an emerging economy. Although the latest data for the fourth quarter surprised positively at 4.1% annualized, for the entire year 2014 the economy only grew 1.5% and it is not expected to do much better this year. Much higher growth would be needed to reduce the country’s high unemployment rate, currently at 25%. Youth unemployment is around 50%. On the contrary, inflation, which is a problem in many emerging countries, is under control in South Africa. It fell to 4-year low in January with 4.4%, after staying around 6% for most of 2014. New Low in the Rand Besides the high unemployment, economists worry about South Africa’s negative trade balance and current account deficit at 6% of GDP, which requires foreign capital inflows to be financed. In January the trade deficit reached a new record after a sharp drop in exports. The South African rand (ZAR) has recently dropped below its 2008 minimum. At more than 12 rand for a dollar, it is weakest since 2002. This could help improve the trade balance and reduce current account deficit going forward. Rating Downgrades The South African sovereign credit rating was downgraded by all three major agencies in the last years. Nevertheless, it remains in the investment-grade zone (and above the ratings of six EU countries). Standard & Poor’s (S&P) rates South Africa BBB-, Moody’s Baa2 and Fitch BBB with a negative outlook. For comparison, this is similar to Brazil, India, Italy or Spain. The main reasons for concern given by the rating agencies in their recent updates include the high budget deficit, power supply issues and mining strikes. On the other hand, they praise South Africa for strong political institutions, a floating exchange rate and an independent central bank. Earlier this week S&P said that the outlook is stable and they don’t expect to change the rating in the next 24 months. Power Cuts and Strikes Since November South Africa has been facing a serious power supply crisis, with blackouts almost on a daily basis. While demand has grown in the last two decades, investment in new capacities has lagged behind and the completion of two new power plants has been constantly postponed. The problems are expected to ease after the first one starts full commercial operation later this year. Output in the mining industry, which represents 10% of South Africa’s GDP and over half of its exports, was also affected by a 5-month long strike at three biggest platinum mining companies (Anglo American Platinum, Impala Platinum and Lonmin) earlier in 2014. Social Tensions Economic difficulties and particularly high unemployment have naturally increased social tensions. Besides the traditional black-white split, there have been cases of backlash against foreign-born shopkeepers who came to South Africa from poorer and more troubled African countries, such as Ethiopia or Somalia, and are often blamed for taking business and jobs away from the local population. It seems that many of the economic and social issues in South Africa are not unlike those we hear about in the UK or Europe. One advantage that South Africa has over Europe is the potential for growth once the economy gets back on track. There are many industries and regions with good business opportunities and, as we know, the best time to invest is often when the headlines are negative.