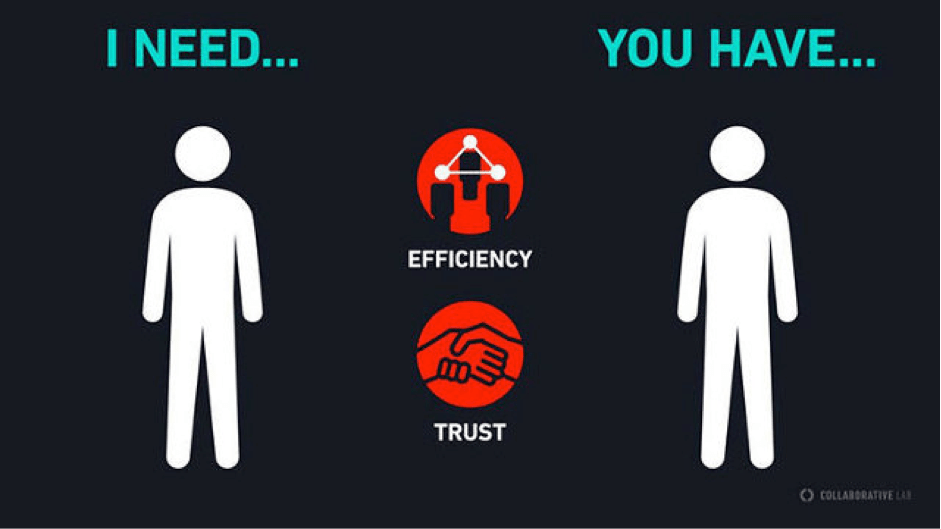 The sharing economy is all the rage and chances are you’ve already partaken in its bountiful offering. For instance, take that Uber you hailed off your mobile. Or that reliable virtual assistant you hired online to find you a budget-friendly car. Or even that awesome free PDF-converter website that saved you time and money on that urgent document conversion requirement (and for whose crowdfunding effort you eventually chipped in a quid or two as a token of goodwill?) If any of the above sounds familiar, you are likely to have participated in the proliferation of the sharing economy. All of the above involved a temporary hire of a service between interested parties at piecemeal rates; free-of-charge in some cases (i.e. pdf conversion). But what exactly is the sharing economy? Does it increase economic activity or does it merely shift consumption patterns? Is it just a ‘fad’? Read on as we at Holborn Assets take a crack at some of the queries you may have regarding this rather ubiquitous concept. First, a definition.

… is a business model wherein collaborative consumption is a key underlying theme. … has ushered in a capacity to lease assets for short-term use in lieu of payment or in kind. … sounds an awful lot like renting or leasing? Spot on!

What underlies the Rise and Proliferation of the Sharing Economy?

Technology primarily drives the massive upscaling of the sharing economy. Through the use of tech, previously underused or unused assets can now be monetised, leading to increased employment prospects, improved digital literacy and the rise of micro-entrepreneurship. The Internet – and more specifically, social media platforms and mobile technology – has brought about a sea of change in economic and cultural aspirations. Traditional business models extending benefits of ownership are disrupted by their counter-parts within the ‘sharing economy’ which offer reduced costs and lesser environmental impacts. Likewise, it helps to bridge the cultural gap between people from different backgrounds. All in all, some people are true loyalists to such an assortment of P2P services. Few prominent examples being EBay (marketplace), Airbnb (accommodation), Kickstarter (crowdfunding), and Uber (car-sharing).

The Importance of Data

The crux of the sharing economy is data. Data is considered to be one of the most important cogs, pivotal to reaping the most benefits collaborative consumption has to offer. Data helps make recommendations and generate potential leads. How so, you might wonder? Quite simply — the ability, as well as the willingness, to share data about their taste and preferences. This is the salient factor that differentiates Millennials from the previous generations. Even so, not all data provided is voluntary — think big brother NSA or even closer to home. But not all such incidents of data collection are frowned upon or litigated. In fact, this is…

… How Millennials fit into the picture

It’s really uncommon to see a Millennial NOT wanting to share snippets of his/her life on Instagram or check-ins on Facebook or rant about his/her boss on Twitter. The point being that Millennials love to share, and that has provided the foundation for the sharing economy to prosper and, in turn, provide services to them. Win-win situation, right?

What does the Sharing Economy mean for its Traditional Counterparts?

The sharing economy is a serious competitor to its traditional counterparts. To put it into perspective, by 2025, it is being projected that the revenue of the sharing economy will be $335 billion – equivalent to that of the traditional economy. The ability to provide quality services to the masses at affordable prices is something which is difficult to replicate, even for traditional counterparts. This is the X-factor of the sharing economy.Airbnb, a pioneer of the sharing economy in the hospitality sector, has served over 30 million clients since it was established in 2008. Currently, Airbnb’s valuation of over $10 billion exceeds that of well-established global hotel chains like Hyatt. It is interesting to note that the valuation of Airbnb is not based on the assets it has built, but on the basis of projected growth and data it possesses, which can be overestimated or overvalued.

How has the Sharing Economy impacted financial services?

As the sharing economy continues to push the envelope, the traditional financial services industry is by no means ignored. In fact, it has led to quite a stir. Traditional lending channels have been challenged through P2P lending (Lending Club), social payments (Milaap), and crowdfunding (Kickstarter). Suffice it to say, the sharing economy is reshaping the industry. The sharing economy does not disrupt the concept of ‘finance’ in general, but rather provides additional avenues to achieve the same outcome. Avenues are publicly-funded with minimal fees and require much more transparency. For example, Bitcoin does away with the need to provide credit card info while making payments in a marketplace. That’s safer than traditional channels. Another facet of the overall ‘disruption’ in the financial sector involves the paradigm shift in lending where the ledger itself is public and distributed. (For more information on this, please see our article on the Blockchain distributed ledger technology.) Moreover, the sharing economy does away with the need to invest in clearing and settlement processes, thereby amounting to vast savings. Such a business model provides for services to be hired on demand basis such as that of Wi-Fi (think of banking as a platform, delivering services not unlike that of SaaS, IaaS, PaaS, etc.)

What Does the Sharing Economy Mean for Investors?

As the sharing economy gains more traction among Millennials, it is likely to provide for more chances to endow income. A proactive Millennial can list himself/herself on the Uber portal and monetise their daily commute to the office. Such an initiative helps to bring down the costs and offers you a better alternative to cliché morning songs on the radio courtesy of mass transit methods. As a UK investor, one has the technology penetration to one’s advantage and the willingness of the masses to consume goods and services resulting from the sharing economy. Any diligent investor is capable of incentivising any asset that is under-utilised.

What’s Next for the Sharing Economy?

According to PwC, the signals are hopeful, with “peer-to-peer (P2P) finance, online staffing, P2P accommodation, car sharing and music/video streaming [rising] to around £9 billion in the UK by 2025, up from just £0.5 billion today”. But one factor outshines the rest: the potential for diversification. The sharing economy will breed companies that start from a niche and take advantage of their established client base to branch into more traditional segments. Imagine Uber, who recently diversified into delivering services, branching out into drone hires or Kickstarter providing consultancy services. The opportunities are unlimited. Nevertheless, one needs to take into account the possible regulation of the sharing economy per se. The sharing economy is only going to be on an upswing trajectory for few more years before consolidation kicks in, but till then we’re all on this together. The sharing economy is not a mere craze or fad; it’s a way of life.