New research out this week from the UK’s National Association of Landlords (NAL) shows that 440,000 landlords will be pushed into the higher tax bracket next April when the infamous Section 24 of the Finance Act (2015) kicks in. 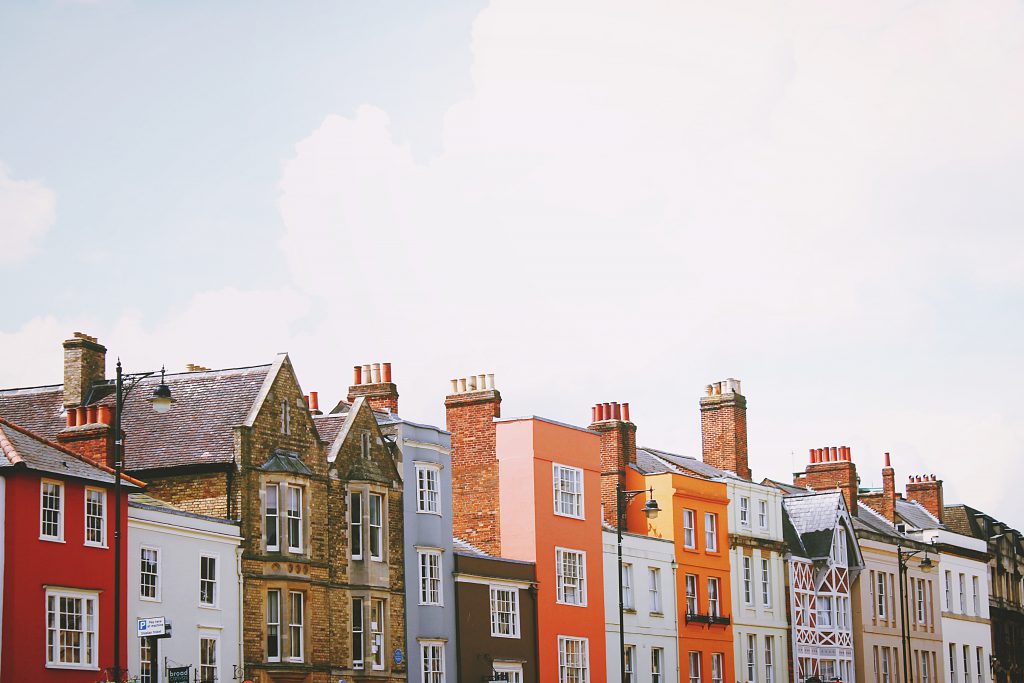 What’s more, NAL says that all UK BTL landlords are likely to need at least another £3,600 every year to cover tax relief cuts on mortgage interest (depending on personal circumstances). And that’s for those with just a single property; a landlord with two to three properties will see their tax bill rise by £8,600. And THAT is just for next year; an increasingly tough regime is planned to unfold progressively until 2021.

What is Section 24 exactly?

Who’s going to be hit hardest?

The Government said in 2014 that Section 24 is designed to “ensure that landlords with higher incomes no longer receive the most generous tax treatment.” Previously, it worked out cheaper to be a landlord on a higher tax band because it meant some tax relief could be claimed at a similarly higher rate. Now, though, what relief is available may only be claimed at the standard 20% rate and higher tax rate landlords will see their tax relief effectively halved. But let’s not forget that this legislation only relates to mortgaged rental property; ultra-wealthy landlords who own a rake of rental property outright won’t be affected at all, and nor will corporate landlords, because mortgage interest is ordinarily claimed against as a business expense. Section 24 is most criticised for being retrospective. It applies, in other words, to properties that are already in use as rentals. It hits existing BTL landlords like sitting ducks, with the result that now, says Richard Lambert, CEO at the National Association of Landlords, “landlords will face an impossible decision of whether to increase rents and cause misery for their tenants, or to sell up, and force their tenants to find a new home.”

What led up to this?

On the 6th October this year, a bid to overturn Section 24 in the British High Court met with failure. The attempt was represented in court by QC Cherie Blair, wife of ex-Prime Minister Tony Blair, on behalf of fellow claimants Chris Cooper of the Axe the Tenant Tax group and property guru Steve Bolton of Platinum Property Partners. But defeat in court doesn’t mean that the battle is over. The claimants issued a joint statement saying, “now that the legal route has run its course, we will be focussing 100 per cent of our attention and resources on taking our case more forcefully, more powerfully and more directly, right to the heart of Government.”

How does this affect me as an expat?