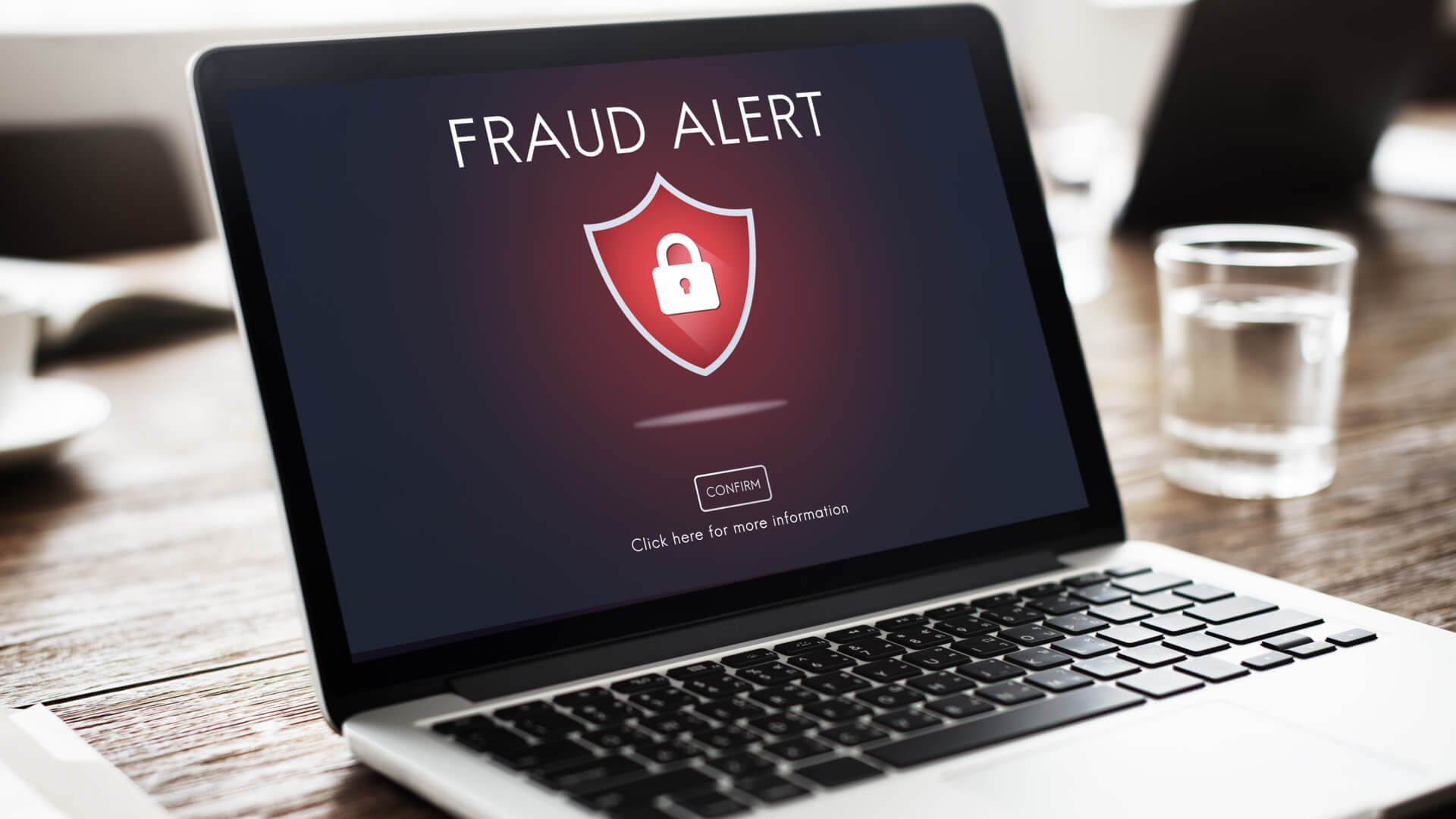 Things move fast in the world of scams. Holborn Assets Scam Watch recently had a good look at detailed scam statistics for the UK, from fraud experts Cifas. And now this month Cifas has published a revealing new report:

And key fraud figure Commander Dave Clark of the City of London Police force seemed to suggest that the reality of fraud was far worse than the figures suggest. The National Co-ordinator for Economic Crime said: ““Whilst national reporting of fraud and cyber crime has some way to go in representing the true scale and threat to our citizens and businesses in the UK, I welcome the stark reality that Cifas’ Fraudscape figures show from their member organisations.”

70 victims of a £1.7m investment scam may be pleased to learn that 5 scamsters have been given a total of 14 years in prison after an investigation by the London Metropolitan Police into rip-off merchants Taylor & Mills Ltd. ActionFraud reports that, “employees of the company were cold-calling the elderly and vulnerable, using aggressive sales tactics, to persuade them to buy green investments known as ‘carbon credits’.” The police found that investors’ money ended up in bank accounts registered to the scam company rather than in carbon credits. There were 3 clear scam warning signs on display here by the scamsters:

One set of fraud stats is suggesting that Brits have no idea about fraud – and another poll is suggesting that, if anything, we are ridiculously over-confident. ActionFraud reports that, “new research, commissioned as part of the FCA’s ScamSmart campaign, reveals that only 42% of people think they know how to spot a fraudulent investment opportunity.” The Citizens Advice Bureau found, on the other hand, in 2016 that ¾ of people were confident that they could, from a choice of 3, pick out the honest investment advertisement from two wrong-uns – and almost 90% got it wrong!