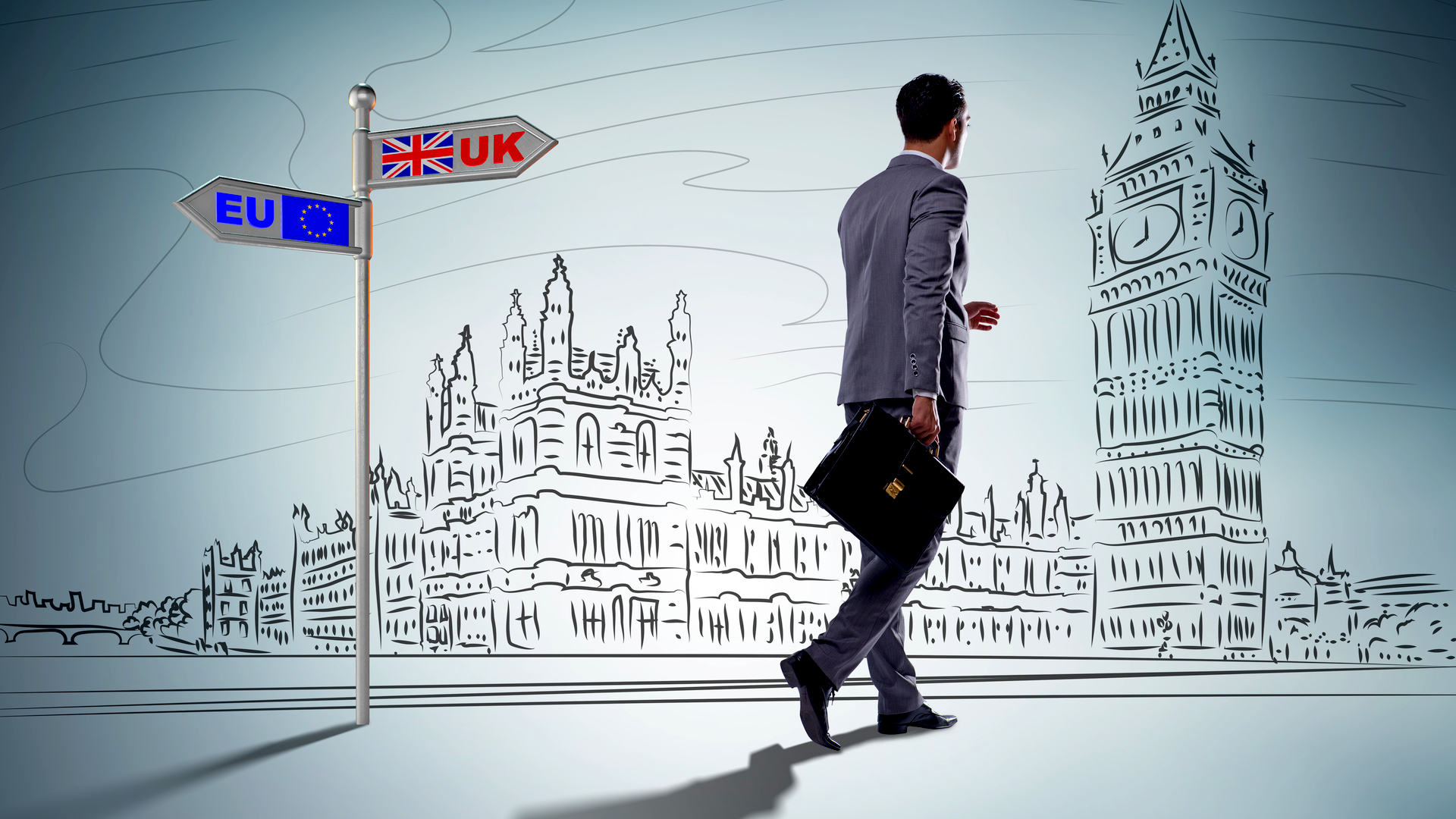 Home | Insights | Expats | The Impact of Brexit on Employment Rights

The Impact of Brexit on Employment Rights

What impact does the EU-UK Free Trade and Cooperation Agreement have on the rights of UK nationals working or receiving a UK pension in European member states? Has Brexit influenced the way British professional qualifications are recognised in Europe?

The agreement has led to some important changes in these respects. This article takes you through three key areas that are likely to experience some changes in the light of the Brexit agreement: employment rights, recognition of qualifications and private pensions.

UK nationals’ employment rights living in EU member states or British expats are set out in the Withdrawal Agreement.

After the end of the freedom of movement (1 January 2021), seeking relevant advice from your EU27 host country on your employment rights is advised as there may be some changes.

What are my employment rights during the Brexit transition period?

British nationals who have worked in EU member states during the transition period, (on or before 31 December 2020), are covered by the Withdrawal Agreement. This agreement stipulates that UK expats already working in any EU country have the right to remain and work in that country, provided they are legal residents.

For instance, a British national who moved to the Netherlands on or before 31 December 2020 has the right to continue working there without a work permit if they already have a residence permit.

The Withdrawal Agreement also gave you the right to continue working in the EU even if you have worked in several different EU member states before 1 January 2021.

A UK national who begins to work in an EU member state after 31 December 2020 will not be covered by the Withdrawal Agreement. In this case, if you travel to an EU country for work, you may need to comply with more stringent visa or work permit requirements from the end of the transition period.

Also, as the UK-EU deal restricts short-term business travel or trips for work to 90 days in any 180 day period, you or your employer will likely have to apply for an employment permit or a business/work visa for you.

What are my rights as a frontier worker after the Brexit transition period?

After 1 January 2021, if you are a UK national who has begun to work periodically across the border, a permit may be necessary to prove that you are a frontier worker. With a ‘frontier worker document’ or permit, you can expect to have the right to enter and exit the member state where you pursue your economic activity.

Will my professional qualifications be recognised?

Professional qualifications that have been recognised by EU member states already, or have been acknowledged during the transition period (on or before 31 December 2020), will still be recognised and remain valid.

Therefore, in this case, if you are a frontier worker or a UK professional who works in the EU, your qualifications will still be valid under the Withdrawal Agreement.

What happens if I gain a qualification after the Brexit transition period?

Following the transition period, whether a professional UK qualification is recognised depends on the European country and will vary between member states.

For instance, the Trade Agreement between the UK and the EU does not include any automatic mutual recognition of professional qualifications. According to a report by Deloitte “the agreement allows for bilateral recognition between regulators/authorised bodies between the UK and another Member State, so we could see a patchwork picture emerging in future, where in some countries qualifications are recognised and cross-border supplies of services are easier to deliver.”

What are EU Blue Cards and how important are they after the transition period?

If you are a highly-skilled worker who can prove you have received a high-level professional qualification and have been offered a role with high annual earnings, you can apply for the EU Blue Card.

EU Blue Cards are important because they give highly qualified workers outside the EU the right to reside in and pursue an economic activity within an EU country after the transition period.

As with the details relating to your employment rights, the guidelines relating to State Pensions and contributions for UK nationals living in the EU after the transition period are outlined on the UK government website.

State Pensions under the Withdrawal Agreement for UK nationals

Under the Withdrawal Agreement, if you plan to retire in the European Economic Area (EAA), you will still have the right to receive your UK pension abroad.

A UK national who resides in the EEA and has settled there before 31 December 2020 can still receive a UK workplace pension overseas. In this case, you will also still benefit from the triple lock (or the increases to your UK State Pension consistent with the UK rate).

What happens to my State Pension if I retire in the EU?

If you plan on retiring in an EEA member state after the Brexit transition period and want to receive a UK State Pension, informing HMRC and your local council is required.

You still have the right to continue to receive your UK State Pension if you retire in the EU, the EEA or Switzerland after 1 January 2021. As with those individuals covered by the Withdrawal Agreement, you receive yearly increases in the EU, consistent with the UK rate.

There may be a few extra steps involved if you aim to retire in a European country and want to live off a UK State Pension in that country after the Brexit transition period.

A UK citizen who wants to retire in Spain, for instance, may need to apply for an appropriate visa – typically a ‘Non-Lucrative Visa’ – which permits you to live in the country without working.

Can I access my private pension after the Brexit transition?

As the UK government’s deal offered little information regarding private pensions and financial services after Brexit, it is difficult to say how you might be affected.

The UK government advises those who receive a private pension to check with their provider to ensure they will still receive their payments.

One possible way that Brexit could impact private pensions is that providers might stop making payments into EU bank accounts. To still receive your payments, opening a foreign exchange provider account is one viable option. Our experienced financial advisers at Holborn Assets can suggest the right solutions for you.

Getting advice on your rights and finances after Brexit

Brexit has undoubtedly impacted on the rights of British expats in various ways.

If you are seeking financial advice as a result of Brexit, or are looking for professional guidance on your financial rights as a British national living in Europe, reach out to our experts at Holborn Assets today.