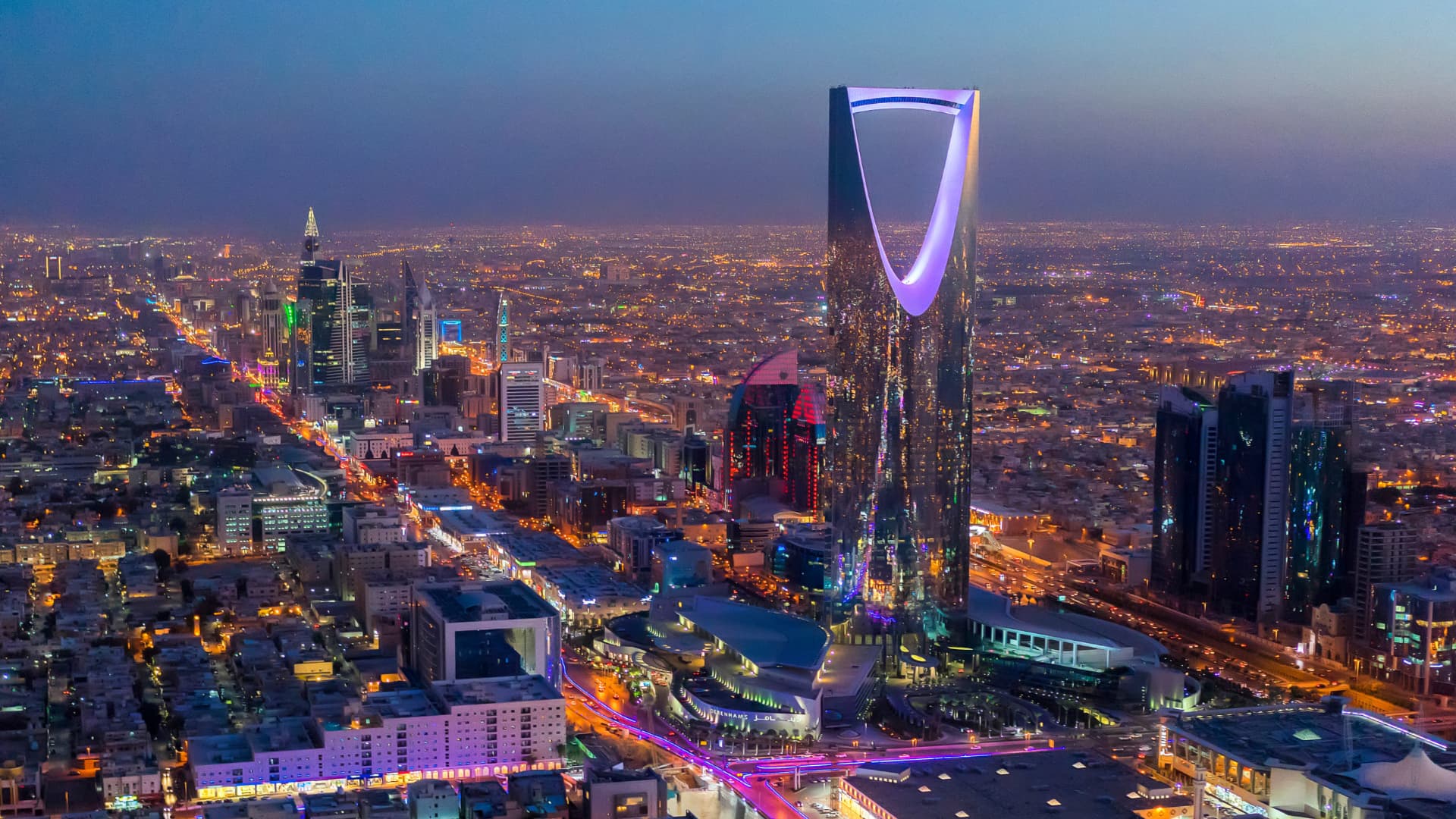 Home | Insights | Expats | Relocating to Saudi Arabia: What you should know

Relocating to Saudi Arabia: What you should know

Moving to Saudi Arabia is a common thought for many people who want to live an expat life. Change of work environment, the need for something new, and larger remunerations are just some of the reasons that moving to another country might trouble your thoughts. Living somewhere else and getting to know a new culture is an attractive goal for many.

Saudi Arabia as well as other Gulf countries such as the UAE, Qatar, Bahrain and Kuwait, have been attractive expat destinations for over two decades. In this blog, we will share with you some basic information on living in Saudi Arabia that you should take into consideration before you start planning your next move.

Can foreigners move to Saudi Arabia?

The answer is yes. The population of KSA is 35 million people, with one-third of it made up of expats. Increasing numbers of Britons are leaving their homeland to live in Saudi Arabia. This is partly due to the attractiveness of domestic investment and tax incentives.

In Saudi Arabia, the majority of the 30,000 British expats live in either the capital city of Riyadh or the port city of Jeddah. The average length of stay for an expat is a few years.

Working in Saudi Arabia has some rules you will have to follow. According to gov.uk, “you need an Iqama (residency permit) to work. Your sponsor usually processes the Iqama within 3 months of your arrival in Saudi Arabia. It’s illegal to work without your sponsor being noted on your Iqama, and your sponsor will normally hold your passport while you retain your Iqama. You can’t change your job or transfer your sponsorship without the agreement of your current sponsor, so it’s important you seek legal advice before accepting a new contract.”

Visiting Saudi Arabia as a tourist

Saudi Arabia is not only a destination for expats, but it has turned into a tourist attraction in the last few years. The Saudi government has made visiting the country easy with the Saudi eVisa. Travellers from 49 countries can use the streamlined online application to visit Saudi Arabia and experience the friendly hospitality of its people.

Visitors can acquire a multiple-entry visa valid for a year that will allow them to stay in the country for up to 90 days. The cost for the Saudi eVisa is 480 Saudi Riyals, equal to £106.

Healthcare for expats in Saudi Arabia

The Health Sector Transformation Programme, established in 2022 as part of the Kingdom’s Vision 2030, will reorganize the health sector into a comprehensive, effective, and integrated health system that will be in line with European standards.

By 2025, the program promises that 100% of the population will have access to a unified digital medical records system and that inclusive health services will cover 88% of the population. According to Numbeo’s Health Care Index, the Saudi Arabian healthcare system ranks 18th in the Asian region.

Unfortunately, expats cannot access the country’s public healthcare system. This means that your employer should register you for private health insurance. More than 160 private hospitals with English-speaking staff make sure that expats will get the treatment they deserve.

Holborn’s advisers can suggest the best private medical insurance solutions for your budget if you want an extra layer of protection.

Finding a home in KSA

It’s no secret that most expats live in the capital of Riyadh, Jeddah and Dammam. The majority of expats prefer to live in gated compounds and blocks of apartments isolated from the rest of the population. These compounds are equipped with swimming pools, restaurants, parks, etc., where you can spend some time with fellow expats without worrying about the country’s strict laws.

Renting an apartment in Saudi Arabia is cheaper when compared to other countries in the region, such as Qatar and the UAE. Rental agreements in Saudi Arabia have to be necessarily registered on the Ejar electronic system, or else your work permit is in danger of not being renewed.

We should note that non-Saudis, legal residents of the country, are allowed to buy a single property. For more information on purchasing property, the Absher online platform will give you all the information you need.

Paying taxes should be an important part of your financial planning if you want to move to Saudi Arabia. There is no individual income tax scheme in KSA. Any income earned in Saudi Arabia solely through one’s employment is exempt from the country’s income tax.

It is advised to check if you could be liable for paying taxes in your home country. Since there is no income tax on income earned or capital gains, the Government Authority of Zakat and Tax does not require a tax return from individuals.

Paying taxes can become complicated, and you may lose money if you are not properly prepared. Therefore, we suggest you ask for the help of fully qualified and experienced financial advisers. Get in touch with Holborn to learn how to reduce the tax burden.

Moving to Saudi Arabia with Holborn by your side

Achieving your financial goals is the primary motive for emigration from the United Kingdom to Saudi Arabia. It’s not simple to pack up your life and move to a foreign country. However, with the help of expert guidance, relocation preparations can become much less stressful. To that end, you should contact Holborn, a company that was established in Dubai over two decades ago.

We’ve assisted in the Middle East thousands of expats over the past two decades are living the good lives they deserve and have reached their financial goals because our teams at Holborn are always on hand to help with financial planning. To ensure that our clients receive the best possible service, we hire only the industry’s most qualified and experienced financial advisors. Fill out the form below if you’re thinking about relocating to Saudi Arabia, and we’ll make sure you get timely, relevant guidance.