As with any form of insurance, the key with Critical Illness policies is to sit down with an IFA and work out EXACTLY what it is that you need; and let your IFA go off and start saving you money!

Figures vary from country to country but, among Western populations, one in five men and one in six women are likely to contract a form of critical illness. With those odds, getting insurance in place makes sense. But the market can be confusing, especially as insurance arrangements differ between the UK and the UAE and the terminology is often overlapping when it comes to describing cover; specifically because Critical Illness cover overlaps with Disability cover.

How do Critical Illness Insurance and Disability Insurance differ?

Why choose Holborn Assets to help you invest

With Only the Client in Mind

At Holborn Assets we start with our core premise of 'only the client in mind' and apply this to all aspects of our business. It means more than just delivering excellent products and solutions, world class innovative service or best in class financial advisers; it's also about fixing things when they go wrong and ensuring you have total peace of mind.

You've worked hard for your money and so is important for us to us to keep it safe and working hard for you. We do this by looking at the bigger financial picture and taking a holistic view of the financial issues faced by us all, from cradle to grave. When it comes to proper financial planning it's the only way to ensure we put the Right Money, in the Right Place at the Right Time.

It may seem an obvious thing to say but our clients are our business, so naturally when selecting advisers to work with only the most qualified and experienced need apply. The majority originate from the tough regulatory regime of the UK where excellence in all areas is the gold standard. However, we also have specialist financial planners from Ireland, South Africa, America and India to cater to all your wealth management needs, whether it be sourcing you that low cost mortgage for a UK property, protecting your family with a robust life insurance package or ensuring you have saved enough money for retirement.

Holborn Assets was established in 1998 and is widely considered to be the financial services company of choice in the expatriate market it serves. No other independent company can match our expertise or depth of proposition. We have therefore always felt at home headquartered in Dubai, the world’s fastest growing City State and one of the economic wonders of the world.

Holborn Assets has regulated operations in the UK, Europe, Asia and South Africa. The corporate DNA that has underpinned our growth is simple: we are passionate about helping people put the right money, in the right place, at the right time.

We are a friendly, family company with British values of integrity and respect for all. 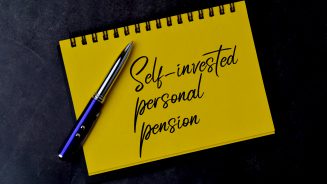 Is a self invested personal pension right for you?

A personal pension is a crucial part of any retirement planning strategy. This article looks at SIPPs, the pension product for those looking for more control over their pension investments 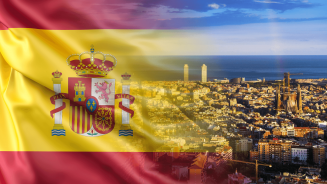 Moving to Spain guide for expats

Britons can still move to Spain. Read in our article all you need to know about moving to Spain, Spanish taxation and best places to live. 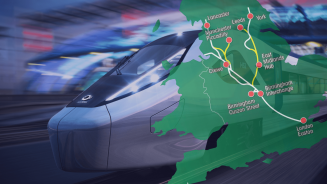 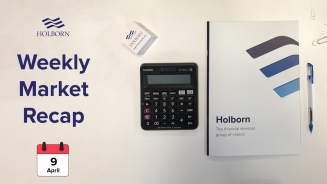 This is the weekly market recap brought to you by our experienced team at Holborn Assets. Let’s take a look at this week’s news in finance.