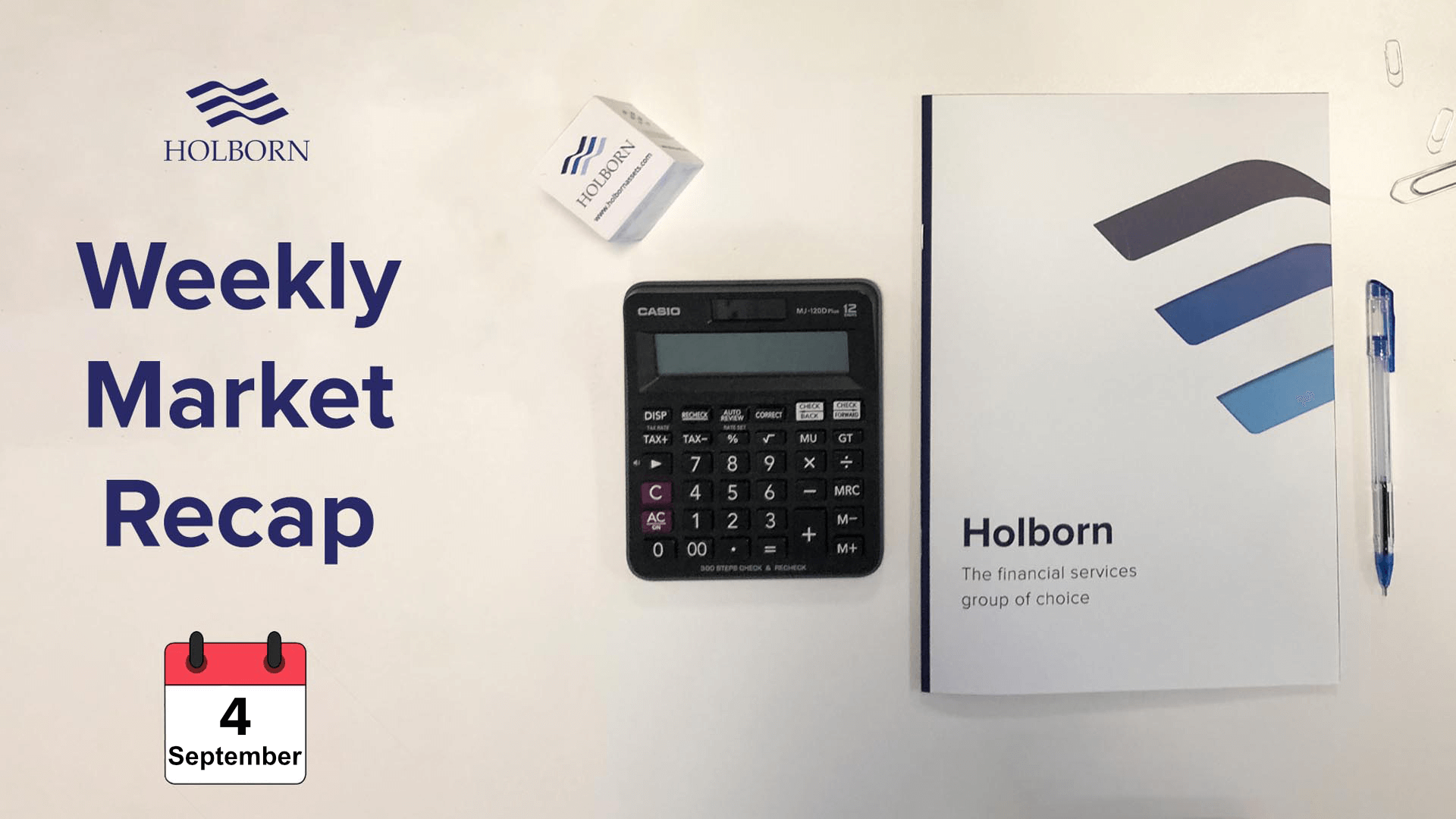 News in finance: On Monday, a survey released by the Chinese National Bureau of Statistics (NBS) showed that the purchasing managers’ index (PMI) for the country’s non-manufacturing sector came in at 55.2 in August, up from 54.2 in July. The non-manufacturing PMI has remained above 50 for six months in a row. Statisticians at NBS attributed the rise to the consumer demand, which has been further increased amid business restoration and reviving market activities.

News in finance: On Tuesday, the Japanese Statistics Bureau announced that the country’s unemployment rate came in at 2.9% in July, better than the anticipated figure of 3.1%.

The Reserve Bank of Australia (RBA) decided to keep its benchmark interest rates on hold at 0.25%. The RBA’s Governor Philip Lowe said that the central bank would continue to offer cheap finance to banks under its term funding facility. 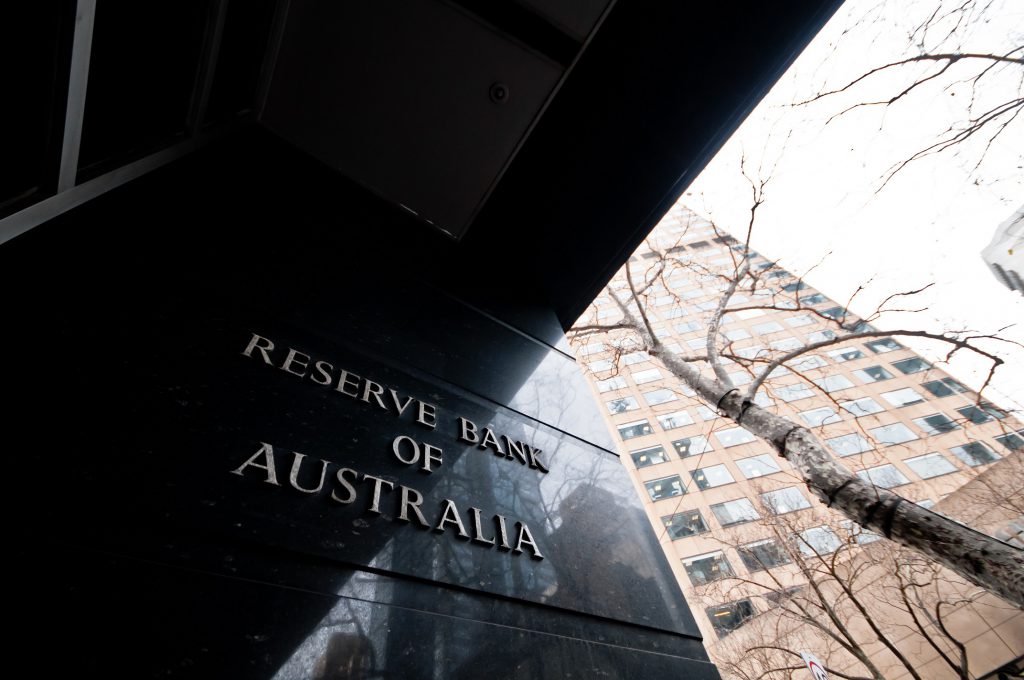 In eurozone’s financial updates, Eurostat announced that the euro bloc’s unemployment rate stood at 7.9% in July. Eurozone’s unemployment rate rose by 0.2% when compared with June’s figure, despite the relaxation of Covid-19 measures in many European Union (EU) countries.

In the US, the Institute for Supply Management (ISM) published its Manufacturing PMI for August which came in at 56, indicating a strong expansion of the manufacturing sector and surpassing analysts’ expectations.

News in finance: On Wednesday, the Australian Bureau of Statistics (ABS) announced that the country’s GDP shrunk by 7% in the second quarter of the year, on a quarterly basis. The Australian economy is officially in recession with the last GDP drop being the largest recorded since 1959.

In the UK, the Bank of England’s (BoE) Governor Andrew Bailey, commenting on negative interest rates, said that “it’s in the box of tools. We’re not planning it at the moment, we’ve got no plans to use it imminently but it is in the box.” Andrew Bailey also noted that business investment in the UK remains weak, due to the economic uncertainty caused by the pandemic.

News in finance: On Thursday, a survey released by the Australian Bureau of Statistics showed that the country’s trade surplus narrowed to $4.6 billion in July. Economists at CommSec suggested that the escalating political dispute between Australia and China has started to affect Australia’s trade activity.

In Switzerland, the Swiss Federal Statistical Office announced that the country’s inflation rate stood at -0.9% in August, on an annualised basis. Some economists suggested that the Swiss National Bank (SNB) would keep intervening in the market in order to limit any Swiss franc strength.

In eurozone’s financial updates, Eurostat published a report which showed that retail sales in the euro bloc increased by 0.4% in July, on an annualised basis. On the contrary, retail sales decreased by 1.3% on a month-to-month basis, after two months of strong recovery.

News in finance: According to data published by IHS Markit, the UK’s Construction PMI dropped to 54.6 in August, a lower figure than the 58.5 that economists had forecast. The report by IHS Markit noted that “ the latest PMI data signalled a setback for the UK construction sector as the speed of recovery lost momentum for the first time since the reopening phase began in May. The main reason for the slowdown in total construction output growth was a reduced degree of catch-up on delayed projects and subsequent shortages of new work to replace completed contracts in August.”

In the US, the Bureau of Labour Statistics (BLS) announced that the country’s economy added 1.37 million jobs during August, surprising markets to the upside. Economists polled by Reuters had forecast a 1.35 million new jobs figure.

The US unemployment rate fell to 8.4% in August from 10.2% in July, beating analysts’ expectations.