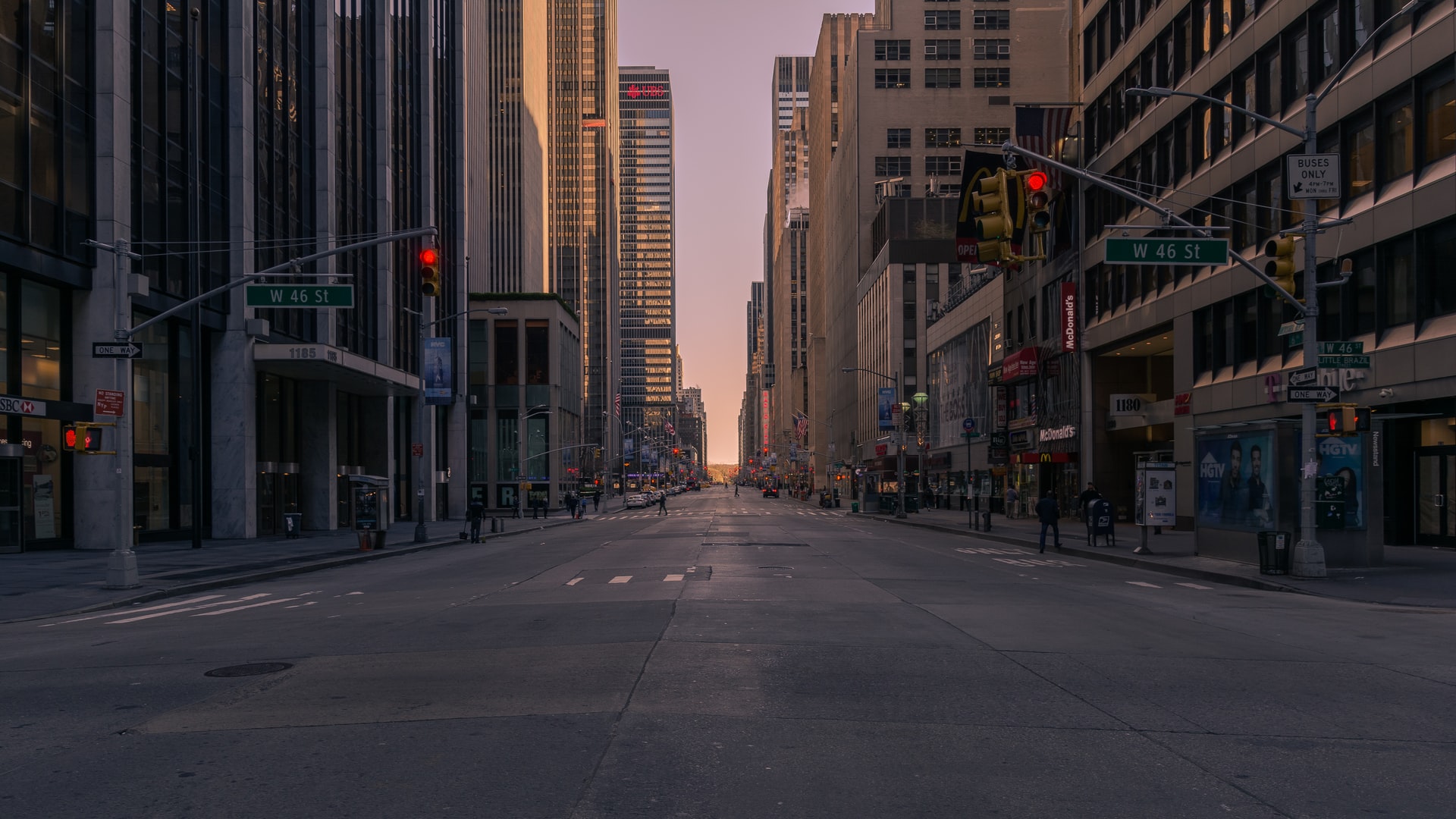 It hasn’t taken long for President Trump to follow through on a campaign promise “to dismantle the Dodd-Frank Act and replace it with new policies…” Just a fortnight after his inauguration, President Trump signed an Executive Order on 3rd February 2017 that many see as the opening salvo in a campaign to batter down the regulatory walls that the Dodd-Frank Act erected around US banks in response to the Credit Crisis of 2008. The Executive Order prescribes a list of general financial principles for the future which commentators say Trump intends to use as the legal basis for a focused attack on the Dodd-Frank Act. Gary Cohn, White House Economic Council Director and ex Goldman Sachs banker, said the Executive Act was a “table setter for a bunch of stuff that is coming.”

Does Trump’s move herald any change to personal finances for expats?

Although the Dodd-Frank Act is domestic US legislation, the impact of any changes is likely to be far-reaching on account of the giant presence of the US in the global economy. It’s difficult to tell how expats might be affected in the future. Clause a) of Trump’s Executive Order declares a desire to, “empower Americans to make independent financial decisions and informed choices in the marketplace, save for retirement, and build individual wealth”. And in one area outside of the scope of the Dodd-Frank Act, Trump’s measures look set to immediately impact personal finance services in the US – that is in the “fiduciary” issue and US financial advisers. Trump wants to scrap legislation coming in this April which stipulates that advisers must place their clients’ interests above their own. (Note that, globally, regulated advisors generally are bound by the same obligation). The fiduciary rule in the US is aimed at eliminating conflicts of interests that arise when brokers are, for example, getting commissions from mutual funds to steer investors their way, which may or may not be in the best interest of the consumer.” US sector figures say that the application in practice of the fiduciary obligation actually leads to poor management of client funds, because advisors are effectively forced to recommend low fee funds – despite having good reasons (and no commission-based incentive) to recommend funds with higher fees.

What is the Dodd-Frank Act?

Why is Trump targeting the Dodd-Frank act?

The general narrative line coming from the Trump camp is that the Dodd-Frank act is stifling US banks in their efforts to underpin national economic growth. Gary Cohn has told the Wall Street Journal that, “Americans are going to have better choices and Americans are going to have better products because we’re not going to burden the banks with literally hundreds of billions of dollars of regulatory costs every year.” Cohn has played down relations with US banks, and rather portrays the domestic assault on Dodd-Frank as a move with purely international intentions – to free America’s economic hands in dealing with the rest of the world; “…it has nothing to do with J.P. Morgan, it has nothing to do with Citigroup. It has nothing to do with Bank of America. It has to do with being a player in a global market where we should, could and will have a dominant position as long as we don’t regulate ourselves out of that.”

Or is Trump simply doing his friends a favour?

A generous commentator would say that President Trump was not endorsing blatant cronyism when he explained that, “we expect to be cutting a lot out of Dodd-Frank, because frankly I have so many people, friends of mine, that have nice businesses and they can’t borrow money … They just can’t get any money because the banks just won’t let them borrow because of the rules and regulations in Dodd-Frank.” President Trump was certainly making the point that banks stifled by regulation cannot stimulate the economy through lending.

How would removing the Dodds-Frank Act help banks?

Banks would be pleased to see the erosion of the Volcker Rule, which they say has been disastrous for liquidity both generally and in specific sectors, with negative outcomes for small businesses and thus consumers. Banks would also welcome the relaxation of FSOC oversight regulations which they find restrictive and costly. Currently larger banks (with $50bn+ in assets) can be “SiFi” designated – i.e. categorised as “systemically important” – and therefore examined and stress-tested by the Federal Reserve. Regardless of how FSOC behaves when it is “trumped up” with new appointees, it is unlikely that SiFi designation will be removed; “two of the most significant post-crisis regulatory processes—Comprehensive Capital Analysis and Review (CCAR) stress testing and resolution planning—are unlikely to be relaxed for the largest banks” says the Harvard Law School Forum (HLSF). For the big banks a relaxation of SiFi criteria is the best they can hope for. But smaller banks are likely to get an easier ride, with a continued easing of oversight, and more flexibility to borrow and lend.

In the short term, Trump representatives are expected to discuss their plans for Dodd-Frank with the Financial Stability Oversight Council. Any changes to the law will have to go through Congress. And as Lisa Donner, executive director of lobby group Americans for Financial Reform, has pointed out about the Dodd-Frank Act, “this is a law that was passed by Congress and needs to be changed by Congress.”The Harvard Law School Forum (HLSF) predicts that the way through Congress will be blocked. “Dodd-Frank will not be repealed” say the HLSF, because of the way the US politico-legislative structure is set up: “Mr. Trump will be President and Republicans will still have a Congressional majority, but Democratic Senators can derail changes they oppose through filibusters.” But, to bring down Dodd-Frank, Trump has (apart from attempted repeal) another strategy. Instead of full-scale demolition, he can attack the regulatory walls around the banks piece by piece. Because the Dodd-Frank Act is “… basically constructed of thousands of pages of regulations promulgated since its enactment, it is susceptible to effective dismantling by modifying or rescinding regulations and guidance actions …” Trump has, of course, allies in the very industry that the downfall of the Dodd-Frank Act will aid most – the bankers. And, with their active co-operation, it is likely that the Volcker Rule for one will come under sustained assault. News agency Reuters reports that, “half a dozen industry lobbyists said they began meeting with legislative staff after the U.S. election in November to discuss matters including a rollback of Volcker.” An anonymous banking lobbyist confirmed that the approach was likely to be one of attrition, with “four years of regulatory evolution” anticipated rather than a “big, ambitious rollback”.

On whichever route Trump leads the Dodd-Frank assault, that route will be lined with Democrat and consumer opposition groups. Lisa Donner of Americans for Financial Reform condemned what she called “a stunning betrayal of what Trump promised on his campaign trail, and that was to protect us by standing up to Wall Street. That is what the people who voted for him supported.”

Any regrets for Dodd-Frank?

Supporters of the Dodd-Frank Act say it must stay because the legislation has anchored a good level of banking stability; no US banks have gone under since its inception. It’s easy enough to say that’s just co-incidence. But Dodd-Frank has done what it set out to do. And it won’t go down easily.