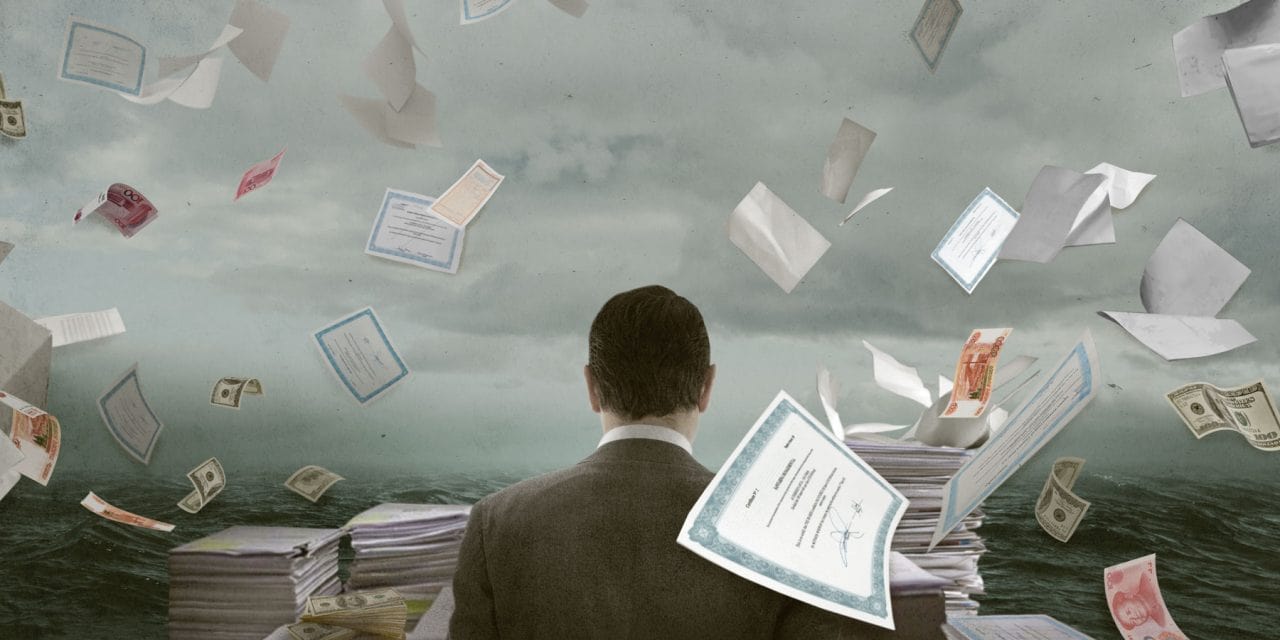 Here at Holborn Assets, we have been asked how the Panama Leaks fit into the financial picture for the UK expat. The press is full of talk of tax havens and offshore banking and shell companies – but what does it all mean?

Where did the leak come from?

What international figures were named?

Those named include 12 current or former heads of state, 140 politicians, the late father of UK Prime Minister David Cameron, the brother-in-law of China’s President Xi Jinping, various business people, famous sports and entertainment icons, drug smugglers and 33 people or companies blacklisted by the US government, including North Korea.

What scandals have the Panama Leaks revealed?

A mixed bag of financial scandal on different scales has come to light, including a suspected $2bn money-laundering ring centred on Russian President Vladimir Putin, corruption links to FIFA President Gianni Infantino, and Ian Cameron’s tax affairs. What illegal activity has been proven is not clear. The BBC reports that, “most of what has been going on is about hiding the true owners of money, the origin of the money and avoiding paying tax on the money.” “These documents, if nothing else, raise an awful lot of questions.” Said Gerard Ryle, the director of the International Consortium of Investigative Journalists (ICIJ) that published the leak.

What about tax havens?

“Tax havens” are involved in the Panama Leaks for two reasons. Firstly, the leak was data from a law firm (Mossack Fonseca) based in Panama – and Panama has an exceptionally bad reputation as a tax haven. Secondly, the leaks from Panama showed how other tax havens have been used on a grand scale to set up secretive networks of shell companies designed to hide the ownership of money.

Is Panama a special tax haven?

So what gives Panama such a bad name?

Panama offers “an especially strict form of secrecy,” says Jolyon Maugham, a barrister specialising in tax. Maugham told the BBC that “Panama is a real standout bad guy in this story. It’s a uniquely ugly place to site your assets …notable only for the extreme and unattractive secrecy it offers.”

Campaign group The Tax Justice Network says Panama “has adopted a hard-line position as a jurisdiction that refuses to co-operate with international transparency initiatives.”

What about shell companies?

The Panama Leaks show how shell companies are often registered in tax havens to create a secret, high-value financial networks. Like tax havens, shell companies are all about secrecy. The BBC explains that “a shell company has the outward appearance of being a legitimate business.  But it is just an empty shell. It does nothing but manage the money in it while hiding who owns the money.”

What about offshore banking?