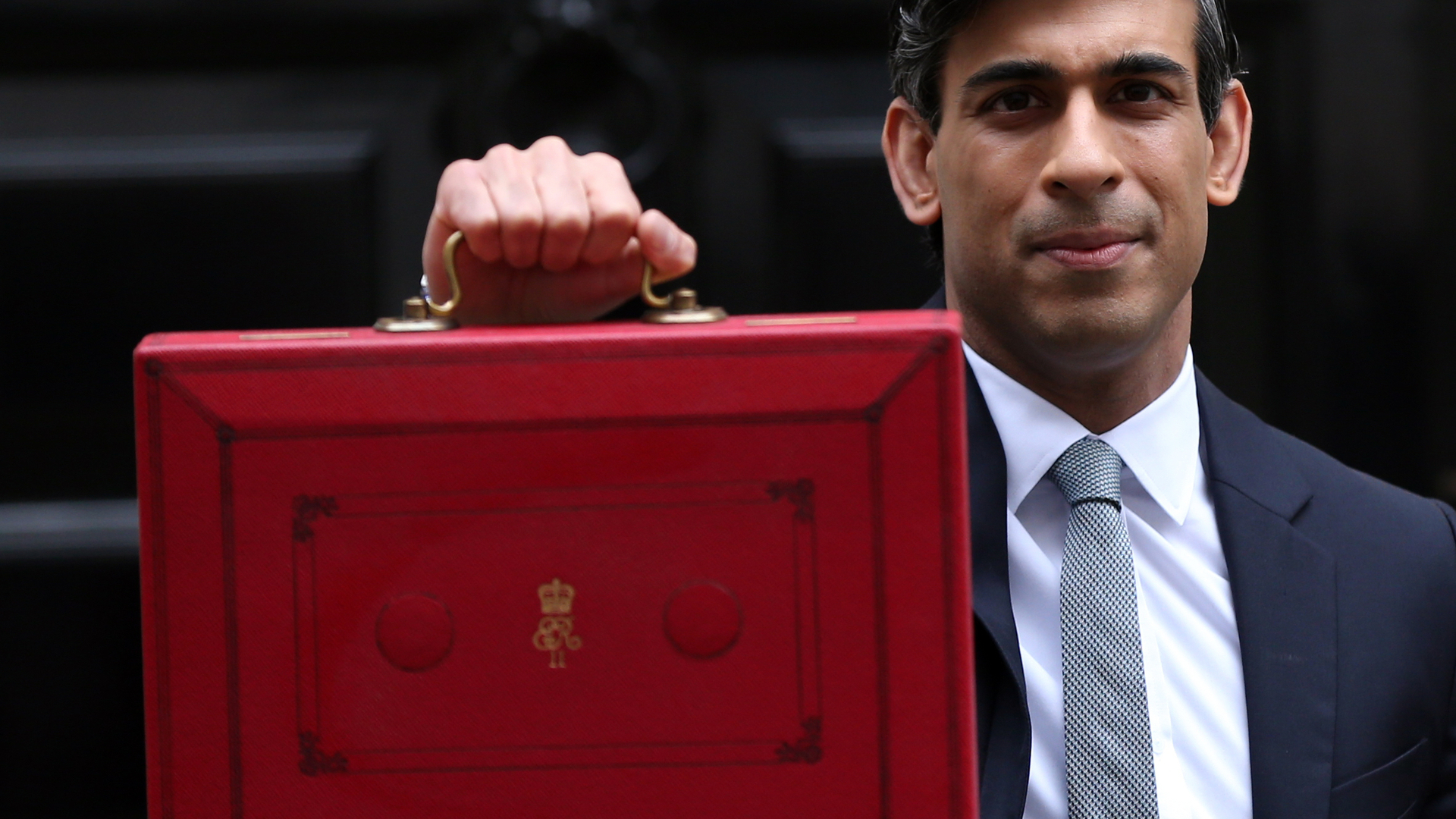 Rishi Sunak has today addressed MPs in the Commons as he unveils the 2021 UK budget.

The familiar red box held by the outstretched arm of the chancellor in front of number 10 Downing Street signalled one of the most important budgets in recent times.

Although the worst of the pandemic seems to be behind us, the financial fallout remains. Work now turns to rebuilding the UK economy, or as Rishi Sunak described it, “work on preparing for a new economy post-COVID”.

The chancellor has claimed the latest budget will bring about a stronger economy that he says is “fit for a new age of optimism”.

In this article, we look at some of the key talking points and what it means for expats and those living in the UK.

Following a difficult period after the pandemic, the economy took centre stage and was the first topic the chancellor tackled.

He explained that the Office for Budget Responsibility (OBR) expects the Consumer Price Index (CPI) to reach an average of 4% over the next year. However, the data does suggest that there is light at the end of the tunnel.

The latest OBR forecasts suggest that the economy will return to pre-COVID levels by the end of the year. By 2022, the economy is expected to grow by 6%, showing that the economic recovery is faster than experts first predicted.

One of the key points the chancellor was keen to drive home was the importance of investment in the UK and businesses that operate within it.

A 50% discount on business rates was announced to support businesses in the retail, hospitality and leisure sectors. Eligible businesses can claim a maximum of £110,000, meaning the tax cut is worth around £1.7bn.

Mr Sunak hopes this will give small businesses the boost they need following the pandemic. He said that along with existing small business rates relief, 90% of companies in those sectors he outlined would see a discount of at least 50%.

Another talking point was how the government planned to help businesses pay their tax bill. To do this, Mr Sunak announced that next year’s increase in the multiplier would be cancelled.

One of the notable changes was the way tax is applied to alcohol. A complete overhaul of alcohol duty was announced by Rishi Sunak, making the system more straightforward.

There are currently 15 main duty rates, and this will be cut to six. Simply put, the stronger the drink, the higher the rate of tax.

The chancellor also announced that a rise in fuel duty would be cancelled. This will come as great news to drivers, with the average car driver now set to save £1,900 after 12 straight years of frozen rates.

As always, tax was a hot topic and one that impacts businesses and individuals.

The £1m annual investment allowance was set to end this December. However, Mr Sunak has said that he will now extend this allowance to March 2023.

Corporation tax was also in the spotlight. The corporate tax rate on banks will increase in 2023 from 27% to 28%, while bank surcharge within corporation tax will remain at 3%.

The chancellor placed a lot of focus on the importance of research and development (R&D). To support this, he announced that tax relief on R&D investment would now see a reform.

The announcement of a shake-up for air travel could impact expats or those who travel for business.

While flights between British airports will see a new lower rate of duty, long haul flights will become more expensive.

A new ultra long haul band will be added for flights over 5,500 miles. The added duty is expected to affect less than 5% of passengers. However, Mr Sunak’s message was clear – those who fly the furthest will pay more.

There was plenty to digest from the 2021 UK budget, which will shape 2022 and beyond.

Today’s budget will have financial implications that will no doubt affect some. With changes imminent, speaking with an expert is the best way to optimise your finances in light of the budget.

At Holborn, we have over 20 years of experience successfully working with clients to build a better financial future. We are also specialists in the expat market, making us perfectly placed to advise clients in the UK and overseas.

To find out how we can help you contact us using the form below.