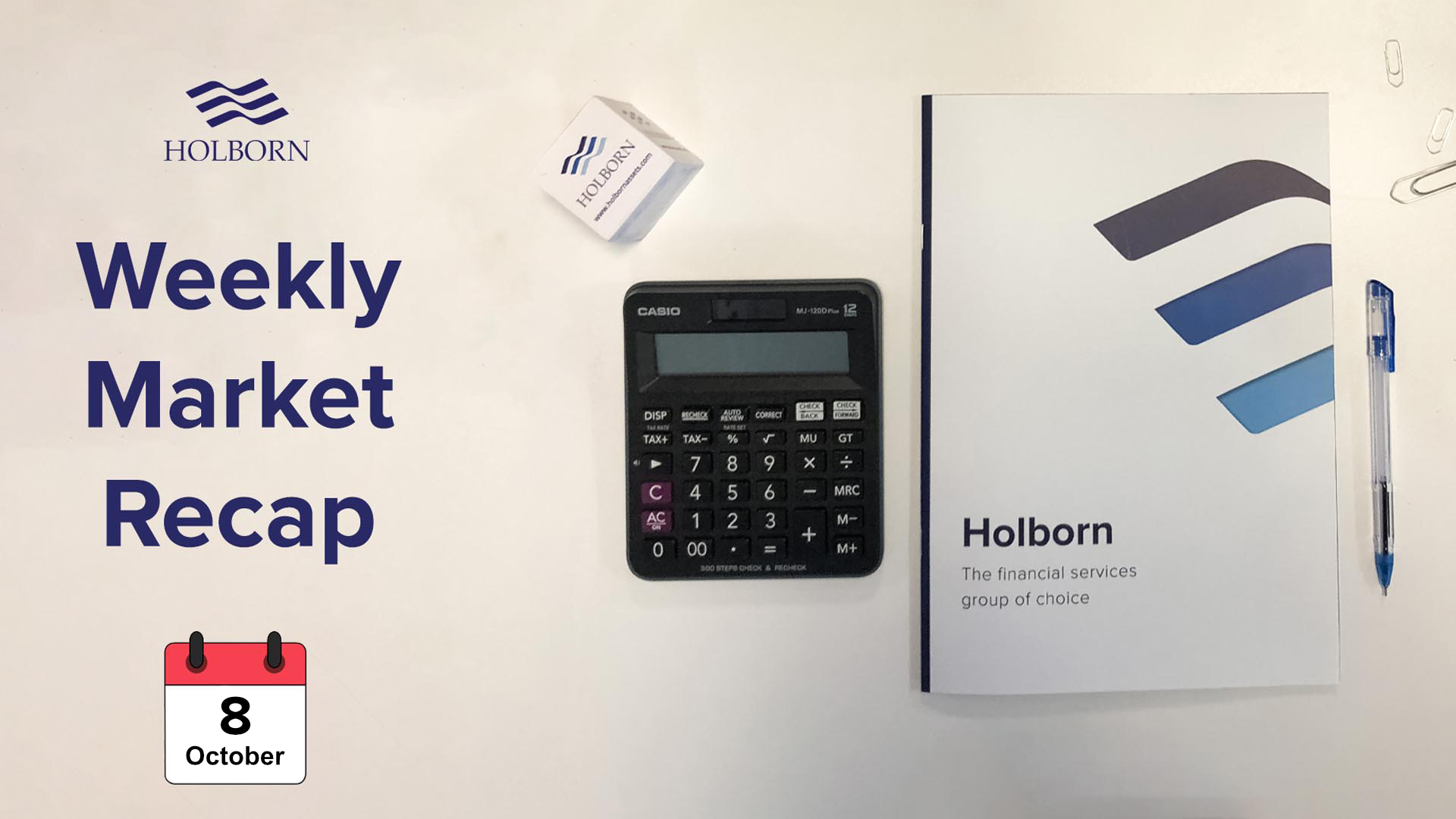 News in finance: OPEC+ members convened to decide on an oil production adjustment plan. In its post-meeting statement, the group announced that it would stick to its existing agreement for a gradual increase in supply.

News in finance: In Australia, the Reserve Bank (RBA) announced that it would keep its benchmark interest rate unchanged at the record-low level of 0.1%. The RBA’s Governor Philip Lowe reiterated that inflation was not yet high enough to justify a rate hike.

According to an IHS Markit survey, the eurozone’s composite PMI came in at 56.2 in September, slightly higher than expected but much lower than the 59.0 figure recorded in August. Economists at Markit noted that the euro bloc’s economic growth moderated for the second consecutive month.

In the US, the Institute for Supply Management (ISM) published data that showed that the country’s composite PMI hit 61.9 in September, surpassing analysts’ expectations.

News in finance: The Reserve Bank of New Zealand (RBNZ) governing board hiked interest rates for the first time since 2014. The increase in its benchmark interest rate by 0.50% did not surprise market analysts. The RBNZ’s policymakers said further removal of monetary policy stimulus was expected. 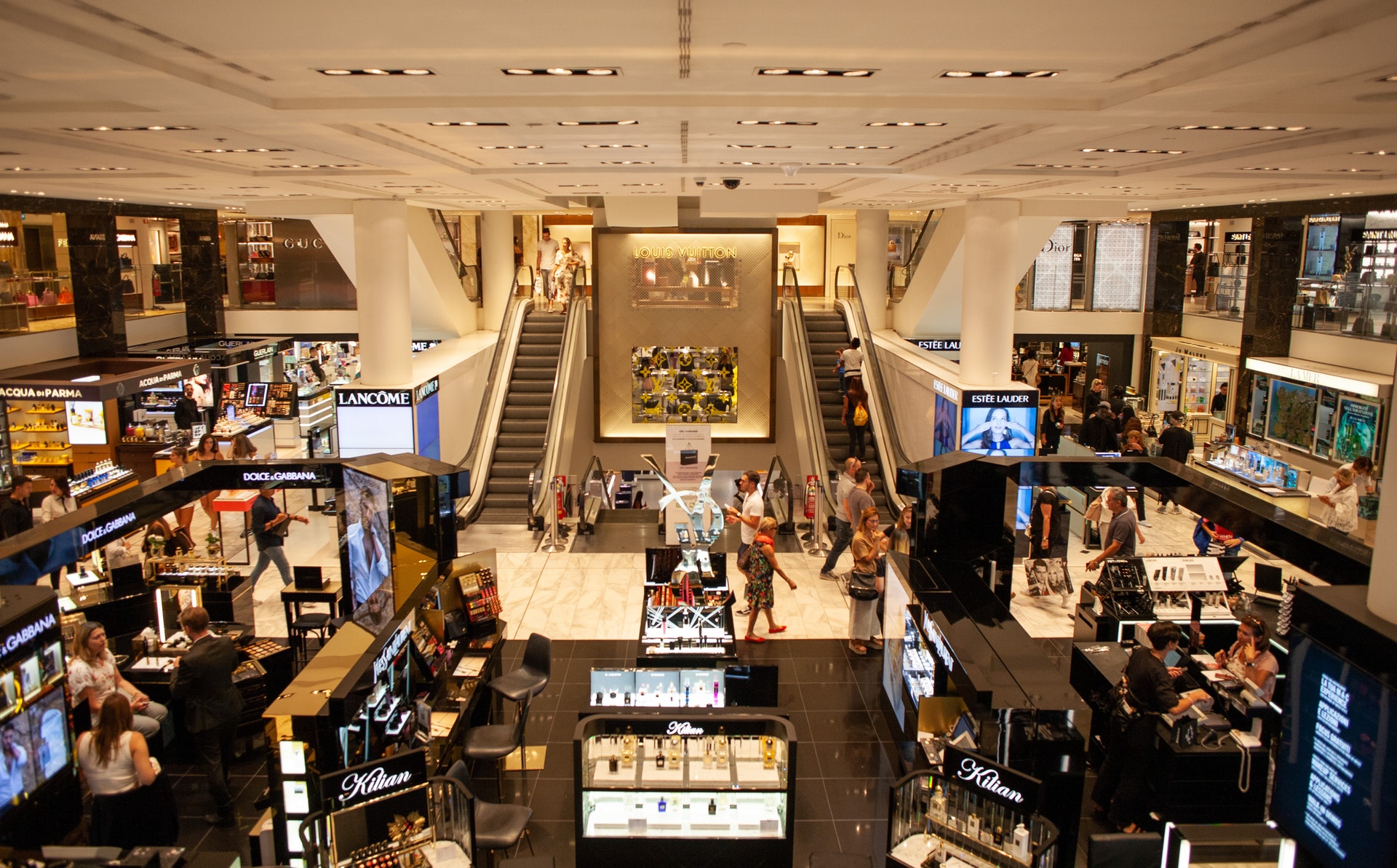 In eurozone’s financial updates, a set of data released by Eurostat showed that retail sales increased by only 0.3% on a month-to-month basis in August, less than the anticipated 0.8% figure. A report by ING noted that “with energy prices soaring, furlough schemes ending and rebound effects waning, we expect consumption growth to fade over the course of the fourth quarter.”

News in finance: In the UK, the Halifax House Prices index revealed that house prices increased by 7.4% in the three months to September on an annualised basis. This has been the highest price rise recorded in the last fifteen years. Analysts at Halifax said that “the shortage of homes for sale is expected to remain the biggest factor for the market and will likely underpin prices into next year.”

News in finance: In the US, September’s Nonfarm Payrolls (NFP) missed expectations as the country’s economy added 194,000 new jobs. Economists had forecast a figure close to 500,000. Market analysts suggested that the disappointing NFP figure would deter the US Federal Reserve (Fed) from its initial tapering plans.

According to the US Bureau of Labour Statistics, the unemployment rate fell unexpectedly to 4.8% in September. The figure surpassed economists’ expectations.