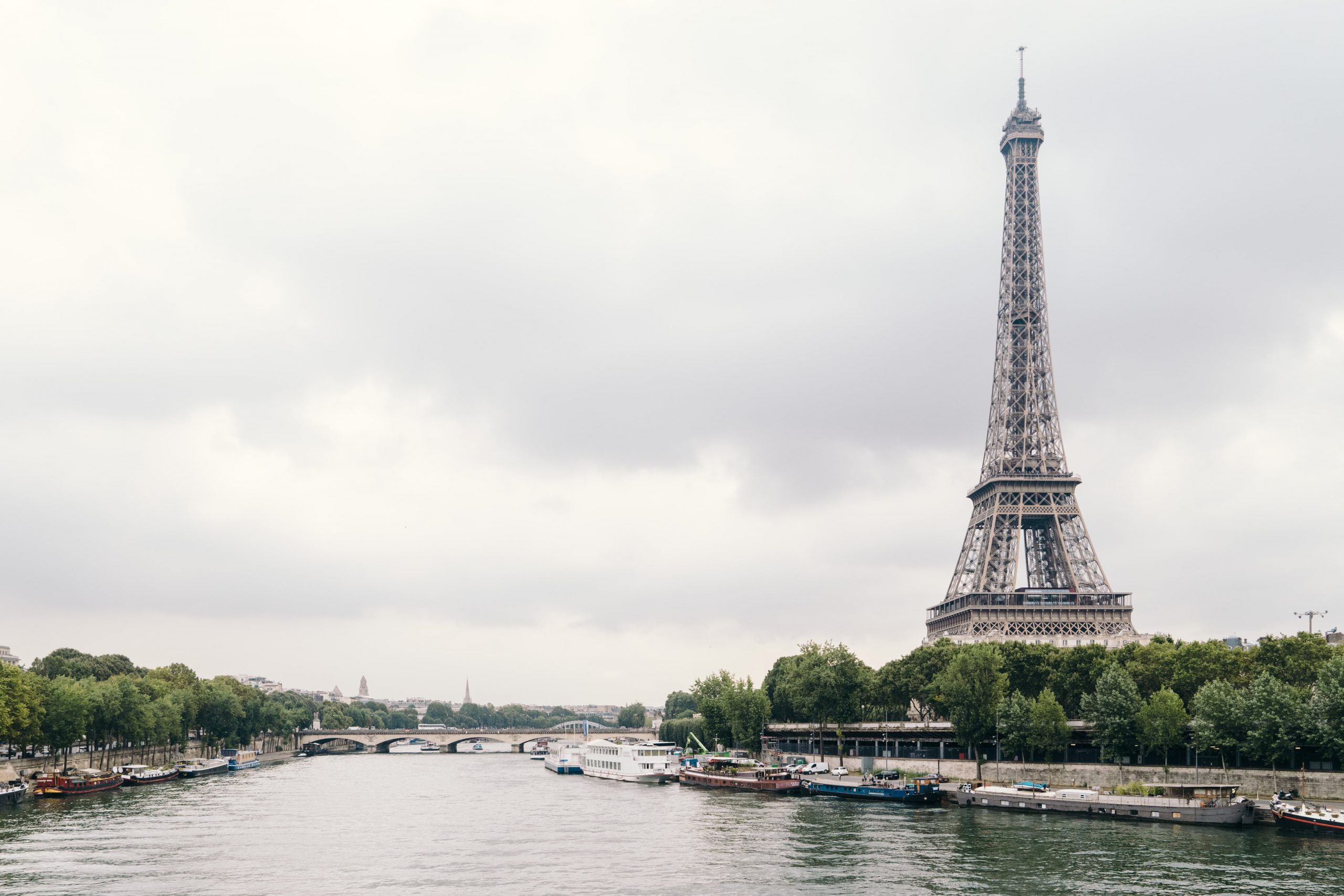 Home | Insights | News | Is Europe Already in a Recession?

Is Europe Already in a Recession?

As you can see, PMI and GDP tend to be highly correlated.  That’s not good news because the PMI Index has now fallen below the 50 level which indicates contraction in the private sector economy.   If GDP follows, and it usually does, that will mean the Eurozone is in recession country.

The chart below shows the breakdown PMI figures for Germany, France and the rest of the Eurozone.  For the time being the German economy is still expanding with the PMI figure just above the 50 level.  But France and the other Eurozone countries are well into contraction territory.

Here’s what the chief economist at Markit (producer of the PMI data) had to say:

The PMI signals a heightened risk of the Eurozone sliding back into recession. The economy started the fourth quarter with the rate of contraction accelerating to the fastest since July 2009. Forward-looking indicators, such as the further lowering of expectations of services growth in the year ahead and the near-stalling of job creation, suggest that companies are bracing themselves for the situation to continue to deteriorate.

Short of a Lazarus like turnaround, it seems Europe is either already in a recession or heading for one.