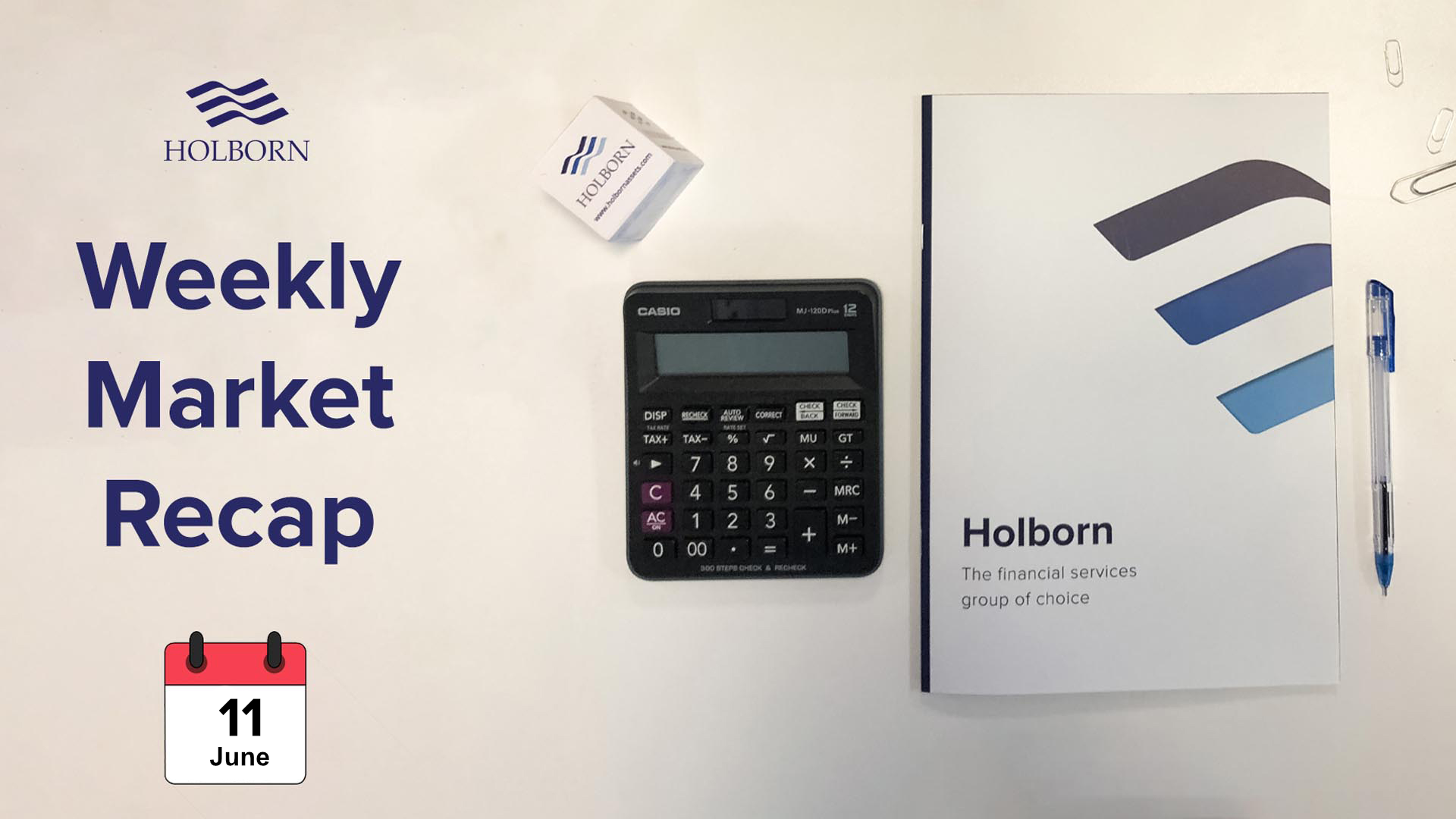 News in finance: The General Administration of Customs in China reported that the trade surplus increased in May by $45.53bn, $4.5bn less than forecast by economists. Imports rose by 18.1% versus 32.1% expected while exports surged 39.5%.

News in finance: The Japanese Ministry of Finance announced that the country’s GDP declined by 1%, on a quarterly basis, in the first quarter of 2021. Economists had been expecting a decline of 1.2%. The Bank of Japan (BoJ) forecasts a GDP growth of 4% for the current fiscal year which will end in April 2022.

In eurozone’s financial updates, Eurostat published a survey showing that the bloc’s GDP contracted by 1.3% on an annualised basis in the first quarter of the year. The contraction has been less than anticipated by economists. Analysts at ING noted in a report that there are reasons to be cheerful regarding the eurozone’s GDP and forecast an increase of 4.4% this year and 4.0% in 2022.

News in finance: The National Bureau of Statistics in China announced that the CPI inflation came in at 1.3% on an annualised basis in May. The reading was 0.3% less than anticipated by economists. Producer prices also rose by 9%, the highest figure recorded since 2008. Analysts at CMC Markets noted that “there is increasing evidence that various supply-side issues are starting to create a situation where rather than being transitory, inflation pressures could become more persistent.”

The Bank of Canada (BoC) had its monthly meeting to decide on interest rates. The governing board decided to keep its benchmark interest rate on hold at 0.25%, in line with market expectations. The post-meeting report said that the board won’t raise interest rates until the economy is back on track, implying that this would happen in the second half of 2022.

News in finance: In eurozone’s financial updates, the European Central Bank (ECB) announced that it would keep interest rates on hold. The ECB’s head Christine Lagarde said that “inflation has picked up over recent months, largely on account of base effects, transitory factors and an increase in energy prices. It is expected to rise further in the second half of the year, before declining as temporary factors fade out. Headline inflation is expected to remain below our aim over the projection horizon.” 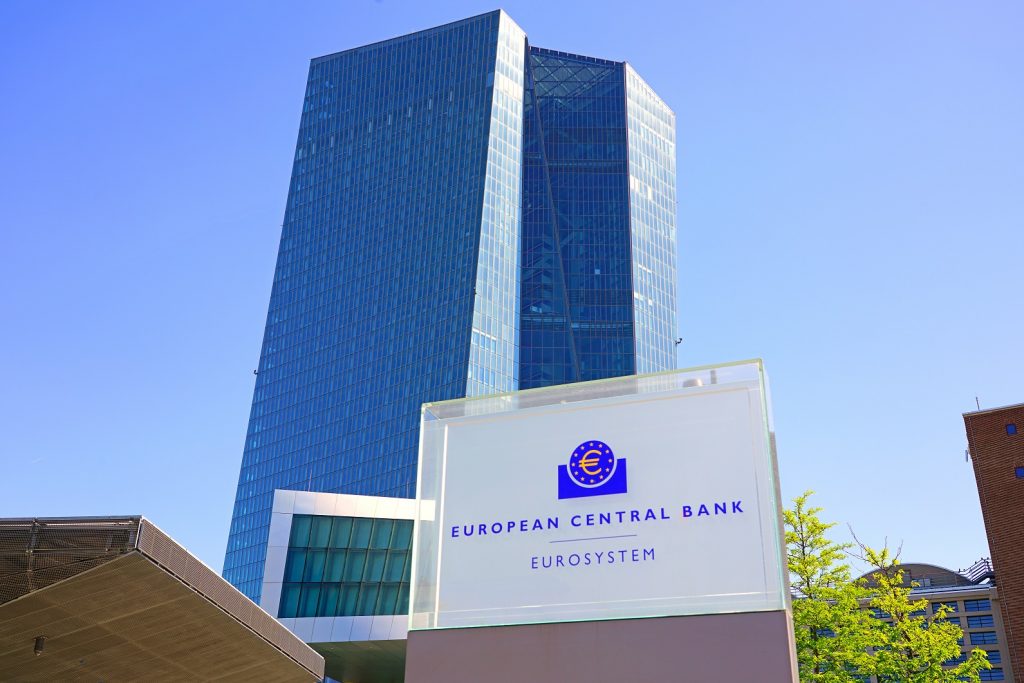 The US Department of Labour Statistics announced that the country’s CPI inflation came in at 5% on a year-to-year basis in May. The reading has been the highest recorded in the last 13 years. The report showed broad price increases- driven by the increasing cost of flights, household furnishings and operations, new cars, rental cars and apparel.

News in finance: The Office for National Statistics (ONS) in the UK published a report which showed that the country’s GDP grew by 2.3% on a month-to-month basis in April. The reading is the highest recorded since last July. Rishi Sunak, the UK’s chancellor, said the latest figures were “a promising sign that our economy is beginning to recover.”

The Bundesbank in Germany raised its growth and inflation forecasts for 2021 and 2022. Economists now expect the German economy to reach pre-pandemic levels as soon as the next quarter, growing by 3.7% this year and 5.2% in 2022.