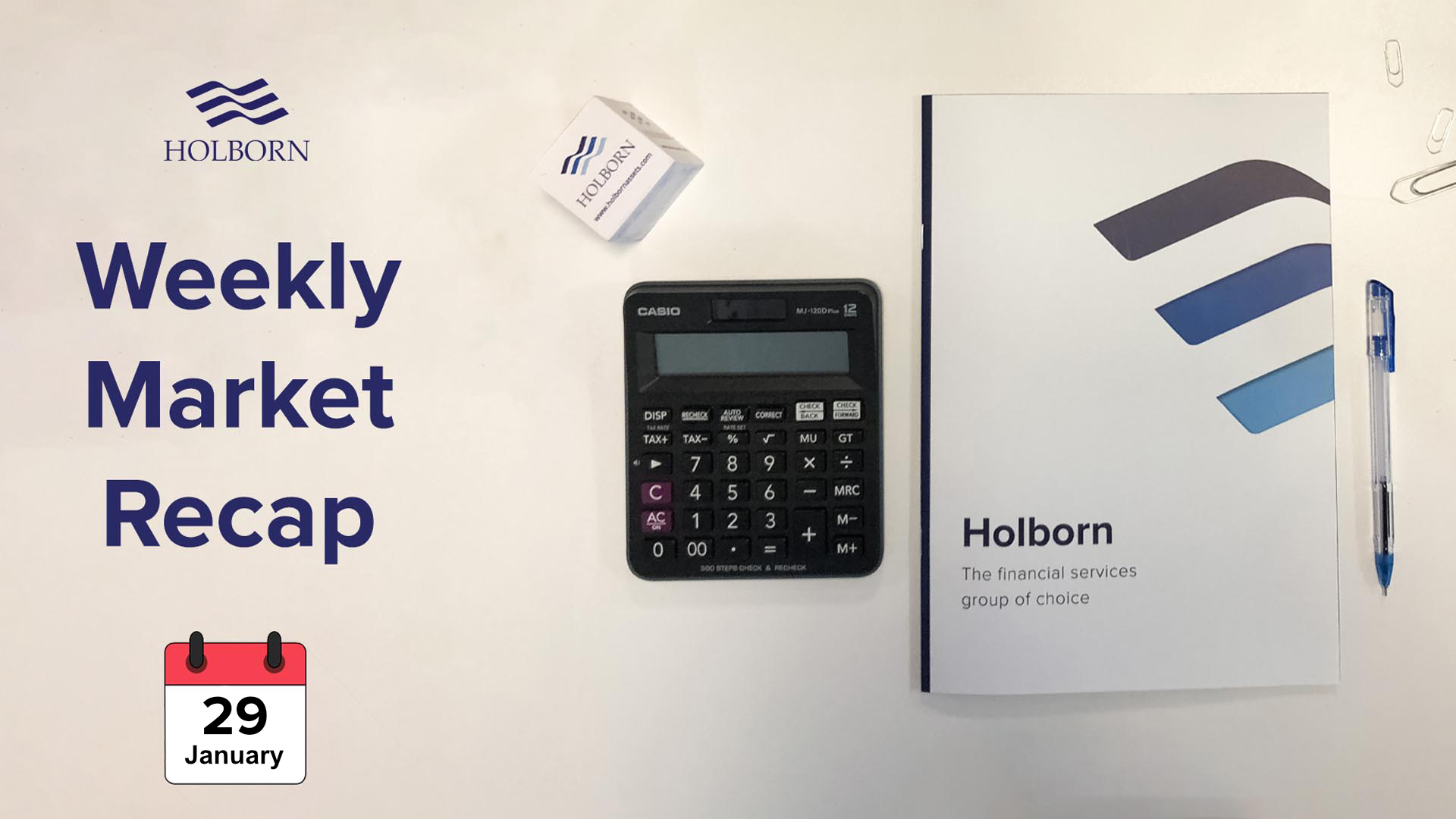 News in finance: Addressing the Davos Agenda summit, the European Central Bank’s (ECB) head Christine Lagarde noted that “our hope is that still 2021 is the year of recovery but in two phases and phase one is clearly one that it is still plagued with very high level of uncertainty.”

News in finance: In the UK, data published by the Office for National Statistics (ONS) showed that the unemployment rate in November rose to 5%. The figure has been the highest recorded in the last four years. Analysts suggested that the furlough scheme has helped prevent a more substantial increase in unemployment. 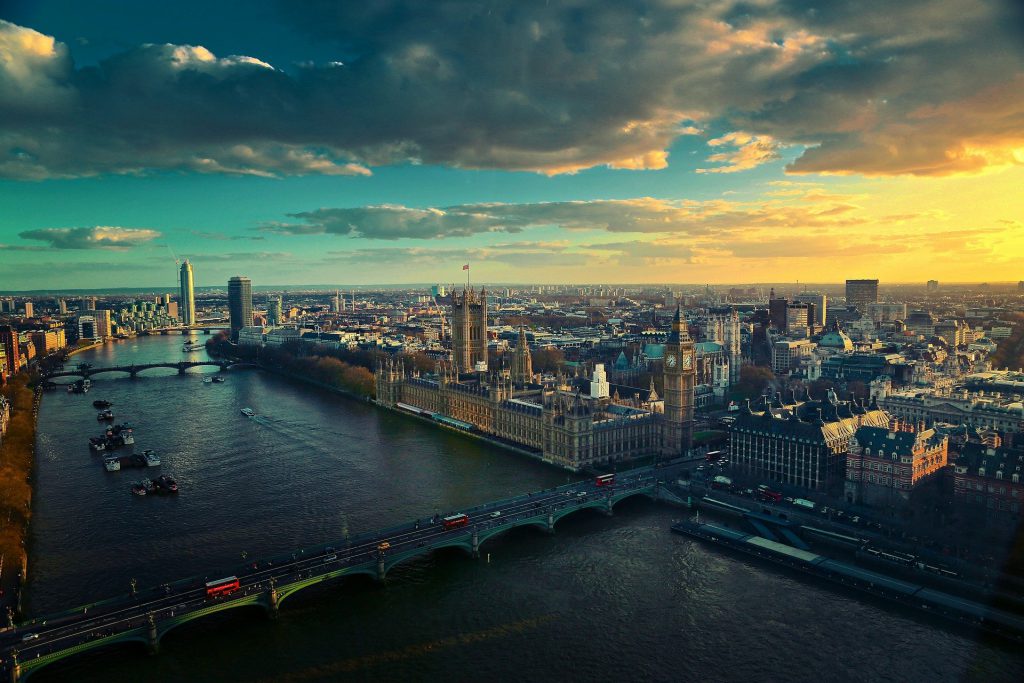 Another report released by the ONS showed that average earnings (incl. bonuses) rose by 3.6% in November, surpassing analysts’ expectations.

News in finance: The Australian Bureau of Statistics (ABS) announced that the country’s inflation stood at 0.9%, on a quarterly basis, in the fourth quarter of 2020. Economists at ABS noted that “the December quarter Consumer Price Index (CPI) was primarily impacted by an increase in tobacco excise and the introduction, continuation and conclusion of a number of government schemes, including childcare fee subsidies and home building grants.”

The Federal Reserve’s (Fed) board announced its decision to keep its benchmark interest rate unchanged at 0.25%. The Fed’s chair Jerome Powell, commenting on the decision, said that “there’s nothing more important to the economy now than people getting vaccinated. We’re a long way from full recovery. Something like 9 million people remain unemployed as a consequence of the pandemic. That’s as many people as lost their jobs at the peak of the global financial crisis and the Great Recession.”

News in finance: The Japanese Ministry of Economy, Trade and Industry published data which showed that retail trade fell by 0.3%, on a year-to-year basis, in December. The figure was better than the -0.4% anticipated by market analysts. 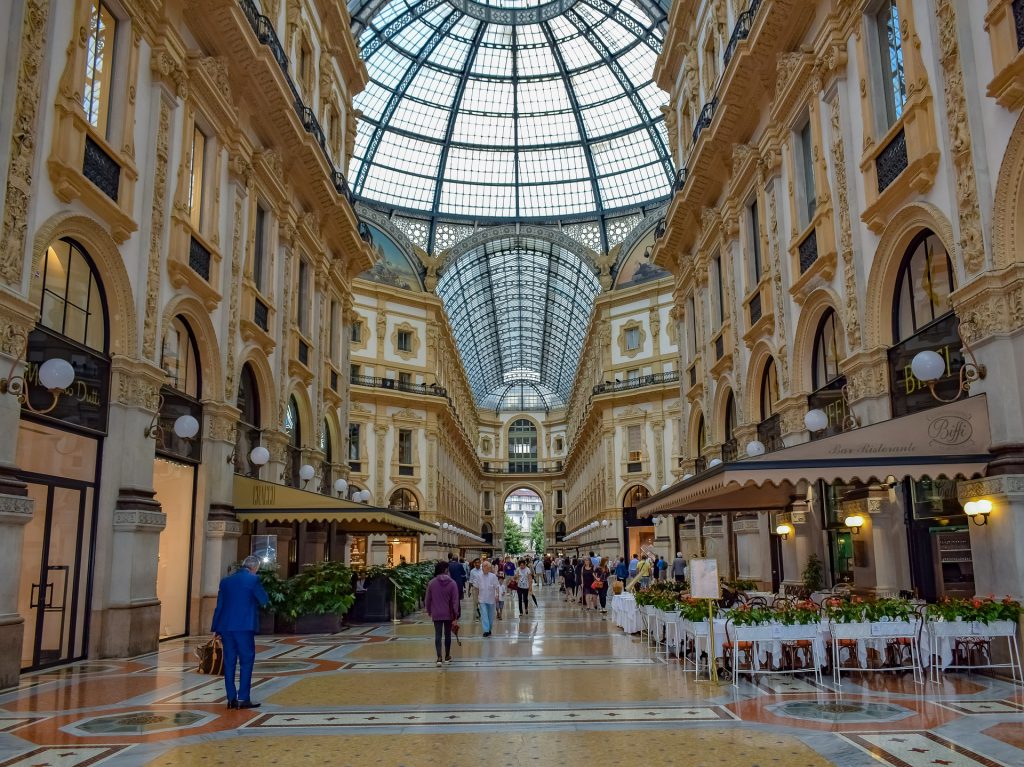 In eurozone’s financial updates, the European Commission (EC) announced that consumer confidence in January dropped from -13.8 to -15.5, in line with economists’ expectations. Some financial analysts suggest that the latest economic confidence survey by the EC supports the assessment that the euro area economy will contract again in the first quarter.

News in finance: In Japan, the unemployment rate remained unchanged to 2.9% in December, according to data released by the country’s statistics bureau. The jobless rate stood at 2.8% in 2020, rising 0.4% from the previous year, thus recording the first increase since 2009.