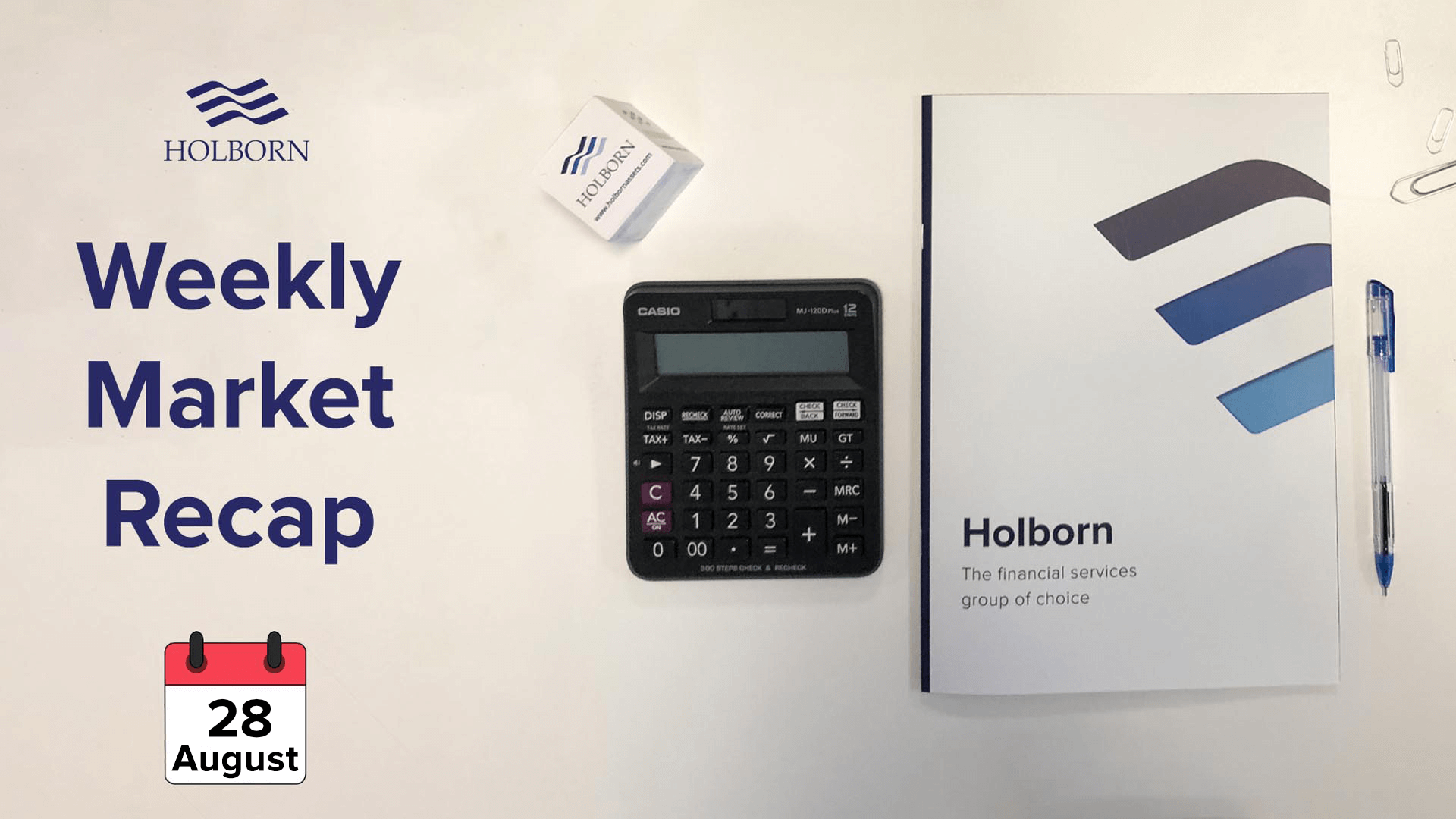 News in finance: On Monday, Statistics New Zealand published data regarding retail sales in the second quarter of the year. According to the survey, retail sales fell by 14.6% on a quarter-to-quarter basis. Economists at Westpac noted that “the decline in Q2 2020 was sharper than the 12% contraction we expected. However, the surprise is not large in the context of the shock the economy has been wrestling with and only indicates limited risk to our broader forecasts. We’re looking for a 13% decline in Q2 GDP.”

News in finance: On Tuesday, Destatis, which is the German federal statistical office, released the second quarter’s Gross Domestic Product (GDP) data. The report revealed that the German GDP dropped by 11.3% compared to the same quarter from 2019. Economists polled by The Wall Street Journal had forecast a 10.1% GDP contraction. This has been the largest fall since the beginning of quarterly GDP calculations by Germany in 1970. 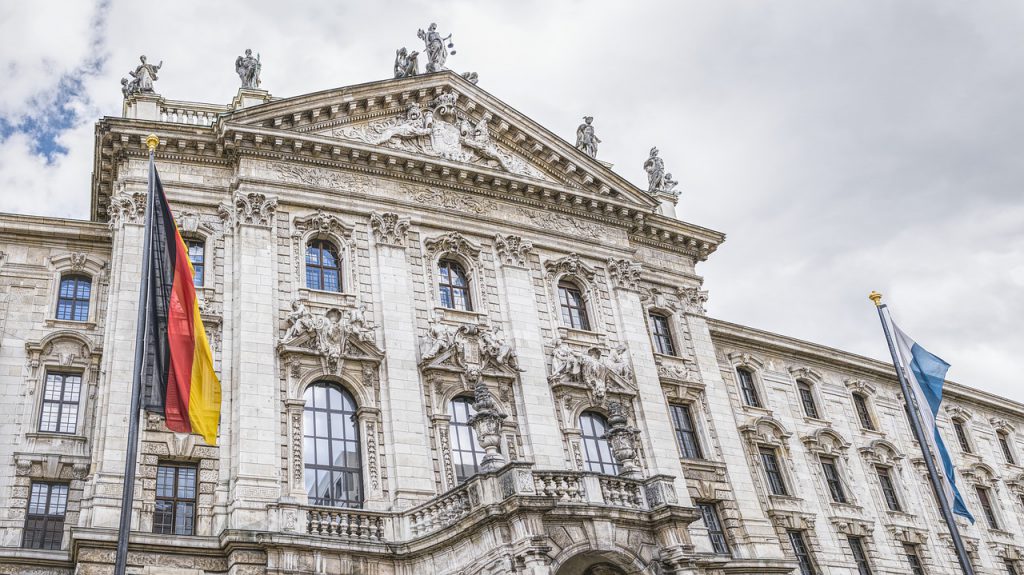 In the US, a report by the country’s Census Bureau showed that new home sales soared 13.9% in July to a seasonally adjusted annual rate of 901,000 units, the highest level recorded since December 2006. Economists polled by Bloomberg had been expecting a figure close to 790,000.

News in finance: On Wednesday, Statistics New Zealand announced that the country’s trade surplus stood up at $282 mln in July on a month-to-month basis. It’s the third time in the last twenty years that the statistical service records a trade surplus in July.

The chief economist of the Bank of England (BoE) Andy Haldane  said that “central banks can only play a modest role in tackling the inequalities that have been exacerbated by the coronavirus pandemic.” Haldane noted that the BoE hasn’t been able to adjust its monetary policy tools to more substantially benefit those disadvantaged by the crisis.

News in finance: On Thursday, the Jackson Hole Symposium was in the spotlight. The Federal Reserve’s chairman Jerome Powell delivered a speech in which he laid out a new policy framework, prioritising reaching full employment at the expense of letting inflation overheat.

In the US, the Bureau of Economic Analysis published preliminary data regarding the country’s GDP in Q2 2020. The report showed that the US economy shrank by a record 31.7% during Q2 2020, on an annualised basis. Economists had been expecting a 32.5% drop.

News in finance: On Friday, the Japanese Statistics Bureau announced that the Tokyo Consumer Price Index (CPI) stood at 0.3% in August, on a year-to-year basis. The figure was much lower than the 0.8% reading market analysts had been expecting.

A report by the GfK showed that consumer confidence in Germany fell back in August, after gaining ground for three consecutive months. Analysts suggest that the increased number of infections and the fear that new restrictions would be imposed dampened the consumers’ mood.