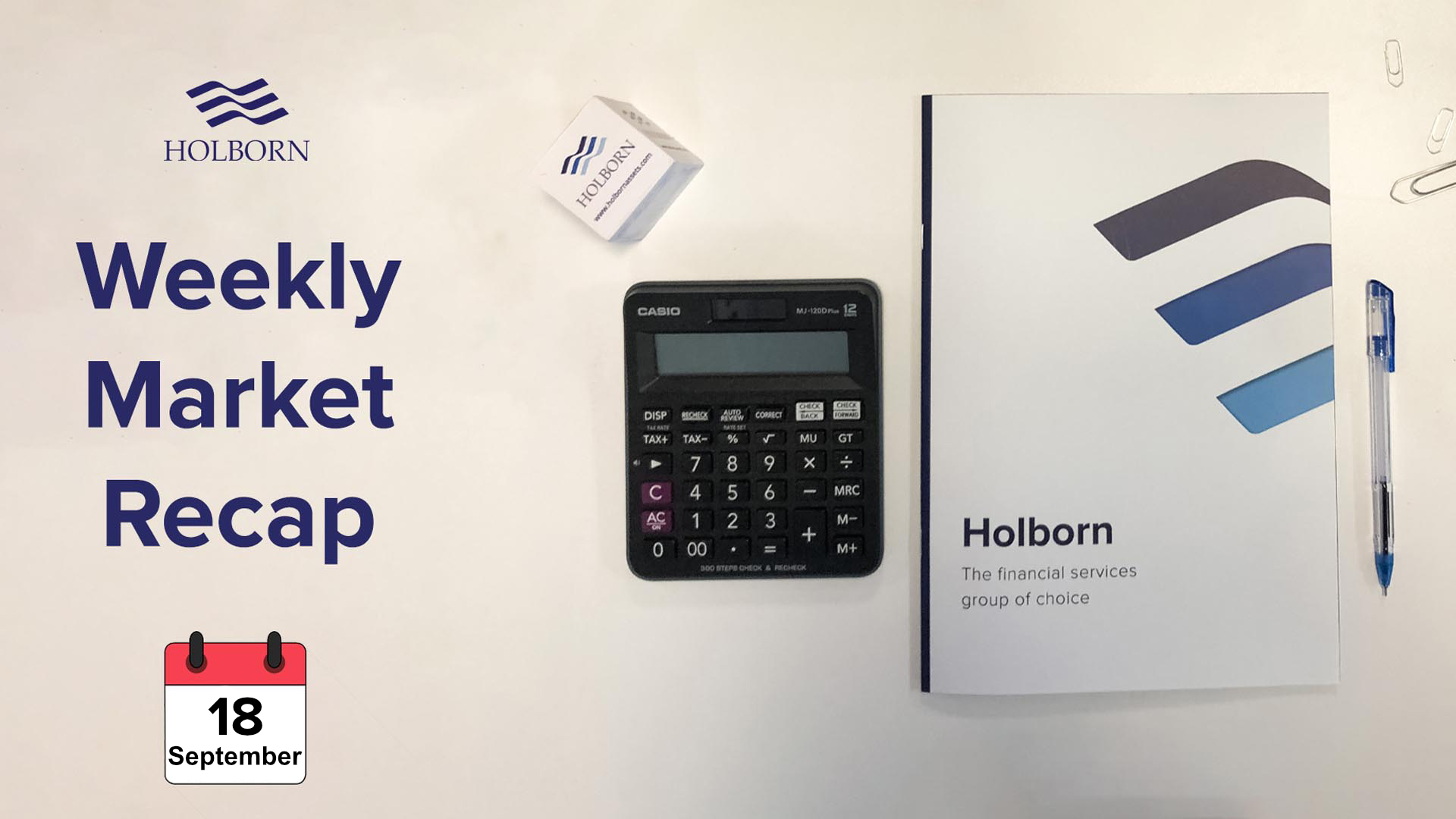 News in finance: In eurozone’s financial updates, Eurostat published data regarding the bloc’s industrial production. The survey showed that industrial production declined by 7.7% in July, on an annualised basis. The figure surpassed economists’ expectations who had been expecting an 8.2% decline.

News in finance: According to the Office for National Statistics (ONS), the UK’s unemployment rate rose to 4.1% in July, in line with market expectations. Another survey published by the ONS showed that average earnings (incl. bonuses) dropped 1% in July.

The Chinese National Bureau of Statistics announced that retail sales inched higher by 0.5%, much better than the anticipated 0.26% figure. This has been the first time that retail sales have grown since the outset of the coronavirus pandemic.

News in finance: On Wednesday, the ONS published data regarding the UK’s Consumer Price Index (CPI) inflation. According to the report, the UK’s CPI stood at 0.2%, on an annualised basis, in August. This is the slowest annual inflation rate recorded in the last five years.

Commenting on the inflation reading, analysts at ONS said that “the cost of dining out fell significantly in August thanks to the Eat Out to Help Out scheme and VAT cut, leading to one of the largest falls in the annual inflation rate in recent years.” It should be noted that the Bank of England’s inflation target figure is 2%. 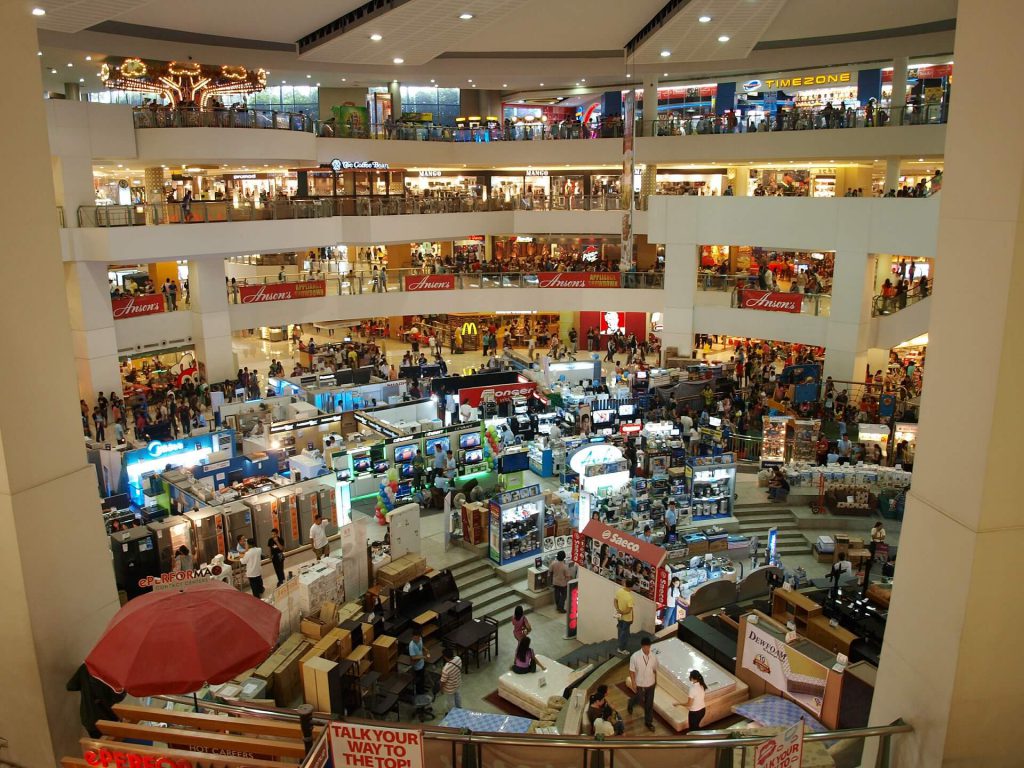 In the US, the Census Bureau announced that retail sales grew by 0.6%, on a month-to-month basis, in August. Sales at retail stores increased for the third month in a row but market experts noted that the pace of sales seems to have slowed down from earlier in the summer.

News in finance: On Thursday, the Bank of Japan’s (BoJ) governing board convened to decide on interest rates. The BoJ’s policymakers kept interest rates unchanged as it was widely expected. The BoJ’s post-meeting report said that “Japan’s economy has started to pick up with economic activity resuming gradually, although it has remained in a severe situation due to the impact of the novel coronavirus at home and abroad.”

In eurozone’s financial updates, Eurostat published data regarding the bloc’s CPI which showed that inflation stood at -0.2%, on a yearly basis, in August. A fall in energy and industrial goods prices contributed to the rate’s drop from the 0.4% figure recorded in July.

In the UK, the Bank of England (BoE) announced that it would be keeping its interest rates unchanged. The BoE’s decision was in line with market expectations. The Monetary Policy Committee’s (MPC) members noted that “the recent increases in Covid-19 cases in some parts of the world, including the UK, have the potential to weigh further on economic activity, albeit probably on a lesser scale than seen earlier in the year.”

News in finance: On Friday, the ONS reported that retail sales in the UK grew by 2.8%, on a year-to-year basis, during August. It is the fourth consecutive month that retail sales have risen. Economists suggest that consumer spending has played a role in the UK economy’s sharp bounce back in the third quarter of the year.

In Japan, the National CPI (excl. food) came in at -0.4%, on a yearly basis, in August. According to the country’s Statistics Bureau, core consumer prices fell due to a reduction of accommodation fees by the government’s domestic travel subsidy programme launched late July.