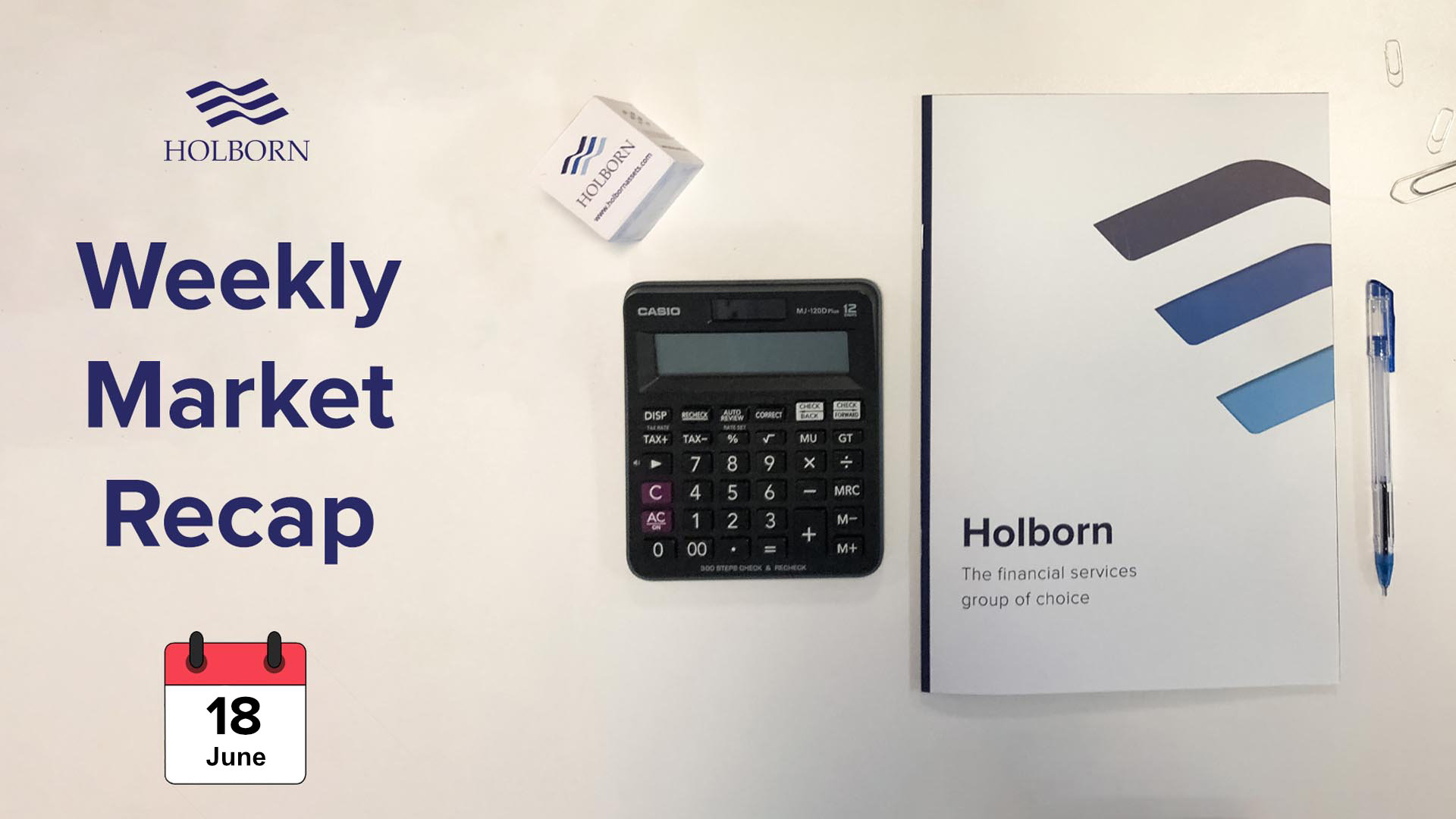 News in finance: In eurozone’s financial updates, Eurostat reported that industrial production soared 39.3% on an annualised basis in April and 0.8% on a month-to-month basis. Both figures smashed economists’ expectations. However, various reports indicate that firms still face difficulties in accessing raw materials.

News in finance: The Office for National Statistics (ONS) in the UK announced that the country’s unemployment rate remained steady at 4.7% in April, in line with analysts’ forecasts. Another report by the ONS showed that average earnings including bonuses rose by 5.6% in April. The figure was above forecasts and it is the highest increase recorded since March 2007.

The US Census Bureau announced that retail sales declined 1.3% on a monthly basis in May. May’s drop was considerably worse than the 0.4% fall that economists had forecast as Americans bought fewer cars, furniture and electronics.

News in finance: The ONS reported that the UK’s CPI inflation rate stood at 2.1% on a year-to-year basis in May. The UK’s inflation jumped above the Bank of England’s (BoE) target for the first time in two years. Economists are afraid that inflation would continue to escalate as consumers spend an estimated £160bn of savings accumulated during the pandemic.

In the US, the Federal Reserve kept its benchmark interest rate unchanged at 0.25%. The decision was in line with market expectations. In their post-meeting report, the majority of board members suggested that they expect at least one rate hike by the end of 2023.

News in finance: The Swiss National Bank (SNB) announced that it would keep its benchmark interest rate on hold at -0.75%. The decision was in line with economists’ forecasts. The SNB’s Governor Thomas Jordan said that, although inflation has increased and GDP projections have improved, the SNB’s monetary policy wouldn’t change.

In eurozone’s financial updates, Eurostat published a report which showed that the core CPI inflation in the bloc stood at 1%, slightly higher than expected. Energy prices and the costs of services boosted the eurozone’s inflation above the 2.0% ECB’s target for the first time since 2018.

News in finance: The Bank of Japan’s (BoJ) governing board convened to decide on interest rates. As it had been expected, the BoJ kept interest rates on hold. However, the BoJ surprised economists by unveiling a plan to boost funding for fighting climate change.

In the UK, retail sales jumped by 24.6% on a year-to-year basis in May. However, sales dropped by 1.4% on a month-to-month basis. According to the ONS report, food stores suffered the biggest hit as people headed to restaurants to dine.