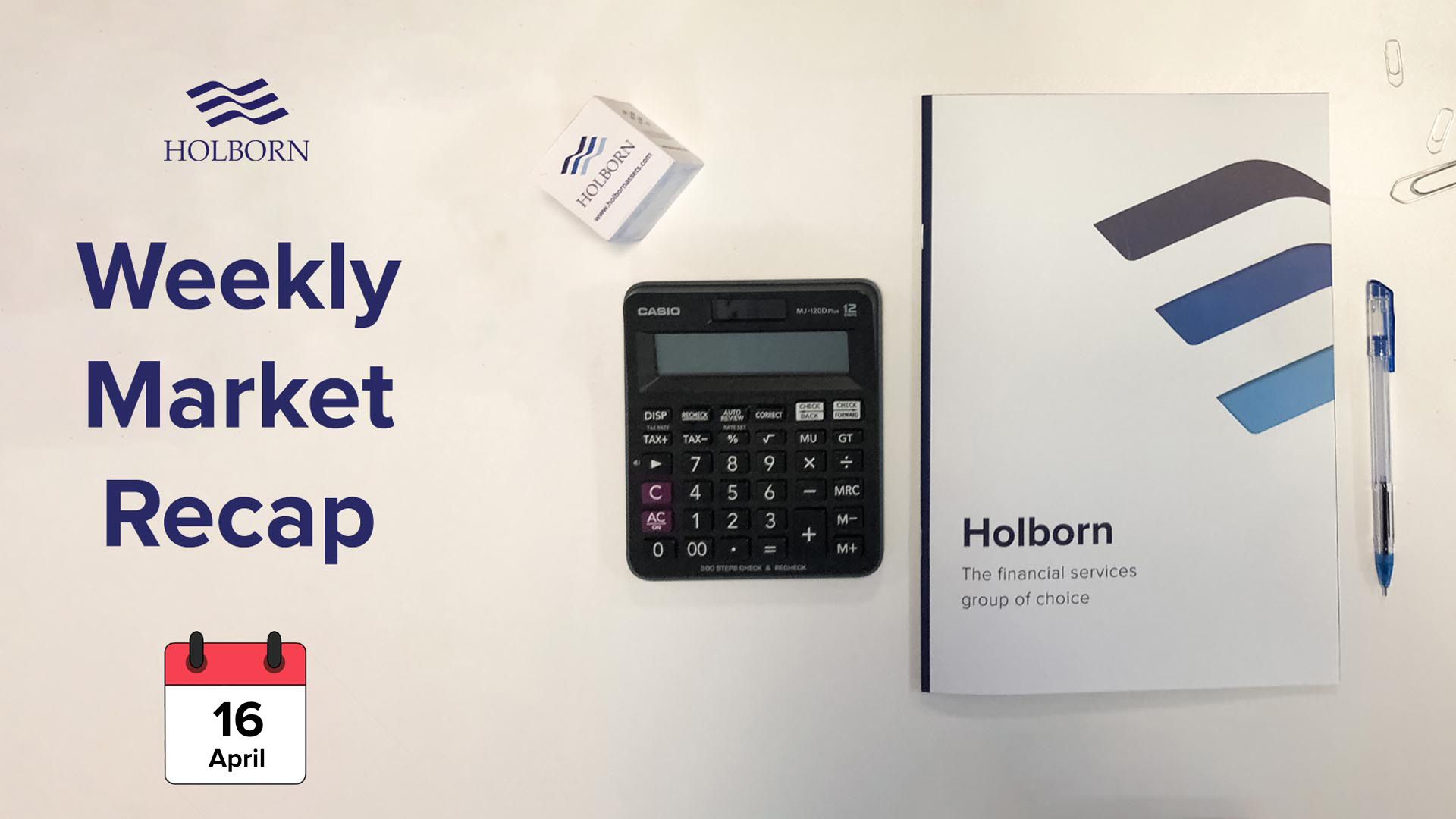 Good day, this is Holborn’s market recap. Let’s take a look at this week’s news in finance.

News in finance: In eurozone’s financial updates, a report by Eurostat showed that retail sales rose on a month-to-month basis in February. According to published data, the bloc’s retail sales surged 3% beating expectations of economists polled by the Wall Street Journal (WSJ).

News in finance: Trade data released in China revealed that both imports and exports continued their expansion in March. The Chinese trade surplus narrowed, coming in at $13.80bn, as a result of the stronger rebound in imports. This has been the lowest figure recorded in the last thirteen months. 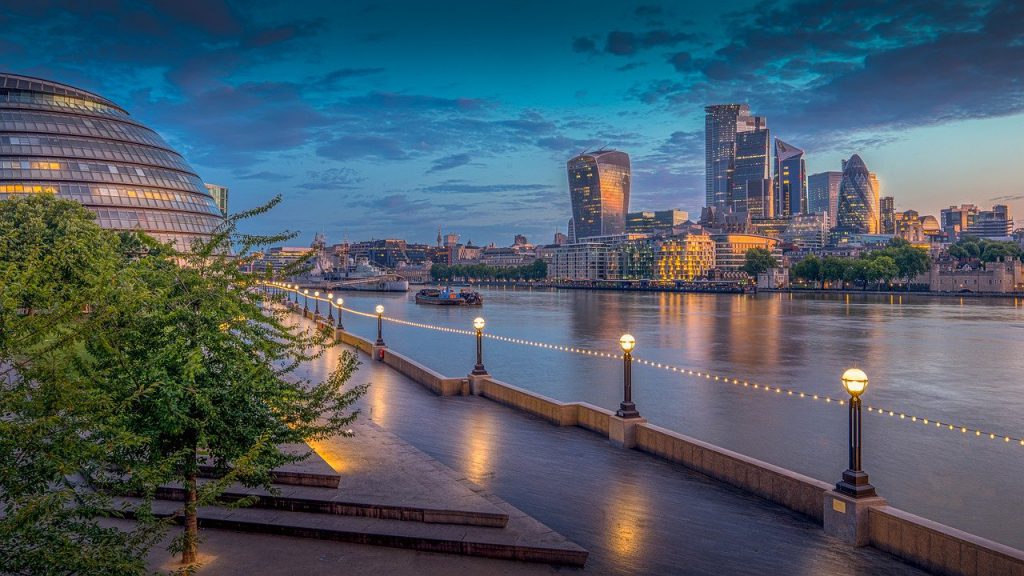 In the UK, the Office for National Statistics (ONS) announced that the country’s GDP grew 0.4% on a monthly basis in February, 0.2% less than expected by economists. Analysts at ONS noted that “the economy showed some improvement in February after the large falls seen at the start of the year but remains around 8% below its pre-pandemic level.”

The US Department of Labour reported that the country’s inflation rate surged 0.6% on a monthly basis and 2.6% on an annualised basis in March. Both figures exceeded analysts’ estimates. Market analysts suggested that gasoline prices contributed to the monthly gain, climbing 9.1% in March and have been responsible for about half the overall inflation increase.

News in finance: The Reserve Bank of New Zealand (RBNZ) announced its decision to keep its interest rates on hold as it had been anticipated by economists. The RBNZ’s governing board commenting on the economic outlook noted that “it remains highly uncertain, determined in large part by both health-related restrictions, and business and consumer confidence. Economic activity in New Zealand slowed over the summer months following the earlier rebound in domestic spending.”

In eurozone’s financial updates, Eurostat reported that the bloc’s industrial production declined 1.0% on a month-to-month basis in February. According to the report, France (-4.8%) and Malta (-3.8%) registered the largest monthly declines.

The US Census Bureau announced that the US retail sales soared 9.8% on a monthly basis in March. Retail sales hit an eleven-month high with economists attributing the rise to the stimulus checks distributed to US consumers. Consumer data showed that clothing and accessories were the two product categories that boosted sales.

News in finance: In the first quarter of the year, China’s GDP grew by 18.3%, on a yearly basis. Data published by the National Bureau of Statistics indicated that this has been the biggest jump recorded since 1992. However, the figure was slightly lower than the one (19%) forecast by economists polled by Reuters.

In eurozone’s financial updates, Eurostat reported that the bloc’s inflation stood at 1.3% in March on an annualised basis, in line with market expectations. Analysts at Goldman Sachs noted that “we expect the ECB‘s Governing Council to stress that the inflation outlook remains well below its aim despite the recent increase in the inflation numbers.”

We hope you enjoyed the weekly Holborn market recap. Whether you are looking to shake up your investment strategy or start building a portfolio, Holborn can help. To find out how we can help you, contact us using the form below. From all of us at Holborn Assets, have a lovely weekend!