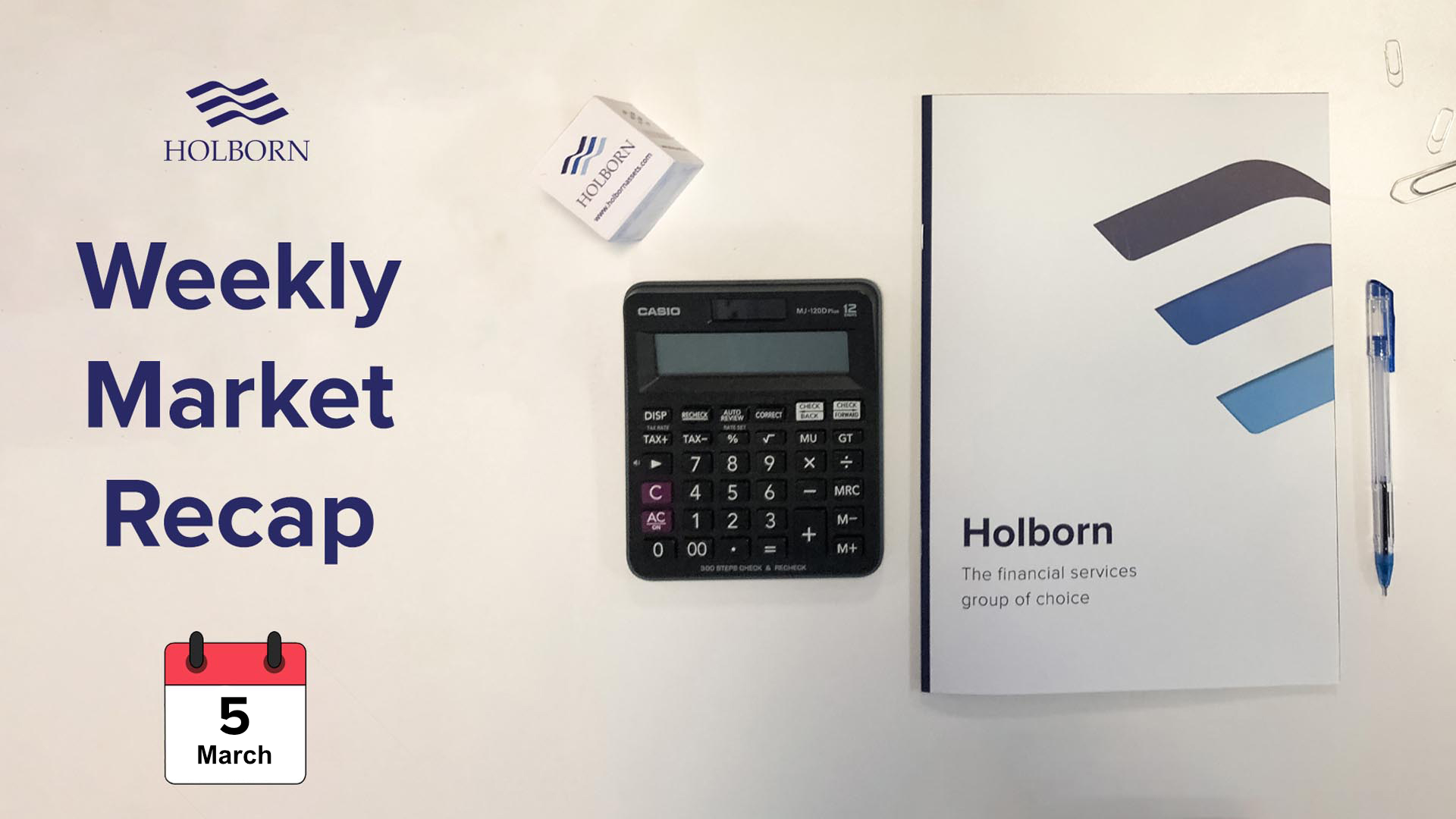 News in finance: The Institute for Supply Management (ISM) published data which showed that the US Manufacturing PMI hit 60.8 in February, surpassing economists’ expectations. The ISM report said that “manufacturing performed well for the ninth straight month, with demand, consumption and inputs registering strong growth compared to January.”

News in finance: The Reserve Bank of Australia (RBA) announced that it would keep its benchmark interest rates unchanged. Financial analysts suggested that the RBA might have to raise interest rates earlier than scheduled as housing prices have surged, accelerating the country’s economic recovery.

In eurozone’s financial updates, Destatis reported that retail sales in Germany dropped 4.5% on a month-to-month basis and 8.7% on a yearly basis in January. A poll conducted by Wall Street Journal (WSJ) had forecast a 1.0% decline. 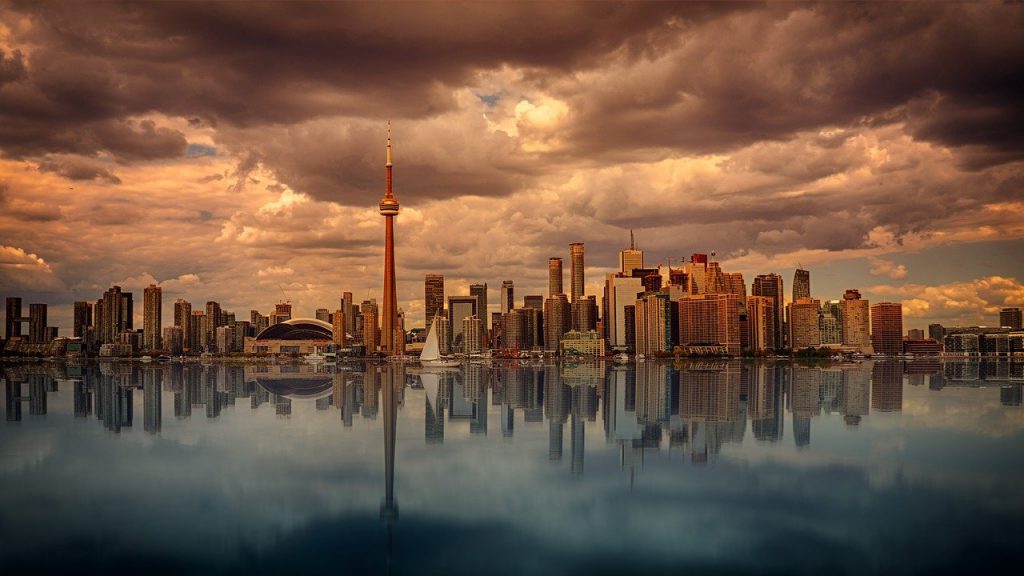 Statistics Canada published data that showed that the country’s GDP grew by 9.6% on a quarterly basis in the fourth quarter of 2020. Economists had forecast a 7.5% figure.

News in finance: According to a report by the Australian Bureau of Statistics (ABS) showed that the country’s GDP surged by 3.1% on a quarterly basis in the fourth quarter of 2020. The figure was better than the 2.5% forecast by market analysts. The survey showed that, overall, the economy shrank by 1.1% in 2020.

In eurozone’s financial updates, IHS Markit announced that the bloc’s Composite PMI hit 48.8 in February which is a two-month high.

News in finance: A survey by the ABS revealed that Australian retail sales grew by 0.5% on a monthly basis in January. The figure was 0.1% lower than anticipated. 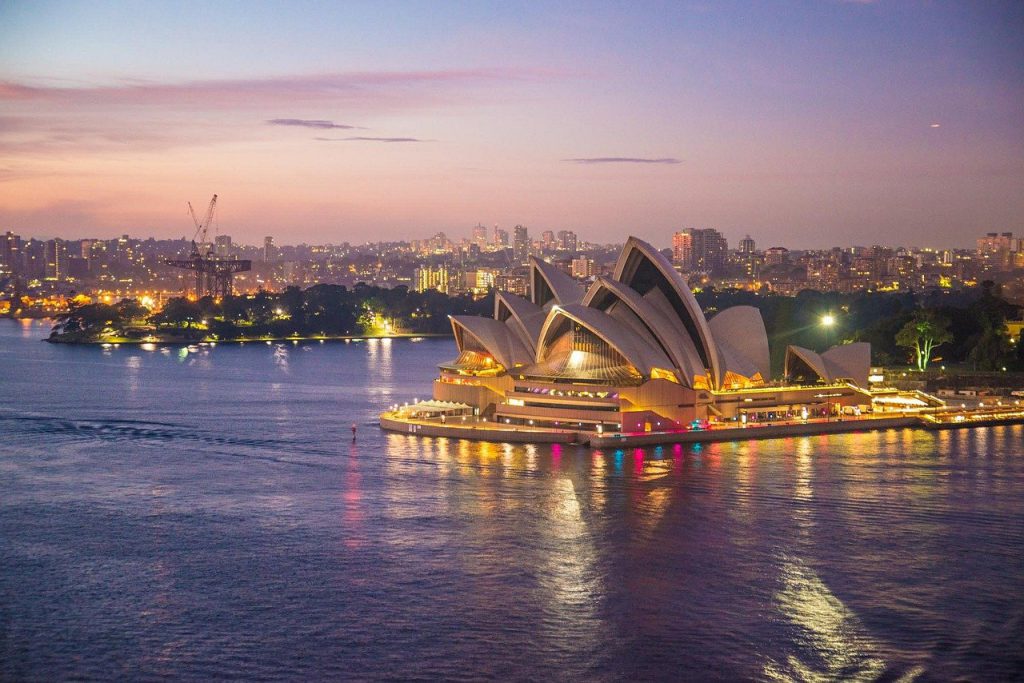 Another survey by Eurostat showed that the bloc’s unemployment rate came in at 8.1% in January.

News in finance: According to a survey by the US Bureau of Labour Statistics, nonfarm payrolls rose by 379,000 in February. The figure beat the market expectations of 182,000. Commenting on the NFPs data release, economists suggested that the US economy seems poised for a strong rebound.

Another survey showed that the US unemployment rate in February stood at 6.2%.