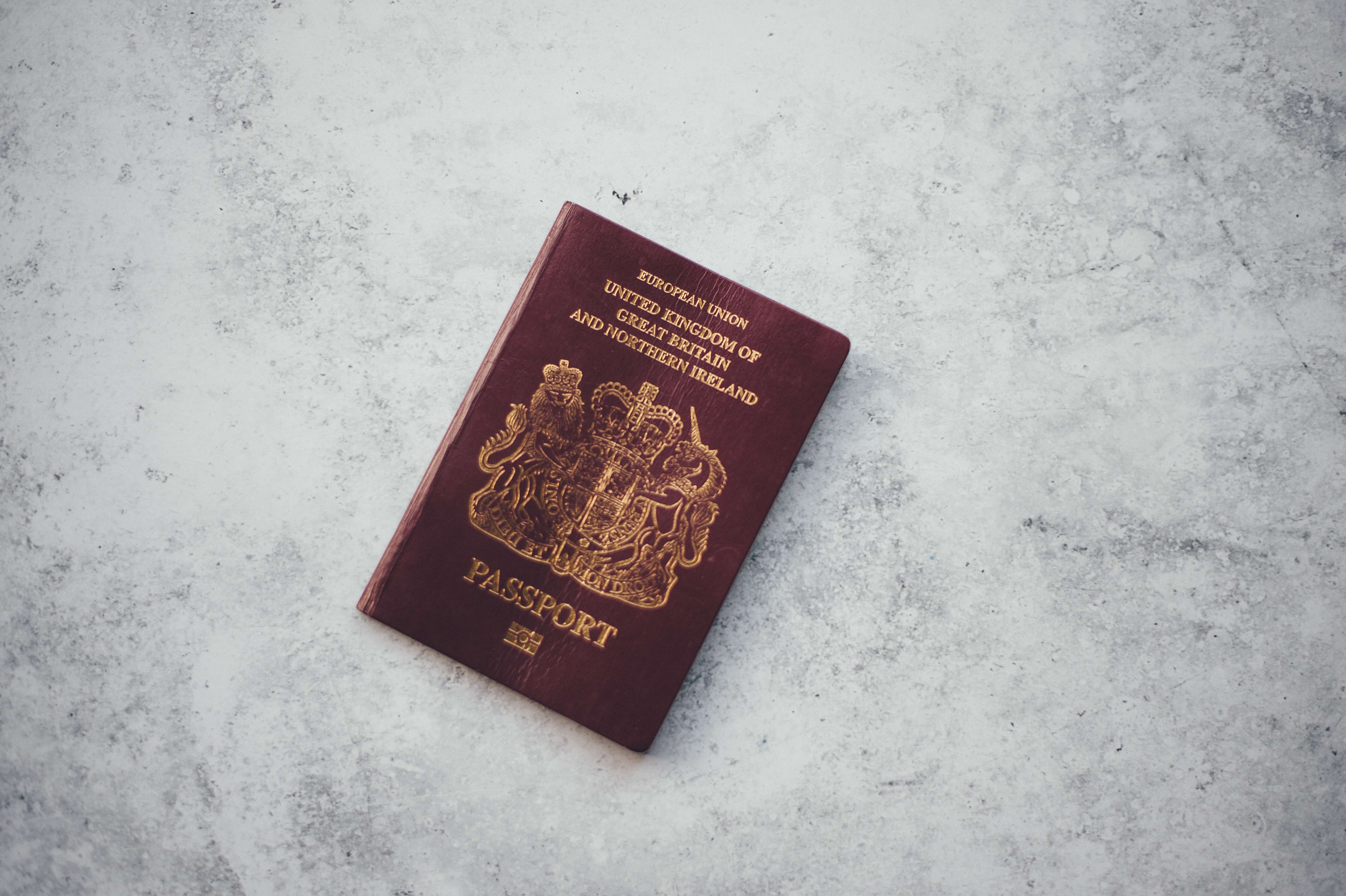 Brexit and your passport – Important 2019 update

Have you received a text about updating your passport? If you were one of the one million people who did, don’t worry, it’s not a scam. The text is from the Home Office and is part of the UK governments ‘Get Ready for Brexit’ campaign. The text messages were sent to UK passport holders who could be affected by the new passport validity rules in a post-Brexit world.

What is the ‘Get Ready for Brexit’ campaign?

To say Brexit has caused some confusion may be an understatement. Many of us are still unsure of how Brexit will implicate certain aspects of our day-to-day life. To help bring some clarity to the whole Brexit debacle, the UK government set up the Get Ready for Brexit campaign, which launched on Sunday 1st September. The public information campaign which is costing an estimated £100m, run across social media, television, and billboard advertisements. Part of this campaign was to prompt UK passport holders to check how long their passport is valid for, and to update it if needed. Since the launch of the campaign, the UK has been granted a Brexit deadline extension. The new date for the UK’s departure from the European Union is now scheduled for 31st January 2020. Although the campaign has since been scrapped due to the extension, you should still take note of the core message regarding passports and their validity.

What happens to my passport after Brexit?

One of the big implications of Brexit is the way Britons travel around Europe. You will need at least six months left on your passport to travel to most European countries when the UK leaves the EU. It’s worth noting that if you renewed your ten-year passport early, you may have extra months remaining on it. These extra months may not count towards the six-month requirement. For example, if you renewed your passport when it had nine months left on it, you would have ten years and nine months remaining. These remaining nine months won’t be valid when the UK leaves the EU. There will be some cosmetic changes to passports after Brexit. Besides some of the wording in the passport itself, the Home Office will start to gradually phase in blue passports from late 2019. If you renew your passport between late 2019 and early 2020, you’ll be able to choose either the burgundy or blue variant. From early 2020, all British passports issued will be blue. These dates and cut off periods were correct on the assumption that the UK would leave the EU on October 31st. With a new deadline agreed, the cutoff dates for passport applications could be subject to change. At the time of writing, there has been no official word on this from the UK government. Don’t worry about the appearance, only validity of the passport is important. British citizens with a valid UK passport will be unaffected after Brexit, regardless of the wording or the colour.

A word on EHIC

This one isn’t passport related, but it is travel related. A European Health Insurance Card (EHIC) gives you access to healthcare at local rates (often free) across Europe. In the event of a no-deal Brexit, UK-issued EHICs may not be accepted. The exception will be Spain. UK-issued EHIC holders in the country will be able to access healthcare until 31st December 2020 at the very least. This including tourists and some workers. Other EU countries may agree to accept UK-issued EHICs as we move forward. Travel insurance is always advised when travelling abroad. However, if EHICs issued by the UK stop being accepted in European countries, travel insurance will offer even greater protection.

What you need to do

The text message was only sent to those who provided a mobile number when they applied for their current passport. If you didn’t give your mobile number, or if it has changed since your last application, you wouldn’t have received a text. If you are reading this and you haven’t received a text, here is what you need to do: Renewing your passport can take up to three weeks, and costs £75.50 for online renewals, or £85 for a paper application. You can start your renewal process by visiting the UK government website.