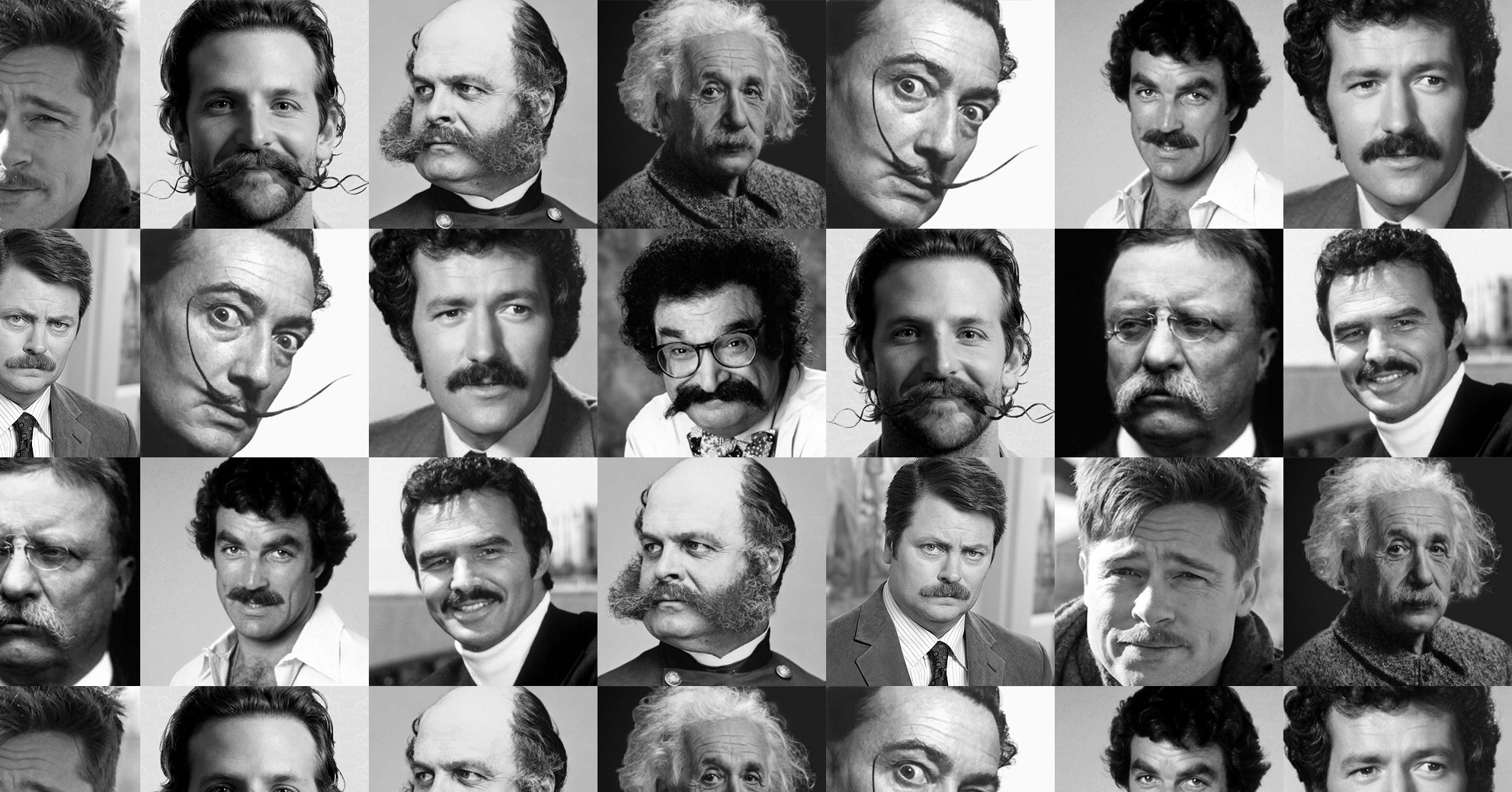 Did you remember it is Movember? And did you remember to grow a moustache – if you’re male – to draw attention to male cancers? November has been globally rebranded as Movember with the slogan “grow a mo, save a bro” and a range of wacky moustaches filling our social media news feeds. That’s the fun charity side of it. But what about if male cancer (such as testicular or prostate cancer) happens to you? Question: how can you financially prepare for the possibility of male cancer? Answer: get an IFA onboard who can take you through some powerful insurance options.

How did November become Movember?

The concept of Movember came about after a few friends gathered for a beer in a pub outside Melbourne, Australia in 2003. Recognising the social and cultural taboos that prevent men talking openly and honestly about their health concerns and experiences, Movember was conceived as a humorous and visible way to increase dialogue about issues that affect increasing numbers of men worldwide. During Movember men grow a moustache (or “mo” in Australian parlance) to raise both awareness and money for men’s health (specifically prostate cancer, testicular cancer, mental health and suicide prevention), as well as participating in all sorts of other organised events. Since 2003, Movember has helped to raise over £400 million for men’s health issues and has become a global movement and campaign – there are over 5 million participants from around the world raising money to support more than 1200 men’s health projects in over 20 countries. (source: prostatecanceruk.org) The Movember campaign is now amongst the top 100 global NGOs (Non Governmental Organisations).

Prostate cancer is the second-most prevalent form of cancer in men worldwide (after skin cancer) and the fourth most commonly occurring cancer overall. In 2018 there have been over 1.3 million new cases so far and 300,000 deaths from the disease (World Cancer Research Fund). “One man in six will get prostate cancer.  But which men and why?” (www.prostatecancerfree.org) Age, race, lifestyle, fitness, and family history have all been identified as contributory factors to the disease but currently there is no accurate way of predicting who will be affected by prostate cancer, which makes awareness of the symptoms and risk factors even more important. As with most illnesses in life, stress and diet play a huge role: it has been shown that men who have a diet high in fat are not only more likely to develop the disease but are also more likely to develop a more aggressive strain, as well as recurrence after treatment. And it makes a difference where you live too! Men in Ireland are twice as likely to develop prostate cancer than men in the UK, while men in Guadeloupe are almost three times more likely to develop the disease than men in Switzerland.

Movember – How can I get involved?

As well as growing a moustache this month and getting your friends to sponsor you, you can also opt to MOVE – an invitation to walk or run 60km over the course of a month to raise awareness for the 60 men who are lost every hour of every day to male cancer. Get fit and raise money for a great cause at the same time! Alternatively you can become a Mo Bro or Mo Sista and organise your own workplace event.

Male cancers and your personal finances

If we were able to predict all of life’s twists and turns, not only would we be psychologically prepared for what lies around the corner, we would be financially prepared too. Unfortunately, few of us are gifted with the powers of clairvoyance, but that doesn’t mean that we can’t arm ourselves against the unexpected and take measures that safeguard our own as well as our families’ interests and financial futures. This is where smart financial planning kicks in, as well as gaining the right expert advice. Critical illness cover and income protection insurance can provide you with financial options when you need them most – either in the form of a lump sum (critical illness) or a steady trickle of income should you find yourself unable to work (income protection). With critical illness cover, let your IFA read the small print for you! Particularly with prostate cancer, you have to be very clear what you’re signing up to – or you may be disappointed when illness strikes but you are not covered. Insurance can be confusing and some policies overlap so its always best to consult your IFA who can help you navigate what kind of insurance structure works for you.