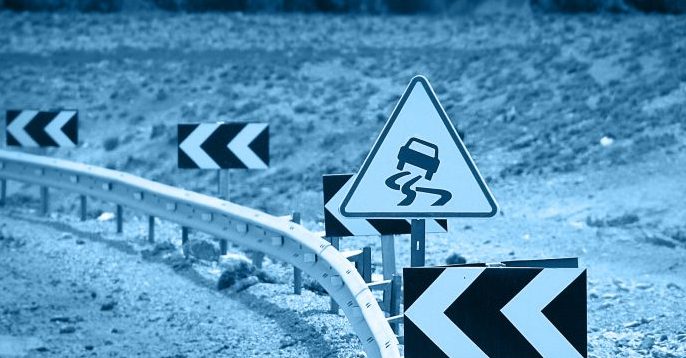 Home | Insights | Insurance | Get your facts straight about life insurance

Get your facts straight about life insurance

For the expat in 2017 Dubai, the fact is that life insurance can solve all sorts of problems. Ask your IFA how – or read more about the ins and outs of life insurance with Holborn Assets. Meanwhile, you’ll be surprised to learn that Life Insurance isn’t just an inexpensive and practical tool; it’s got some fascinating facts in its 300-year history …

While there is some evidence that some Romans pooled funds to cover burial costs, the first life insurance company was called Amicable Society for a Perpetual Assurance Office and was founded in London in 1706 by Thomas Allen, a financier, and the Bishop of Oxford. According to Stephen Anzovin, author of Famous First Facts, the company collected annual premiums from policyholders and paid out the nominated beneficiaries of deceased members from a common fund.

Equitable Life Assurance Society is the oldest mutual life assurance company in history. Founded by James Dodson in 1762, he had spent the previous decade using mathematical models to assess mortality rates and therefore could calculate premiums that were fixed and could guarantee a policy pay-out on death. After more than 200 years of growth and development, it closed to new business shortly after the millennium when a House of Lords ruling that the Guaranteed Annuity Rates on its with-profits pensions sold in the 1980s were inappropriate. Equitable Life was subsequently put up for sale, with parts of its business sold off, but still operates today under contract by Halifax.

Policies tend to cover you for what we might call peaceful countries. This means payout to beneficiaries will be restricted to the outcome of fatal accidents, old age, or illnesses associated with old age. Death as a result of war or riots is typically completely excluded. If you will be working in a politically turbulent region for even a few weeks here and there – or a few months where you will be back and forth – it is worth getting quotes from your provider for term cover for this period.

While insurance fraud is more commonly connected with deliberate sabotage of one’s own property or non-existent injury, there have been cases of deaths being faked, resulting in a payout to a nominee. In 1974, a British politician called John Stonehouse went missing in Miami, US, only to reappear under a new name in Australia. He was subsequently deported to the UK and jailed for fraud, forgery and theft. More recently, John Darwin, another British citizen, reappeared in Panama in December 2007, five years after having gone missing, presumed dead, after a canoeing accident and a £679,000 payout. He claimed to have no memory of the interim period. He was last spotted in the Philippines. Read another Holborn Assets blog post: Life Insurance – It’s about your family, not you!