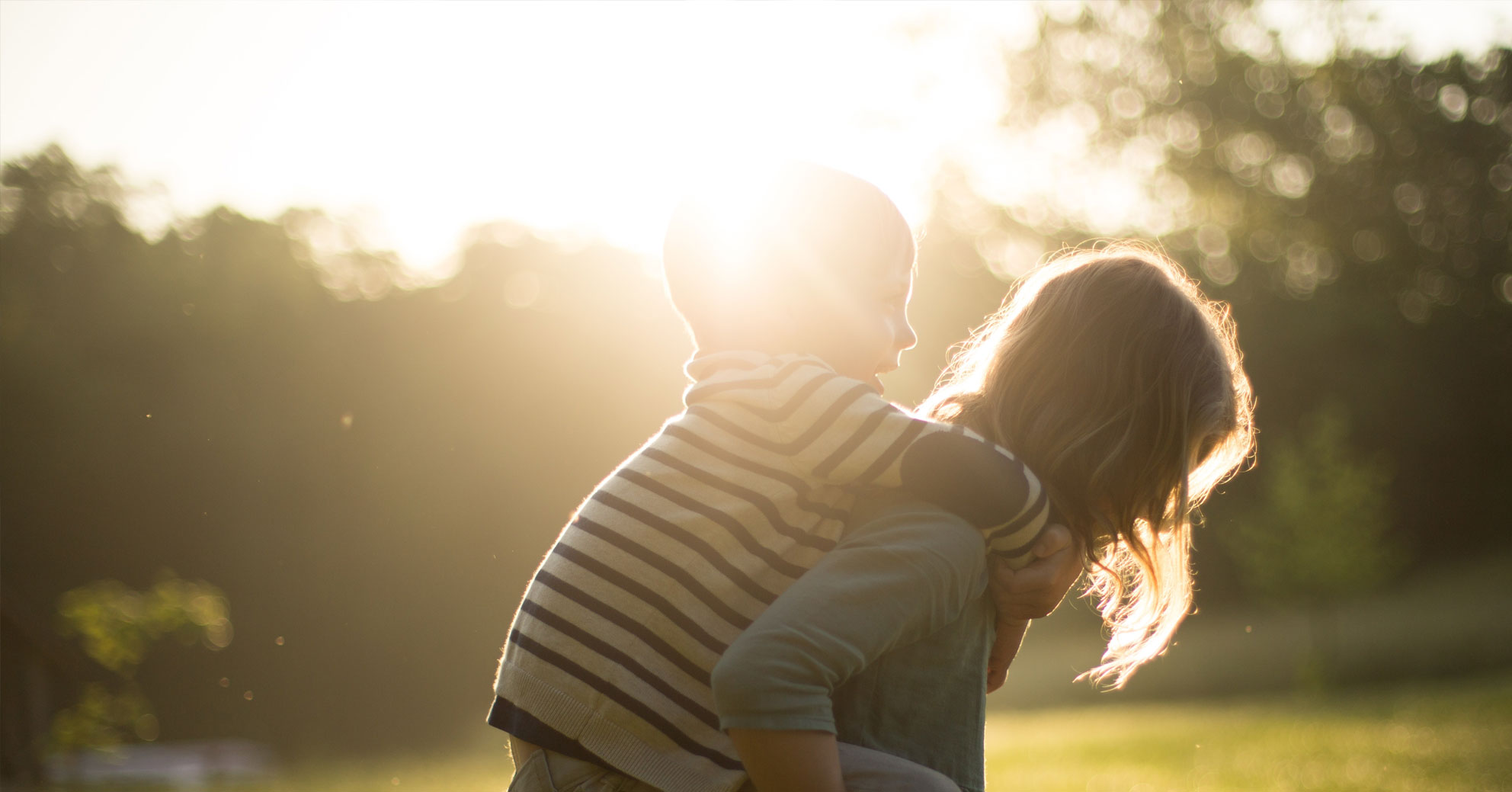 Why expat kids have better careers

Are your children “Third Culture Kids”? The answer’s YES if you are an expat. And the news is all good for Third Culture Kids (or TCKs, as they are known). A move abroad is a big decision for most families. Relocating your children’s lives because of a career move abroad can induce all kinds of anxiety and guilt in the minds of parents. Yet in a world that is increasingly globalised – and in a work environment that may necessitate international relocation – raising your children in more than one country is a reality for a growing number of people. So much so, in fact, that your children will enter that burgeoning group known as TCKs.

So what is a Third Culture Kid (TCK)?

The term Third Culture Kid was coined by American sociologist and anthropologist Ruth Hill Useem in the 1950s to describe children who spend their formative years in a country (or countries) other than their parents’ homeland. Generally they are the children of ex-pat workers, but increasingly TCKs are the result of international marriages.

What can a TCK expect?

TCKs can expect a lot of moving around! Research conducted by Denizen, a publication aimed at TCKs, reveals that third culture kids have lived in an average of four countries, most having left their country of birth by the age of nine. A TCK could, for example, be born in Canada, raised in the UAE, spend their university years in the US and may eventually work in Hong Kong. Such exposure to different customs, traditions and ways of living gives these children a truly international perspective on life, and advantages that are plain to see in the data. The same study found that the majority of TCKs had degrees, while 30% had gone on to postgraduate study.  85% of TCKs could speak two languages or more and an impressive 33% had started their own companies. These globally-mobile youngsters make attractive employees for big international employers.

UAE-based anthropologist Dr Joanna Seraphim suggests that the unique and culturally diverse experiences of TCKs invest them with qualities and traits that will serve them well in life. She writes, “they are clearly more open-minded and tolerant because they have seen and experienced things that are different from the people in their own country. For example, a person in the UAE has tried lugemat (fried dumplings) from the UAE, masala chai from India, attended the Chinese New Year festivities and enjoyed Iftar with friends. They would have all these experiences that they don’t have in their own country. Culturally speaking, they are getting richer.” As well as becoming culturally richer, TCKs tend to be adaptable, confident, and develop great communication skills. And you can add being adept at international travel to this list – as the chances are that your child will have international friends for the rest of their lives and think nothing of travelling thousands of miles for a reunion with school buddies!

International Schools play an important role in any TCK’s life and they are well versed in the specific needs of ex-pat children from all over the world. There is more support than ever in international schools for children who relocate, from the moment they arrive until the moment they leave. And as emotional wellbeing becomes an increasingly important topic for us all, international schools are generally well prepared with counselling services, and targeting activities to encourage bonding and integration. Mariella Vittetoe-Castillo, head of counselling at Garden International School in Kuala Lumpur says, “Parents and international schools have significant roles to play in supporting their children to make sense of their international and cross-cultural identities….Living internationally can offer a rich, multifaceted experience as long as we engage with the inevitable change. Schools such as ours work constantly with our families to support them in understanding this – ensuring that we don’t avoid the awkward nature of loss and to celebrate the fluid nature of the international identity.”

Helen Fail, who conducted research on a group of TCKs who had graduated 20 years previously, looked at the long-term effects of an internationally mobile childhood. She found that 82% of respondents maintained an international lifestyle and that the skills they amassed as TCKs (ability to make friends easily, multi-lingualism, international outlook and cross-cultural exposure) gained them extra opportunities in life and made them attractive to employers.   She wrote in The Independent: “In each new country it takes parents a long time to learn the local language and customs. Children learn effortlessly and experience a bonding with the country that is their childhood home. In the multinational business world these adult TCKs become very attractive. Third culture kids are cultural bridges and can be invaluable mentors.”

Barack Obama, JRR Tolkien, Yoko Ono, Spike Milligan, Audrey Hepburn and Freddie Mercury are all third culture kids. With presidents and famous authors among the alumni, it is clear that TCKs really do go on to achieve some remarkable things!