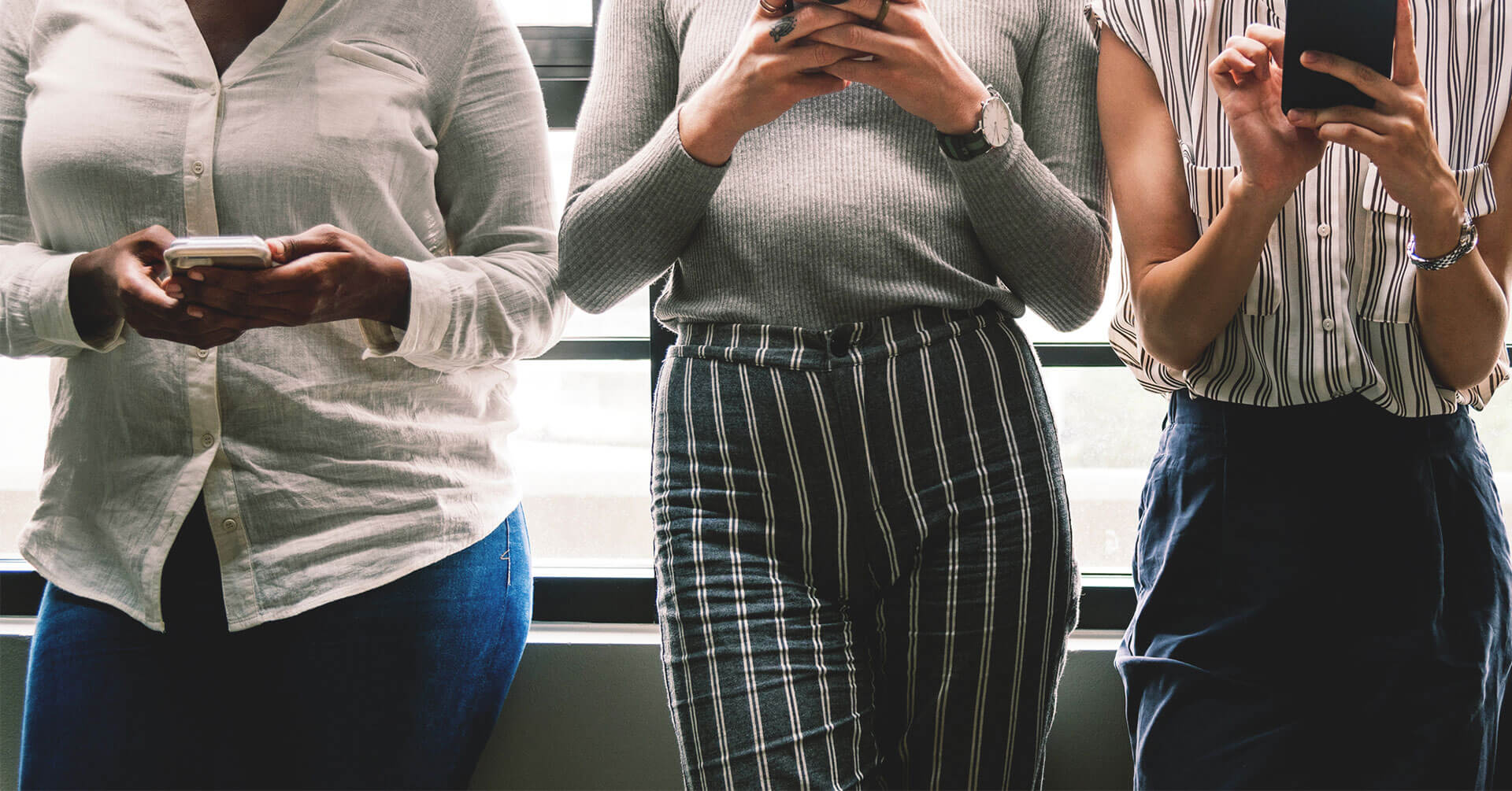 Home | Insights | Retirement Planning | Why women must save more for retirement

Why women must save more for retirement

Women are simply not saving enough for retirement, writes Women’s Finance Writer Vicky Bizzell. Why? Is it a lack of confidence? Or are there deeper issues? It is not just women in the UK, or the UAE, who are not saving enough for their futures – but right across the world. According to the World Economic Forum, “women earn less than men and in many countries they don’t have the same human rights as men. Despite the social inequality women experience, they live longer than men.” In all countries women outlive men; so why don’t their pension pots reflect this? Women in the UK live to an average 82.9 years, while for men in the UK the average age of death is 79.2 years. The gap between genders is bigger elsewhere in the world. In the USA for example, women outlive men by an average of five years (81.1 years for women compared to 76.1 for men). Women need to save more into their pensions because women outlive men. The gender gap is having an impact, particularly since the UK government raised the State pension age this year to 65 for both men and women leaving many women born in the 1950s with a shortfall. Figures from the Department of Work and Pensions reveal how things are changing.  The employment rate for women aged 55-59 has increased by nearly 20% in 20 years – from 52.5% in 1998 to 70.7% in 2018 – a sign that women are having to work longer than ever before. It is also a sign of cultural change. Women are having children later in life and returning to their careers in their late 40s and 50s. The number of women working past 65 has nearly tripled since 2000 in the UK.

So what factors shape women’s attitudes to retirement?

And what kind of shift is needed to bring about change? According to a study by the Chartered Insurance Institute, by the age of 60-64 women in the UK have amassed an average of £35,700 into a pension fund. That’s one quarter of the wealth a man has accrued at the same age. Prevailing attitudes from the past may be to blame somewhat – dependence on a husband’s pension, for example. But, with divorce on the rise, depending on a partner’s pension does not have the same sense of security that it had in the past. But still, unmarried women in their twenties are not saving into their pension funds. So what is stopping women – who, despite a pronounced gender pay gap, are earning more than ever before – from safeguarding their own futures by investing in their pension funds? Women’s attitude toward “risk” and investing may lend some clues. Interestingly, data reveals that men in the UK hold over a million stocks and shares ISAs compared with 870,000 held by women. Women are far more likely to save their money into a cash ISA instead, a seemingly “safer” option that reflects a lack of confidence in investing. The problem with this lack of confidence is that it can lead women to a kind of inertia, and most certainly raises concerns for robust retirement saving. Come on, Ladies – what’s the plan? Sally Krawcheck, CEO and co-founder of Ellevest, a digital financial platform for women, says that: “my real concern is that the retirement-savings crisis is a gender crisis, and we are not talking about it in that way. Women can save more and invest more. They have to find a way that works for them and just do it.” While a pension fund offers a seemingly “safer” option than the perceived risk of stocks and shares (and safety in financial matters ranks as a high concern for most women), the capital is also inaccessible for much of the life of the product. So what do you do for money in case of emergency if all your money is locked up in a pension? A recent report from finance giant Scottish Windows confirms that, “4 in 10 (40%) women aged 22-29 who have a pension say they don’t save as much into it as they would like, because they want ready access to money in case of emergencies.” The same report revealed that nearly 70% of women aged 22-29 are not saving enough for retirement, and nearly 25% are not saving anything at all. “At every age, men’s savings outpace women’s … men’s savings continue to grow well into their seventies, where they reach an average of almost £130,000, yet women have around £48,000.” (Scottish Widows Women’s Retirement Report) So how do we turn the tide? How do we face up to the responsibility of safeguarding our own futures?

Educating young women about the financial challenges they could face in the future if they don’t start saving now is a priority. But we must also listen to their need for safety in the here and now (rainy day fund) and balance it with a vision of safeguarding their futures (pension). Yes: women earn less, take career breaks to have children or care for the ill or elderly, work part-time, juggle many commitments – and despite all of this we live longer! Simple steps can help keep you on track. Knowing where you are with your National Insurance Contributions and your state pension entitlement is a good start. Developing a holistic financial plan with your financial advisor can help you balance all of your financial needs; helping you achieve the safety and security you need now and in the future.

UK expats in the UAE

There are 8 million expats living and working in the UAE, with many of them approaching retirement age. A recent poll conducted by National Bonds revealed 85% of UAE residents said they felt they were not saving enough for retirement. If you want to retire in the UAE, saving for your future is even more vital. If, like many expats you enjoy the lifestyle that the UAE has to offer and fancy the idea of living out your retirement in the sunshine, you may find that restrictions governing ex-pats and retirement in the UAE prevent you from doing so. New regulations agreed by the Cabinet in September this year extended an expat’s visa eligibility beyond the age of 55 by an extra five years. While this is great news, it comes with caveats. The Dubai Media Office issued this statement, explaining that: “The UAE Cabinet approved a law to provide special residency visa privileges for expat retirees over the age of 55 years for a period of five years, with the possibility of renewal, according to specific conditions. In effect as of 2019, the law outlines requirements to qualify for the long-term visa such as having an investment in a property worth AED2 million, or financial savings of no less that AED1 million, or having an active income of no less than AED20,000 per month.”  The chief executive of National Bonds put the issue into sharp clarity when he said “the UAE gives people a very good lifestyle, so many do not put money aside. To help solve this disconnect, residents need to be more disciplined and start saving immediately, rather than delaying for a future date.” We would have to agree.